With Amazon’s unveiling of their new 2014-2015 edition Kindle Fire HDX 8.9 alongside the rest of the new Kindle Fire family, we need to take a much closer look at Amazon’s flagship tablet.
http://www.amazon.com/gp/product/fire-hdx-8-9/

The new Kindle Fire HDX 8.9 have been given an upgrade in both hardware and software, and considering that last year’s hardware specs were already very high, what was a great tablet have now become even better.

Kindle Fire HDX 8.9 is the first tablet to use the very fast and powerful new quad-core 2.5GHz Qualcomm Snapdragon 805 processor. Not even Sony or Samsung have started manufacturing tablets with this processor yet. Together with the new Adreno 420 graphics processor unit, it is designed to handle even more demanding graphics intensive tasks than before.

Another hardware upgrade is the inclusion of 802.11ac Wi-Fi and MIMO which makes for even faster Wi-Fi transfers. This is in addition to the already existing 802.11 a/b/g/n Wi-Fi bands it has, with support for WEP, WPA and WPA2.

The sound quality and sound experience have been improved too. I say sound experience because that probably explains the new Dolby Audio with Dolby Atmos the best. It works well with video content and delivers a more 3D sound experience which is better and more alive than just stereo sound. 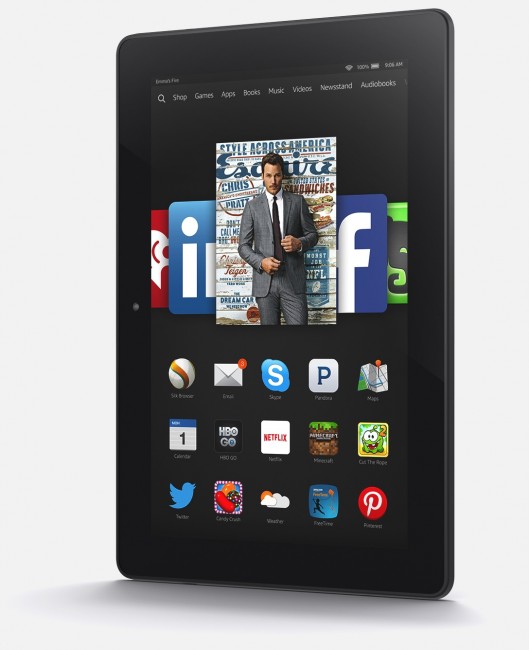 So those are the hardware changes, and the rest of the hardware have mostly stayed the same, which was a good idea since the 2560 x 1600 resolution provides a ppi of 339 which is higher than that of the iPad Air. But it’s not just about the obvious numbers. When the Kindle Fire HDX 8.9 underwent the most comprehensive screen test ever by the renowned DisplayMate organization, they gave the display on Fire HDX 8.9 a much higher rating than the display on tablets like Nexus 10 and iPad Air.

The 2GB of RAM is enough for this tablet too it seems, greatly helped by a fast and powerful processor that doesn’t create bottlenecks for the RAM to process. And with a 1.3MP front camera, a 8MP rear camera with flash, and a 12 hour battery life, this is obviously a high-end tablet that didn’t need that much of an upgrade to begin with.

But on the software and features side there are some additions and upgrades too naturally. And some of those new features have made the Kindle Fire HDX 8.9 even more capable for use in productivity, such as the Microsoft Office suite compatibility for Word, Excel, PowerPoint, and Windows virtualization. Amazon have also made a special keyboard

for the Fire tablets this year, simply called Fire Keyboard.

The other new features have made the new New Kindle Fire HDX 8.9 more convenient and easier to use, as well as provide an even better user experience, like with the Dynamic Light Control that will adjust white balance and brightness automatically based on the content and the surrounding light, a feature similar to that of the Super AMOLED Samsung Galaxy Tab S tablets.

The new OS “Fire OS 4 Sangria,” is essentially Android 4.4 KitKat with Amazon’s skin on top, and provides additional features, like the ASAP feature that we first saw on Fire TV, that predicts what content you want to play next, so that it will cut down on buffering time with instant caching. The Firefly functions of the Fire phone are also available.

The Profiles system is also upgraded so that one can share content with users in Family Library with things like books, video, books, apps, and more across devices.And Amazon’s silk browser will also support private browsing in an update coming later this year.

The Origami Cover that debuted last year have become lighter this time around. So it’s good to see that Amazon listens to its customers and improves in the right areas.

Now that the new Kindle Fire HDX 8.9 2014-2015 edition have become even more productivity geared, faster and more powerful, is more convenient to use, and have more and better features, this is a tablet that holds its position well.

So what are the alternatives? The Kindle Fire HDX 8.9 isn’t just for people who are using the Amazon ecosystem for media consumption, so its customer base could be even broader this time around. At the moment there aren’t any other tablets in the same 8.9 or 9-inch category that this Fire tablet competes against.

The closest we get to high-end alternatives of alomst the same size are the Samsung Galaxy Tab S 8.4 and Samsung Galaxy Tab Pro 8.4, both of which have the same 2560 x 1600 resolution, powerful quad-core or octa-core processors, 3GB of RAM, Android 4.4, 10 to 11 hour battery life, and generally the highest specs available, and with a long list of features to match. The prices are almost the same for all three tablets, though the $379 Fire HDX 8.9

is about $20 cheaper at this particular moment. 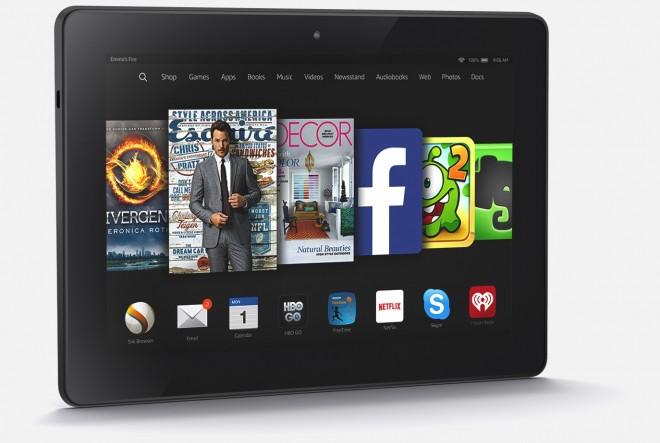 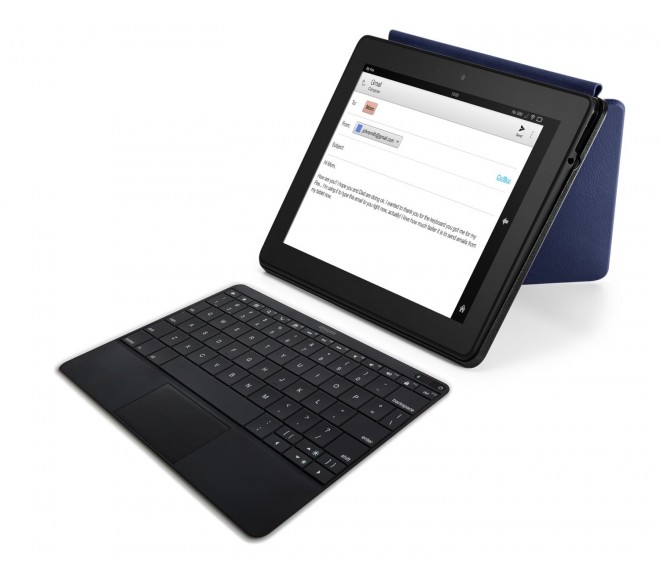 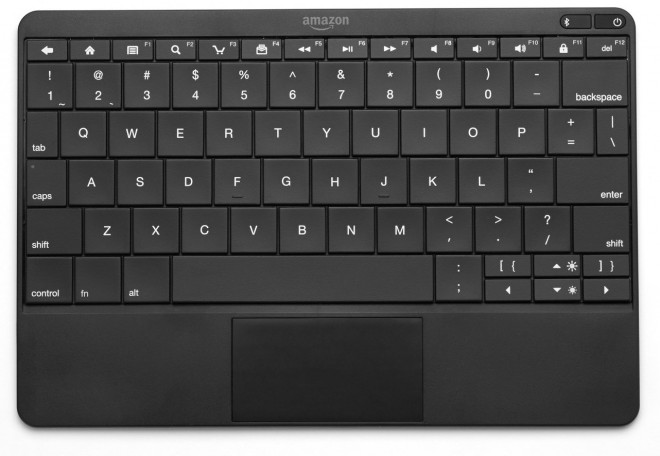 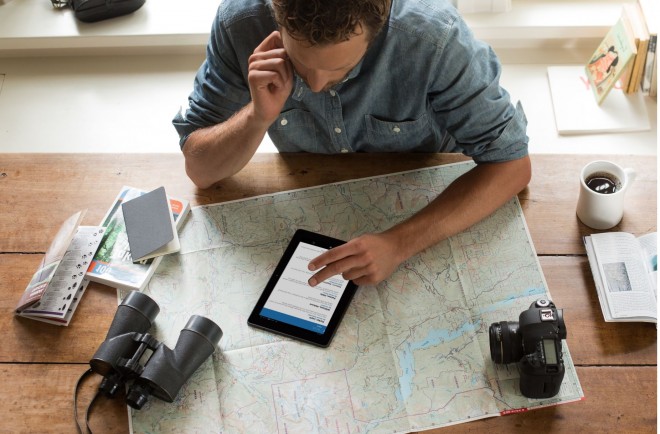