Digitimes is reporting that industry sources are saying Sharp have been picked as supplier of the displays for the upcoming 12.9-inch Apple iPad Pro.

It says Sharp will deliver the displays while Foxconn’s subsidiary GIS will be responsible for touch modules, lamination and assembly. Samsung Display and TPK are picked as secondary suppliers, with Samsung being responsible for LCD assembly.

Samsung have been been providing hardware for iPads and iPhones for years, so the reliance on Samsung was expected.

But here’s some interesting new figures. The sources believes that 4 to 5 million Apple iPad Pro tablets will be shipped in 2015, and that these new tablets will in fact enter production in September and go into mass production in the fourth quarter. 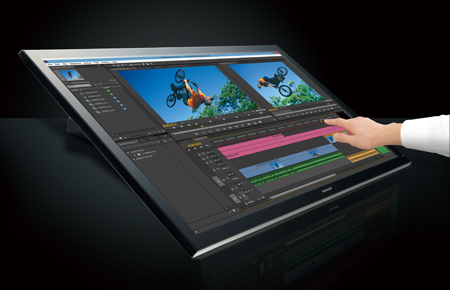 From these news it sounds like things are getting more and more definitive with the iPad Pro now, unlike what we have been used to with this ghost tablet over the years. So maybe we will now get a possible October unveiling and a November launch.

Sharp’s own tablets use Sharp IGZO display technology, and are among the best tablet displays on offer together with those from Samsung, Sony, and Microsoft. Sharp have also been pushing for thin displays for many years, so Apple and Foxconn seems to have made a good choice. Sharp also delivers large high resolution touch screens like the 4K 3840 x 2160 resolution touch screen PN-K322B pictured above, which will come in handy considering the reputed 2732 × 2048 resolution it’s believed that the iPad Pro will have. 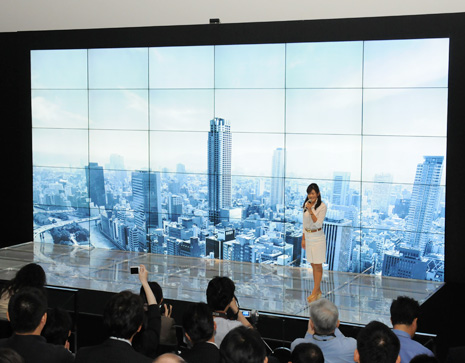 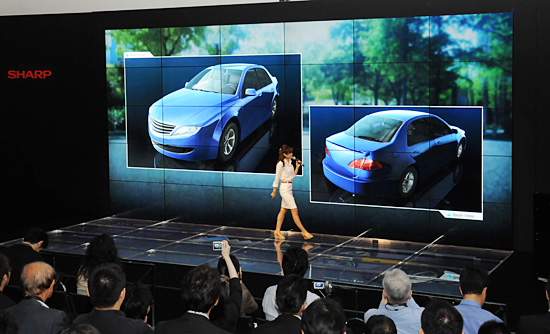