Samsung’s latest large-size Android tablet, the powerhouse Samsung Galaxy Tab PRO 12.2 has just come up for pre-order on Amazon, with an entry price of $649 for the 32GB Wi-Fi model. It will start shipping on March 9 in the US.
http://www.amazon.com/Samsung-Galaxy-12-2

The Samsung Galaxy TabPRO 12.2 is the $100 cheaper version of the recently released Samsung Galaxy NotePRO 12.2, with the only difference being that the NotePRO has an integrated S Pen stylus which makes note taking on the tablet a smoother experience.

Other than that they both have the same high-end hardware specs and unrivalled set of features, which includes a 12.2-inch display with 2560 x 1600 resolution, Samsung’s own Exynos 5 octa-core processor, 3GB of RAM, Android 4.4 KitKat OS, a 2MP front camera and a 8MP rear camera with LED flash, and the 9500mAh battery with an average battery life of 13 hours. 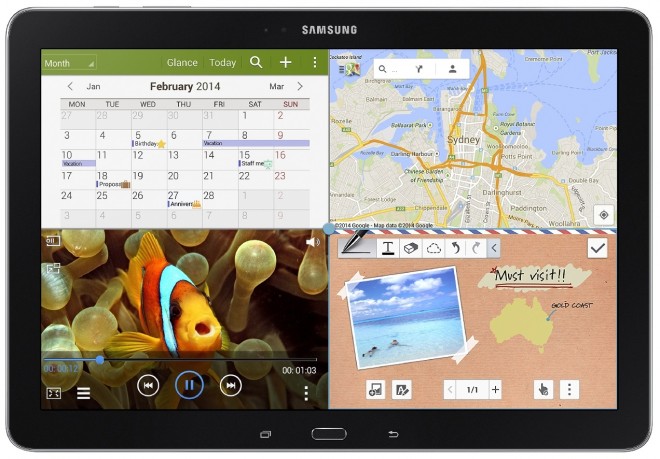 But the combined 12.2-inch display with the ability to multitask in 4 different windows at once is perhaps the most outstanding feature of this tablet. Although the process of engaging with all that multitasking will be easier with the S Pen of the Samsung Galaxy NotePRO 12.2 instead.

There’s little point in waiting for the release of the 64GB model, since a microSD card will do the same job for a fraction of the price. The microSD card support on the Samsung Galaxy TabPRO 12.2 is for cards up to 64GB. And currently, even a quality 64GB microSD card from Sony

with a 40MB/s transfer speed costs just under $40. So for most people, this is the cheapest way to increase the storage on a tablet.

Ever since the NotePRO version of this tablet was released on February 13 in the US, it has been enjoying a very high customer rating, so it will be exiting to see if people who buy the stylus-less but otherwise identical TabPRO, will give it a different rating.

The 32GB model is available in black and white. See it on Amazon

, or check out the full specs for Samsung Galaxy Tab PRO 12.2 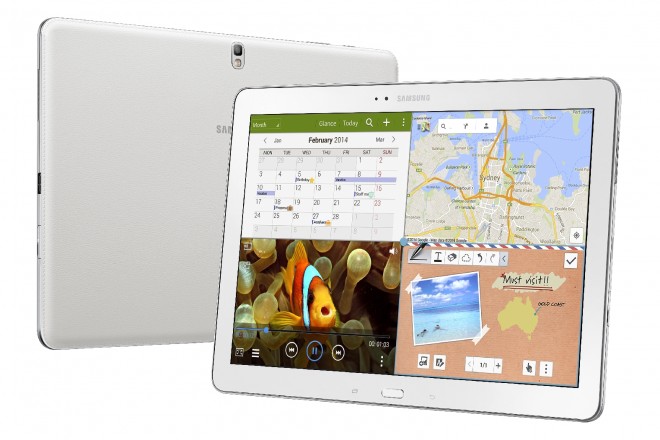 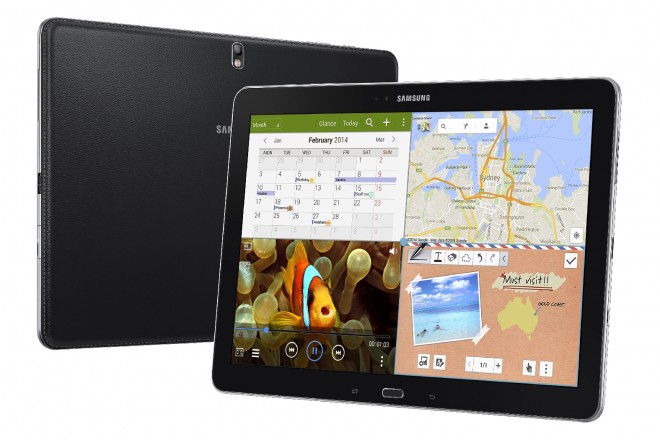 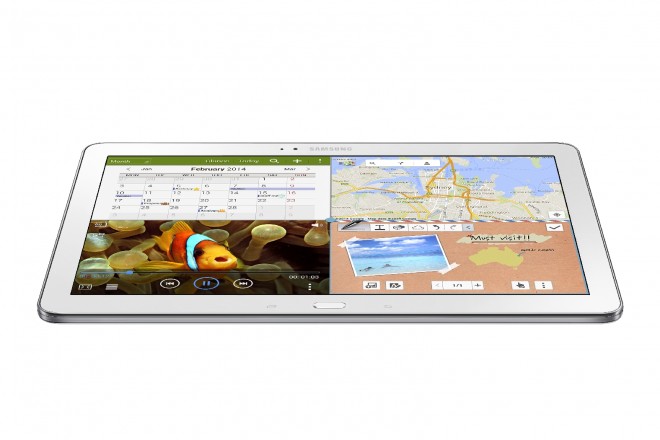 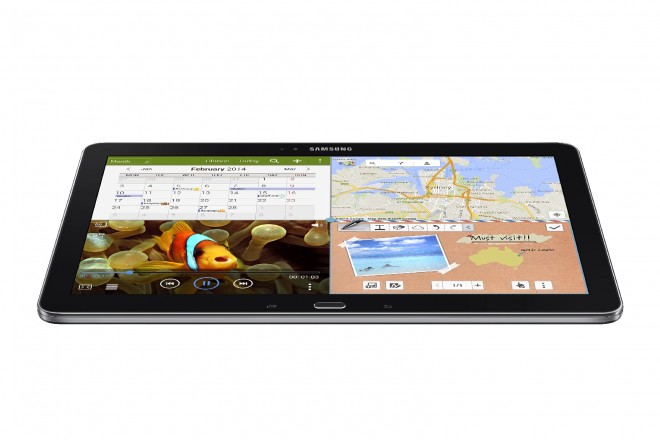 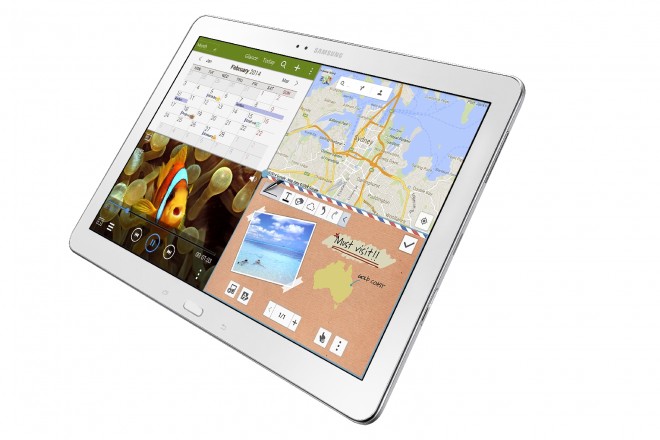 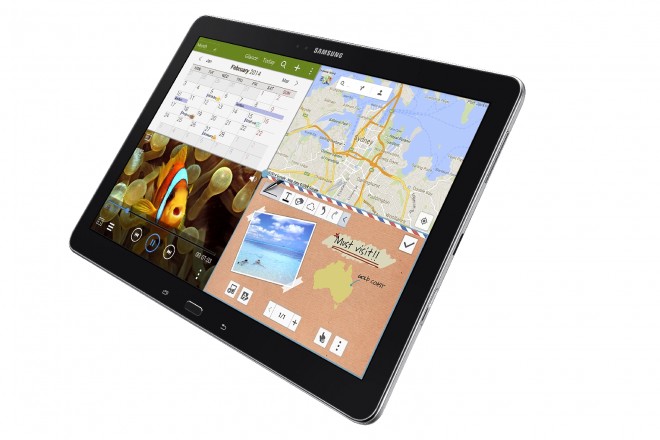 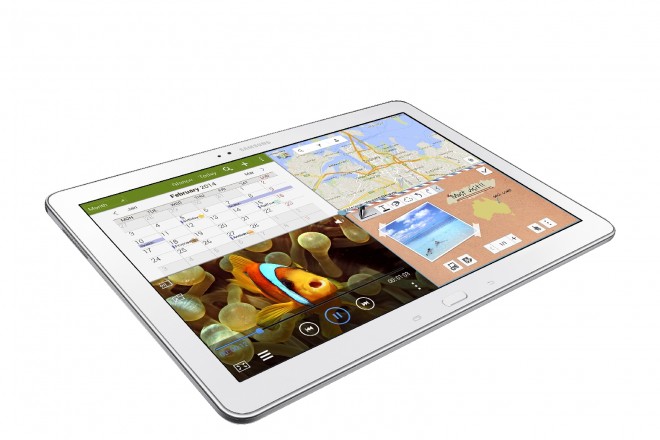 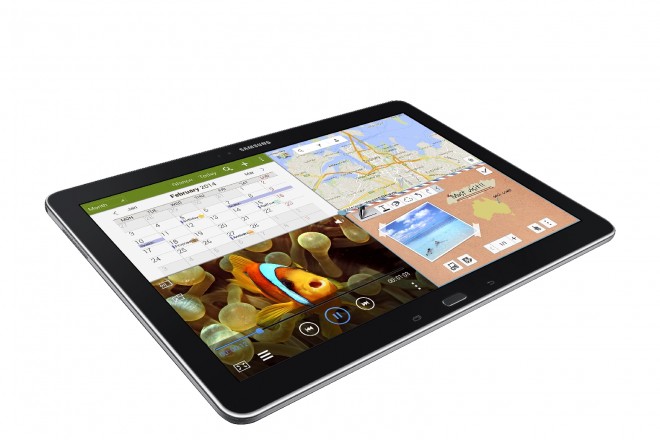 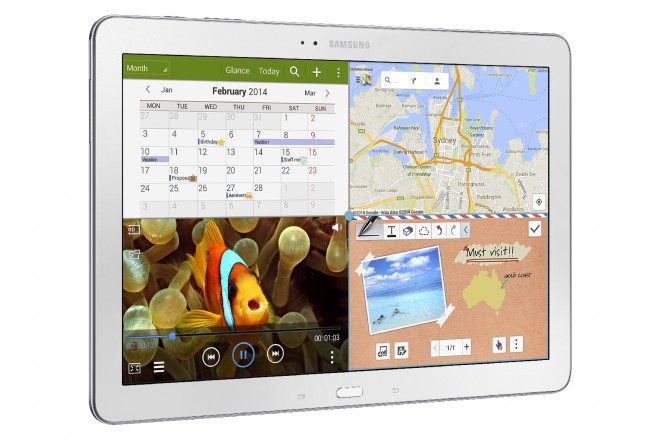 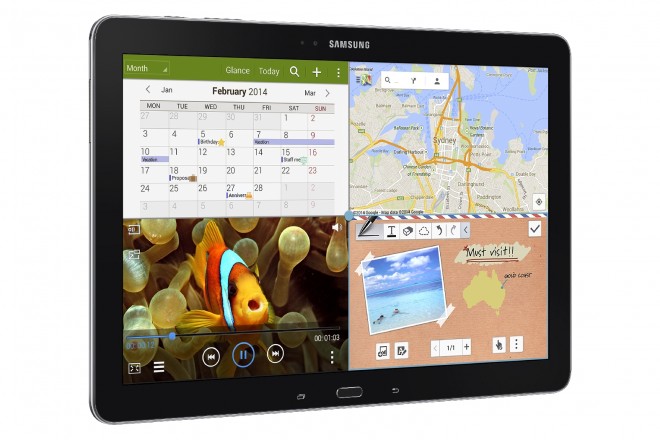 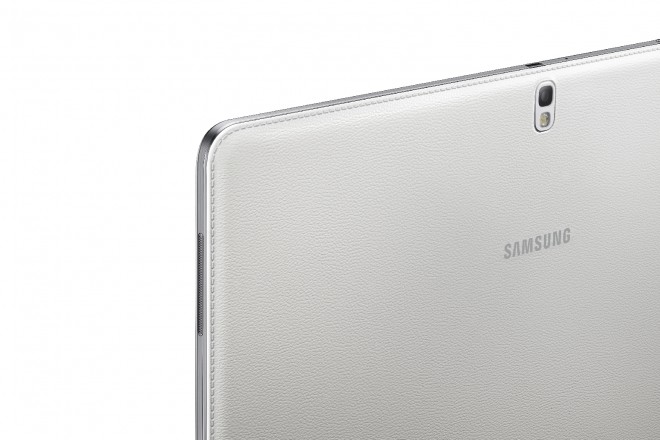 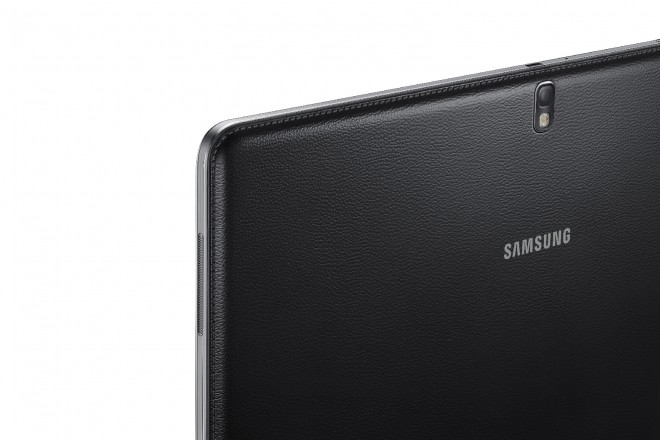 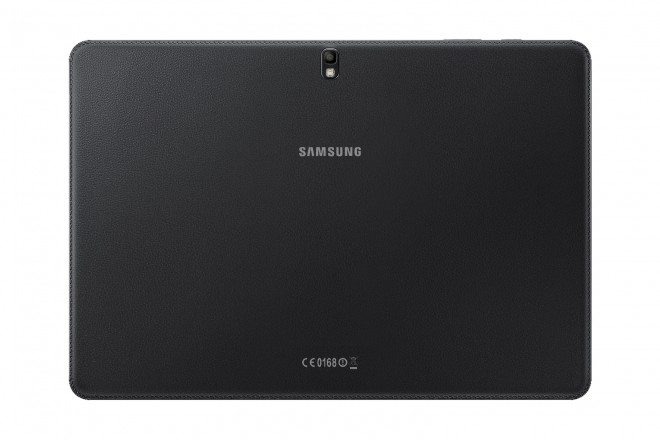 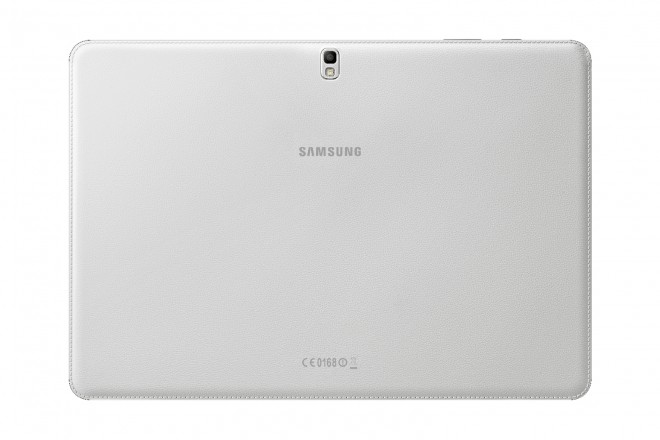 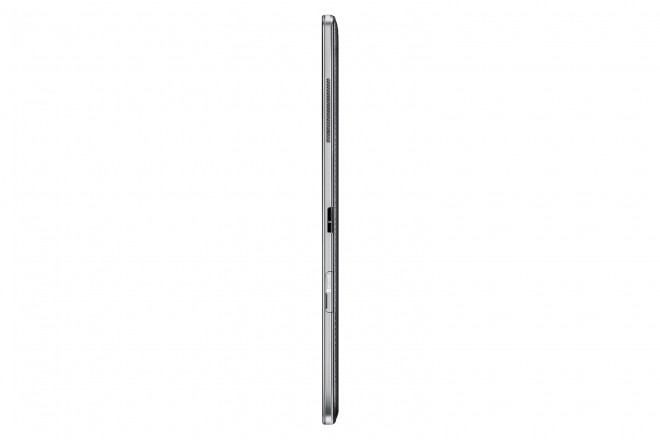 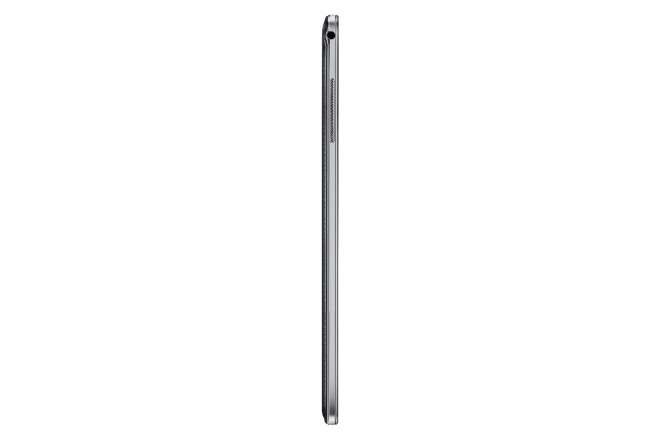 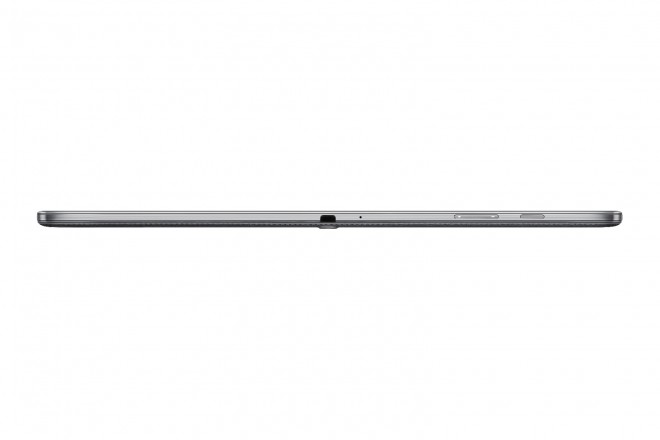 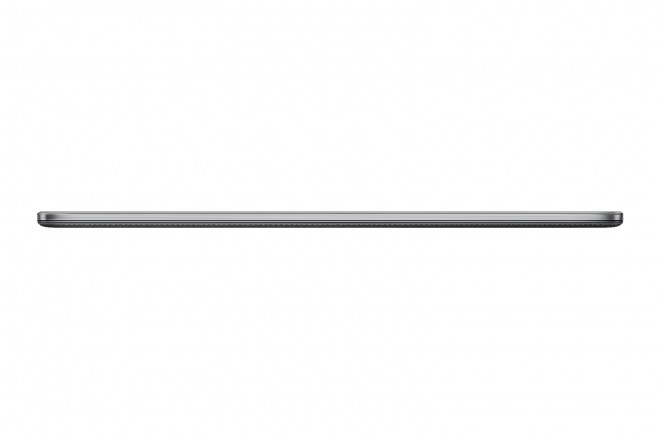 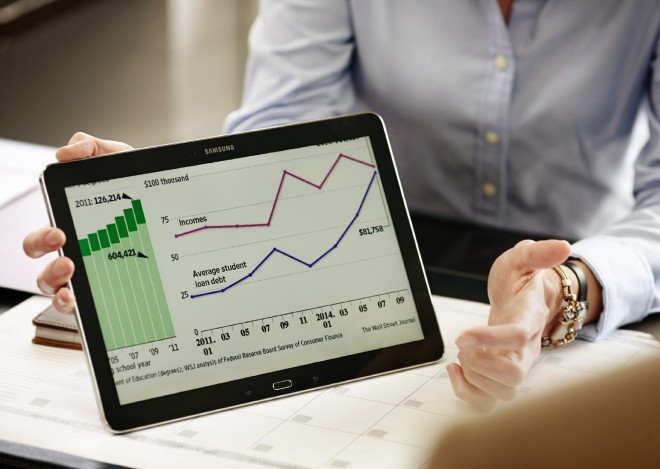