For years before the Samsung Galaxy Fold was unveiled, it was mentioned from reliable sources that Samsung was experimenting with three differently sized foldables as far back as from 2013.

Now a rumor launched by Bloomberg today reiterates that Samsung is working on the development of two foldables with different folding designs than that of the two-screen Samsung Galaxy Fold, where one may be a clamshell type, and the other something more similar in design to the Huawei Mate X. But nothing is really known beyond this yet though.

Samsung already owns patents on foldable devices similar the the Mate X anyway, along with patents for many other foldable tablet and foldable phone designs.

One of the other foldable sizes from Samsung that were discussed back in 2017 were a 5-inch phone that would unfold to an 8-inch tablet. 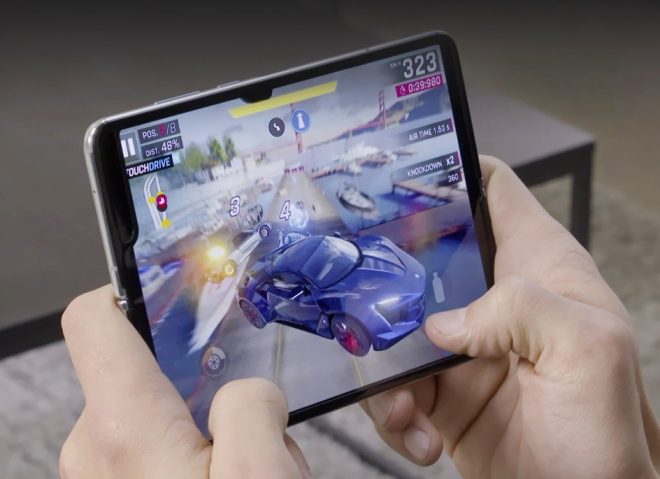