Model number Samsung SM-G888 with the specific version SM-G888NO have been officially listed on the support pages of Samsung’s web, strongly indicating that this device is well on its way to launch, though probably not jut yet. The news was discovered by Mobielkopen and later reported by Sammobile.

The Samsung SM-G888NO is expected to by some to be one of Samsung’s upcoming foldable or dual-screen smartphones.

Two foldable Samsung devices are expected to be in development, and it’s stil unknown what model number fits what project name and product name, since Samsung SM-G888, Samsung OWY, Samsung Galaxy X, and Samsung Project Valley are all contenders.

Samsung SM-G888NO have already been Wi-Fi and Bluetooth certified with Bluetooth 4.2, dual-band 802.11 a/b/g/n/ac Wi-Fi, and back in April this year, Android 6.0 too. It is officially declared in the category of a mobile phone.

The full model name for the mobile device listed is Samsung SM-G888NTAAKO1. At the moment, it looks like the upcoming Samsung Galaxy X will be a dual-screen smartphone instead of a foldable tablet, based on the picture leaks from 2 weeks ago. 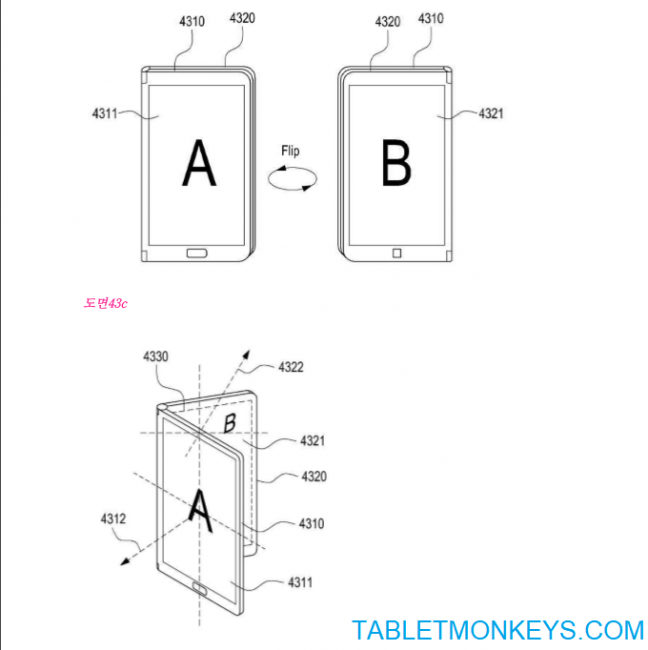