Samsung started the Samsung Unpacked event today by fully announcing the folding smartphone or foldable tablet phone Samsung Galaxy Fold. It will be launched on April 26, so we may not have to wait too long for it.

Let’s just start with the Samsung Galaxy Fold specs. It has a Super AMOLED display at 4.6 inches with 1960 x 840 resolution on the one side (cover display), and when it’s unfolded, it has a 7.3-inch 2152 x 1536 resolution Dynamic AMOLED display. Galaxy Fold is powered by the octa-core Qualcomm Snapdragon 855 processor, a whopping 12GB of LPDDR4x RAM, and 512GB of fast UFS 3.0 storage. 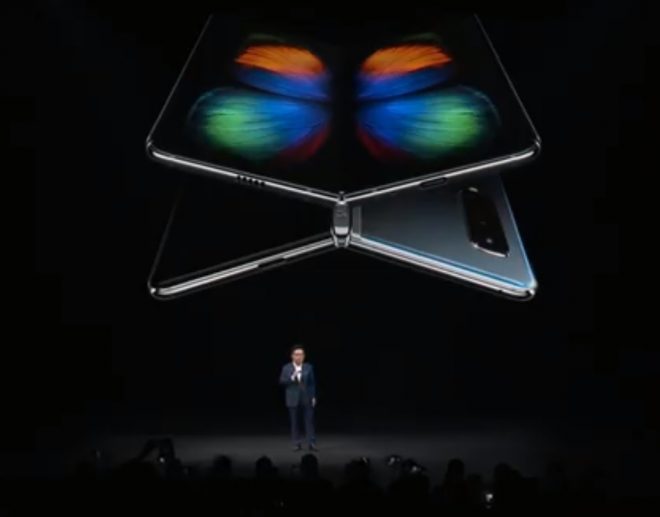 Samsung Galaxy Fold is launched with the current Android 9.0 Pie and will be first in line for future Android updates. Samsung said that the Galaxy Fold is a phone, a tablet, and a camera.

The only downside to all these cameras is that the front tablet cameras takes up a bit of traditional space on the screen. 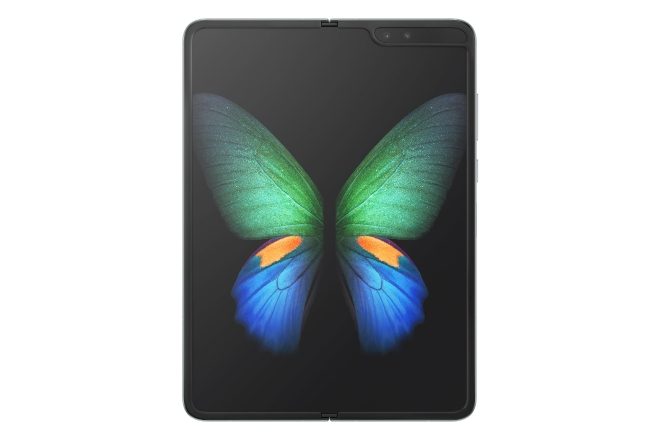 The battery size is 4380 mAh, and it will be fun to find out what kind of battery life we will get from the Fold in practical terms. Ports are USB Type-C ports.

Color options are plenty, with Space Silver, Cosmos Black, Martian Green and Astro Blue coming to the market in the next quarter.

As for features, the Samsung Galaxy Fold supports 3 simultaneous apps at once on the tablet display, and it has the continuity feature we wrote about last week, where an app opened on the phone, will automatically carry over on the tablet when unfolded/opened.

We are of course curious about the weight, size, how the display will hold up, and look forward to putting the Galaxy Fold through the hoops in the near future. But price aside, the Samsung Galaxy Fold changed the game today. 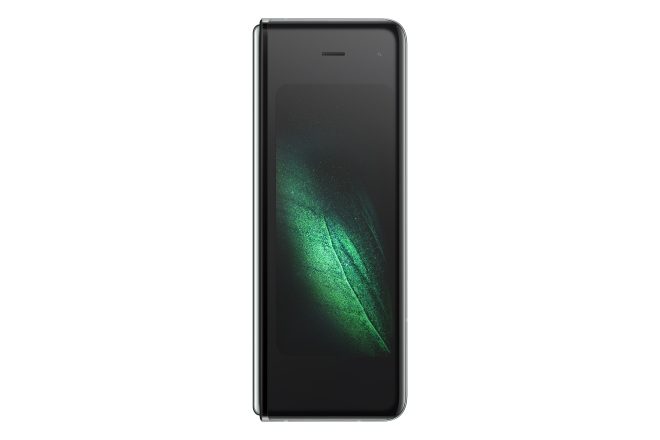 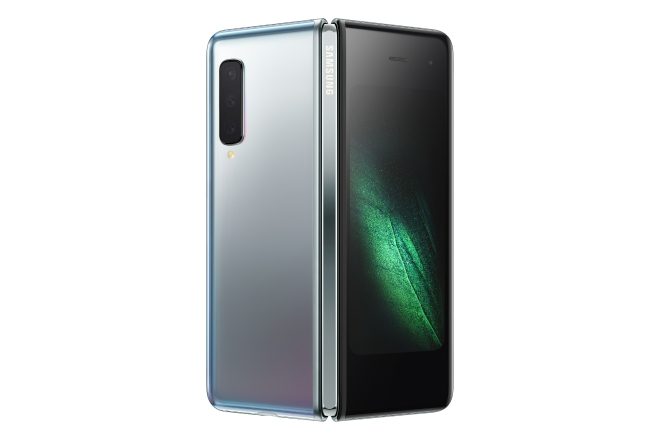 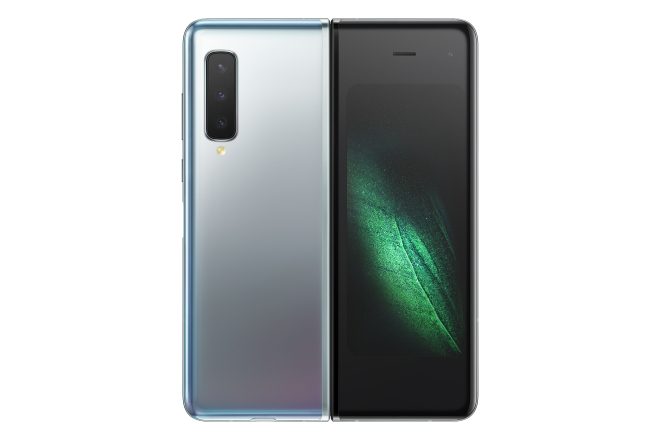