Toshiba’s newest and cheapest Windows 8.1 tablet, the 8-inch budget tablet Toshiba Encore 2 WT8 or “Toshiba Encore 2 Pro – 8” as the company also calls this tablet, is being released today for $199 with 32GB storage: http://www.amazon.com/Toshiba-Encore-WT8

Toshiba Encore 2 (WT8) is the first new Windows 8.1 tablet to be released after Microsoft offered Windows 8.1 for free to tablet manufacturers on devices under 9 inches. So that’s one of the explanations why it’s so cheap for a Windows 8 tablet.

But there are other reasons too. The Toshiba Encore 2 is the second generation 8-inch Encore after the first Toshiba Encore was launched in October 2013. When it released it was with a price tag of $329 for the 32GB model, before it eventually dropped down to $199 in May, where it have stayed under the $200 mark ever since.

There’s also a change from the Intel Atom Z3740 processor to a newer Intel Atom Z3735F processor, both of which are 1.33GHz quad-core processors, but where the newer processor costs half of what the old one did. It’s not any faster, though it ironically supports faster RAM of which there are now less of.

Most of the other specifications for this tablet are otherwise the same. The 8-inch display still have a resolution of 1280 x 800, there are 32GB and 64GB storage options, 128GB microSD card support, a 1.2MP (720p) front camera and a 5MP (1080p) rear camera, there’s Dolby Digital Plus audio features, micro-USB 2.0, and Toshiba claims the battery can last for 10 hours, which is over 3 hours more than its predecessor.

The color is different from other 8-inch Windows tablets, with a grey metallic color that Toshiba calls Satin Gold matte.

The Windows OS is the subsidised Windows 8.1 with Bing, so you should also get Connected Standby for idle syncing of incoming messages and updates. And since this is a Windows tablet you also get a 1 year Office 365 subscription, and some Microsoft apps like Xbox Music/Video, Skype, etc.

I find it difficult to recommend the new Toshiba Encore 2 Pro – 8, with the reasons being the price, specs, and the tablet it is built upon. The original Toshiba Encore 8 was never that great, and the Lenovo Miix 2 had it beaten in every way. And at the moment Lenovo’s alternative with higher specs costs the same as Toshiba’s new Encore, so before the price drops considerably on the Toshiba Encore 2 Pro – 8, I can’t think of a reason to recommend this tablet over the better alternatives out there at the same price.

But it does look good, I’ll give it that. 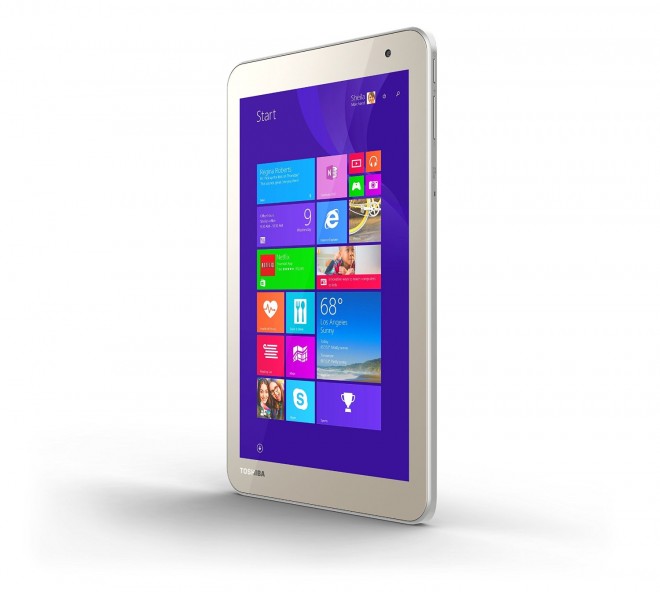 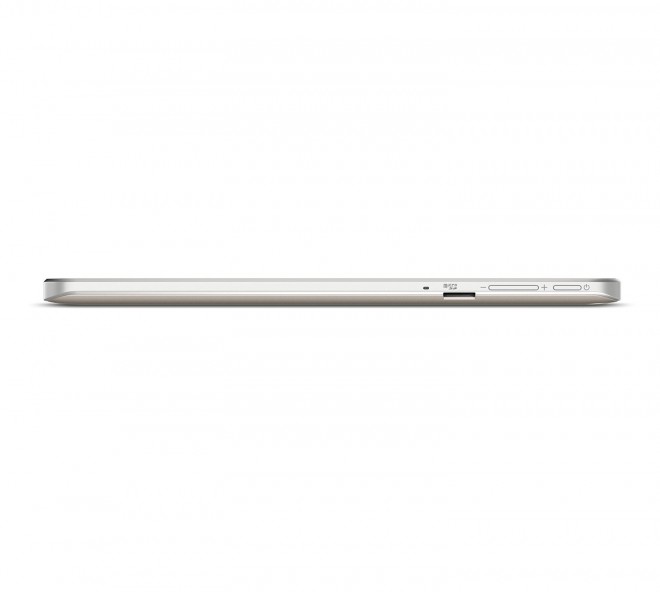 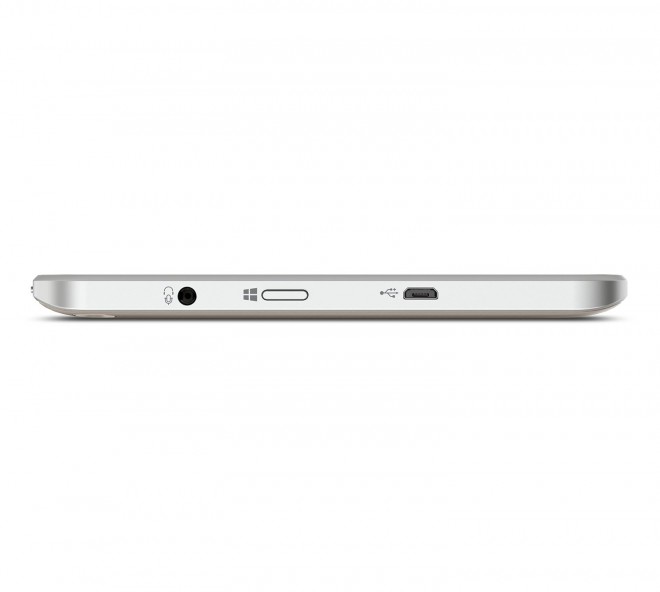 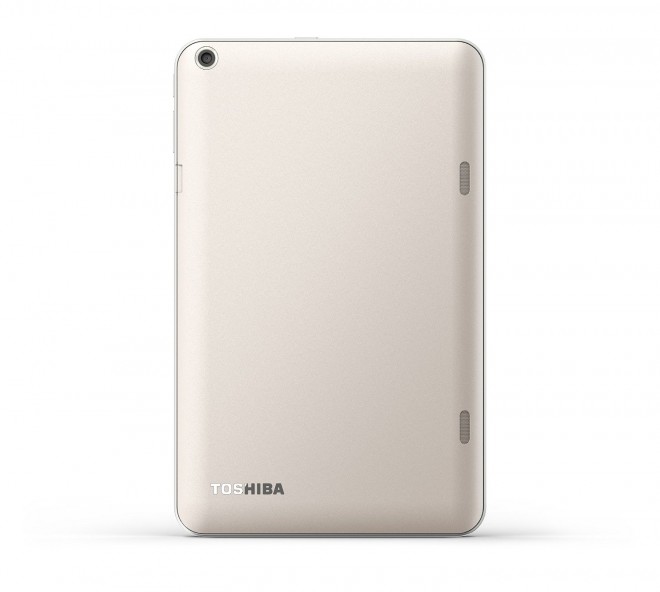 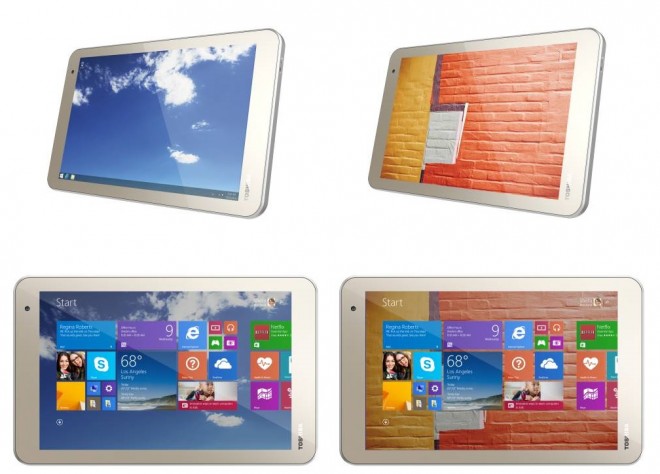 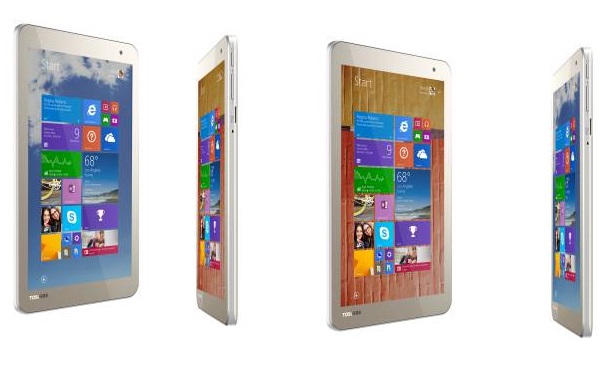