That may initially seem like a high price for a tablet, but considering the specs and the price of the competing tablets, it turns out the price is not that bad after all. The features that makes this tablet stand out is the 4th generation Intel Core i5 processor, and Full HD 1920 x 1080 resolution display. 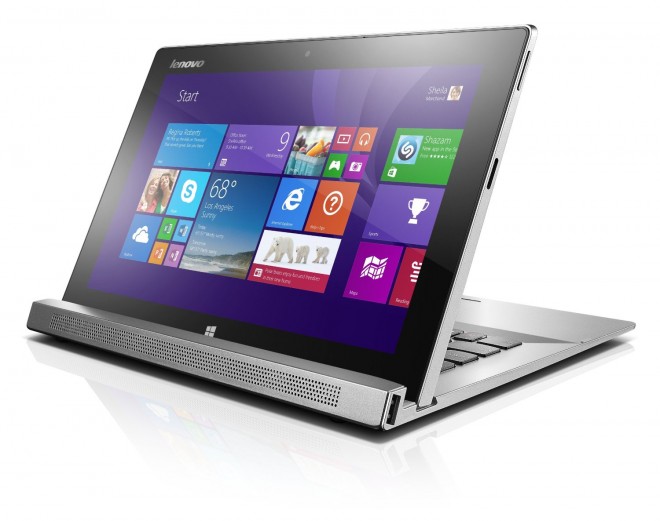 So essentially it is the power of the Intel Core processor and the Full HD display that sets it apart the most. 2GB of RAM isn’t that impressive at this price, though other versions can have up to 8GB. Nor is the 2MP 720p front camera and 5MP rear camera impressive, when most Windows tablets now feature an 8MP rear camera. Not that it should matter that much to most people, but it’s worth mentioning.

The tablet weighs 780 gram, but that’s not unusual for a tablet of this size. Ports include USB 3.0, 2x USB 2.0 ports on the keyboard dock, microSD, micro HDMI, and audio combo. The battery life is 8 hours, so pretty much average for this particular kind of tablet. Lenovo said just weeks ago that this tablet wouldn’t release before April, so despite taking orders, delivery could potentially take a month.

An alternative to the Lenovo Miix 2 11 that is the most similar with 11.6-inch display + keyboard dock, 1920 x 1080 resolution, Intel Core processor, and a similar price range, is the second generation 64-bit Samsung Ativ Smart PC Pro 700.

The first Samsung Ativ Smart PC Pro 700 was launched with a price of $1,199 right after Windows 8 was released in October 2012, but the fresh second iteration of that tablet was launched in June 2013 and is now at about the same price level as the Lenovo Miix 2 11, depending on the model configuration.

A second alternative tablet with 11.6-inch display and detachable keyboard, Intel Core i5, 128GB of SSD storage and 4GB of RAM, is the HP Pavilion 11 at $799. The resolution is the traditional 1366 x 768 though, so I guess that’s a dealbreaker for most people who originally looked at the Lenovo Miix 2 11.

If anyone is looking for a similarly sounding tablet, we wrote about the identical looking 10.1-inch Lenovo Miix 2 10 yesterday. 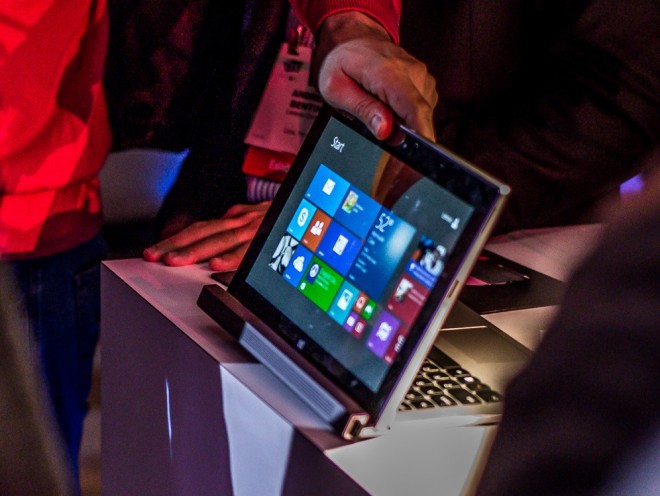 Lenovo Miix 2 11 on display at unveiling 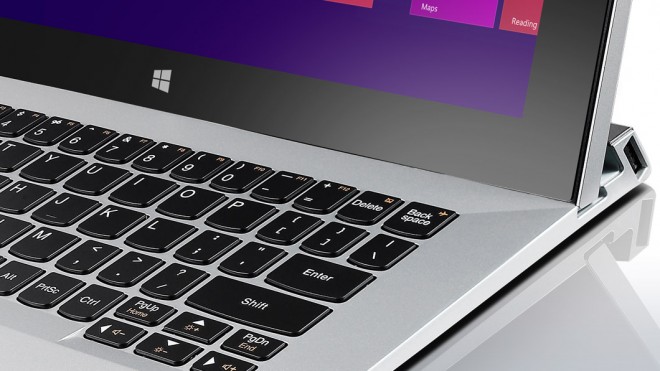 Keyboard and dock for Lenovo Miix 2 11 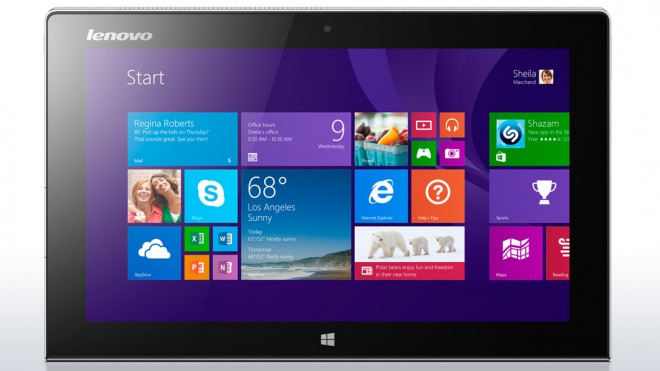 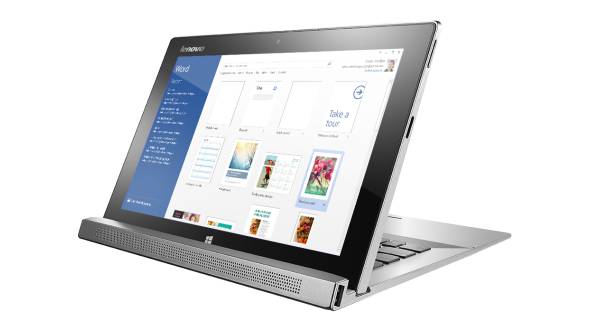 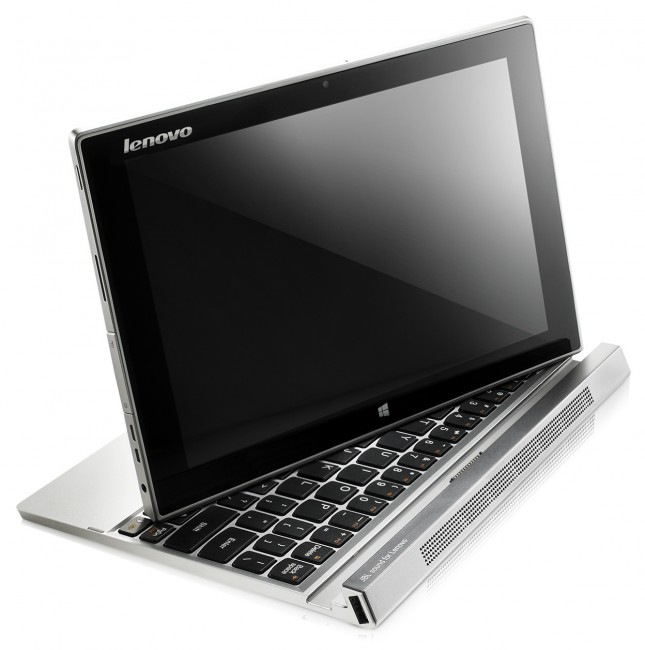 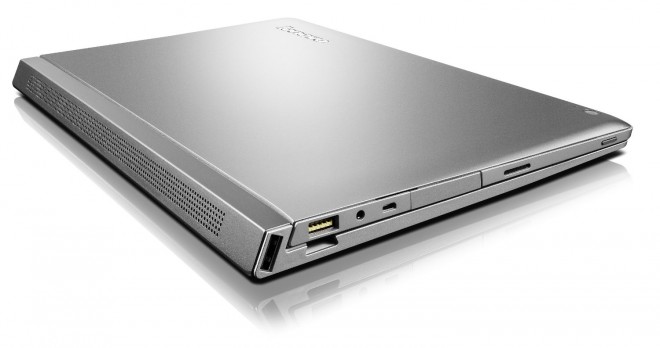 Top and bottom of Lenovo Miix 11