The new Surface Pro 7 is released today, three weeks after it was unveiled in New York on October 2. So just where does this Windows 10 2-in-1 tablet stand relative to its alternatives right now?

With an entry price of $749, it is priced no higher than other brands in the 12-inch to 13-inch Windows 2-in-1 tablets, so by comparison it should do well. Most other brands tend to redesign their Windows 10 tablets after a generation or two, either in size or som other regard. The Surface Pro 7 meanwhile has just changed its internals once again, since Microsoft already got those things right on the Surface Pro generations ago.

That means there’s a lot of accessories out there too that can extend the use of the tablet, ranging from really good third party rugged covers, to some of Microsoft’s own accessories.

As for comparing the Surface Pro 7 to other tablets in the same category right now, the only other Windows tablet of the same size that’s been launched recently is the HP Elite x2 G4, which is another good tablet, but with a completely different setup. The same can be said about the Lenovo ThinkPad X1 Tablet G3. 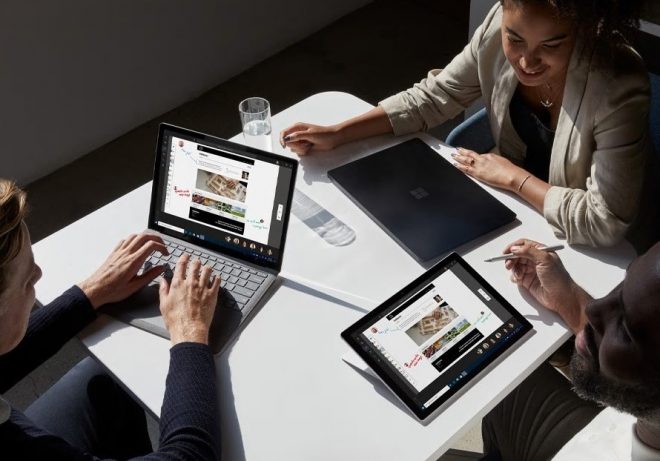 Other than that, only the Intel Core powered Samsung Galaxy Book 12 comes close in ters of form factor, setup, and purpose.

But Samsung’s Galaxy Book 12 is two years old already, and the same aging applies to the remaining tablet alternatives, which are the Acer Switch 7 Black Edition, the Lenovo Miix 520, and HP Spectre x2.

So it’s clear that the Surface Pro 7 will be the leading tablet in the 12-inch Windows 2-in-1 tablet category for some time since it is the first with the 10th gen. Intel Core processors and upgraded hardware that the other brands haven’t had the chance to catch up with yet.