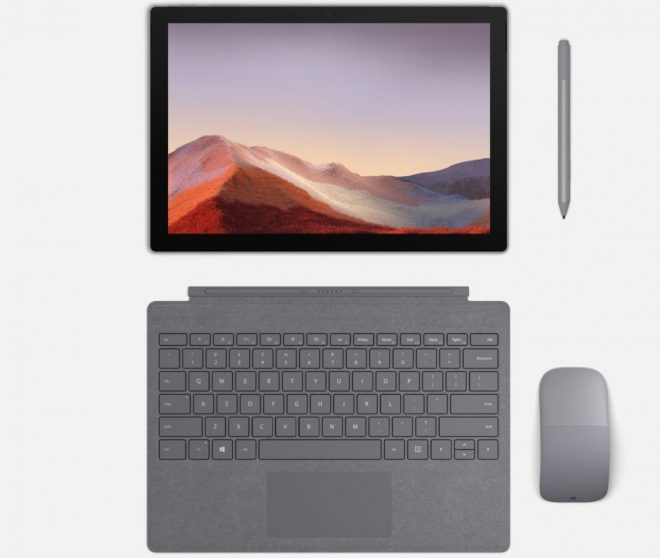 The max speed of the processor have also been increased to 3.64 GHz, not to mention that the graphics processor have improved its own performance by 100%.

Faster and newer RAM now that the Surface Pro 7 is powered by DDR4 RAM also improves the performance when doing heavy work.

Another performance increase of a different kind is the introduction of 802.11 ax Wi-Fi 6 cover, which Microsoft is just about the first to integrate on a tablet after HP Elite x2 G4, so the Surface Pro 7 Windows 2-in-1 tablet has the longest Wi-Fi range and strongest Wi-Fi cover of any Windows tablet you can buy today. 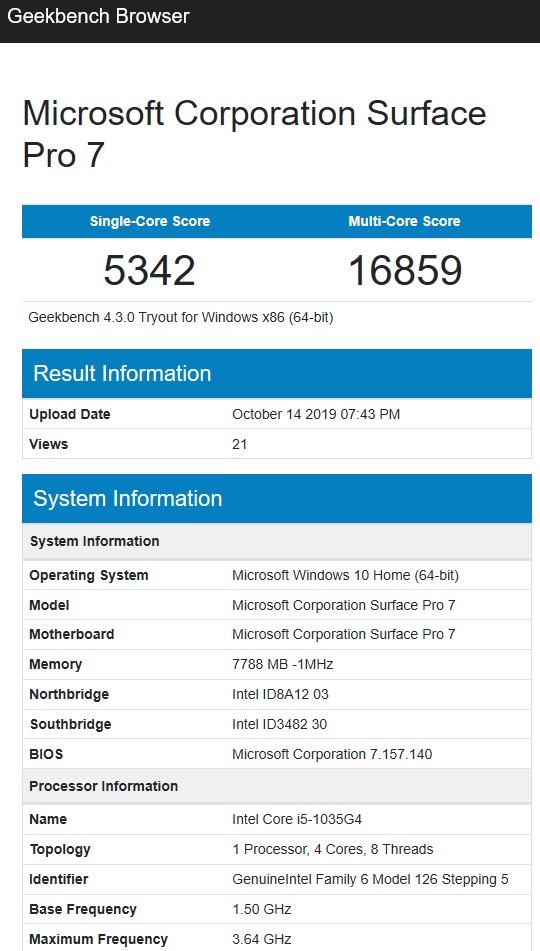