HP announced their 2nd generation and new HP Spectre x2 today, a Windows 10 flagship tablet with top of the line specs. The new HP Spectre x2 is a 12.3-inch 3000 x 2000 resolution tablet powered by Intel Core “Kaby Lake” processors with up to 16GB RAM. HP intends to launch it on June 30 from $1149:
HP: http://store.hp.com/us/en/pdp/hp-spectre-x2
Amazon: https://www.amazon.com/HP-Spectre-x2-Detachable

The new HP Spectre x2 Windows 10 2-in-1 tablet have high specs in nearly every area. It may only be the 7 hours and 15 minutes battery life that isn’t top notch, otherwise it does very well in specs. But to compensate, this is a 4-cell 41.58 Wh lithium-ion battery that supports 50% fast charge in 30 minutes though. 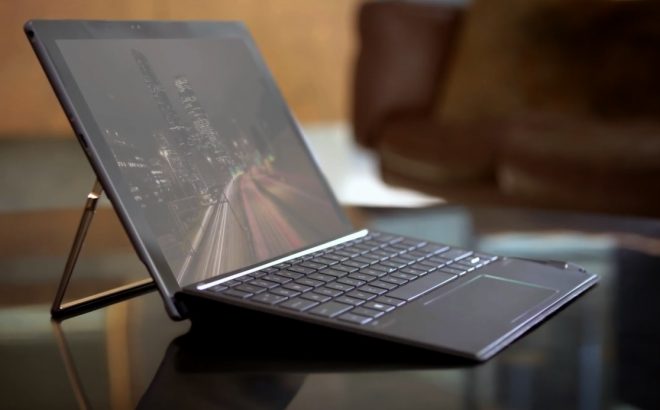 The processor options also makes this tablet, with choices of 7th gen. Intel Core i5 or i7 (7560U) processors and Intel Iris Plus Graphics 650 GPU. Memory options are 8GB or 16GB of LPDDR3 SDRAM. Storage options are from 320GB to 1TB of SSD PCIe storage, with possibly more options later, and it also has microSD card expansion.

It has a Surface Studio inspired built-in kickstand which gives this tablet viewing angles that makes annotations with a pen on the display become much more natural.

Other important high-end specifications are there too, such as the complete dual-band 802.11 a/b/g/n/ac Wi-Fi support, Bluetooth 4.2, 2x USB 3.1 Type-C ports, and backlit full-size keyboard. It has two front cameras, with one IR camera for secure login with Windows Hello, and a 5MP regular camera. On the back of the tablet it even has a 13MP camera.

It’s not fanless, because of the powerful processors, so it does have some ventilation holes on the top for the two fans. Because it is in the HP Spectre family, it continues the black and gold/copper coloring details, which is unique to HP these days.

HP says that HP Spectre x2 weighs 1129 grams with the keyboard, while the tablet is 7.7 mm thick.

Before launch, don’t forget that already tomorrow is the “Surface Pro 5” unveiling day too, for the upgraded Surface Pro 4, which will always be the main competitor to the HP Spectre x2. Or for those who just wants the resolution at 1/3 of the price, there’s the Chuwi Hi13. 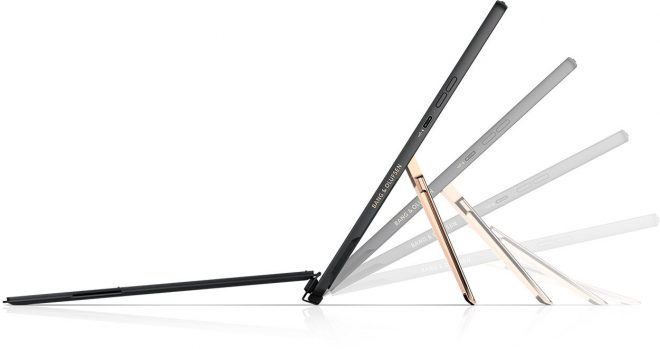 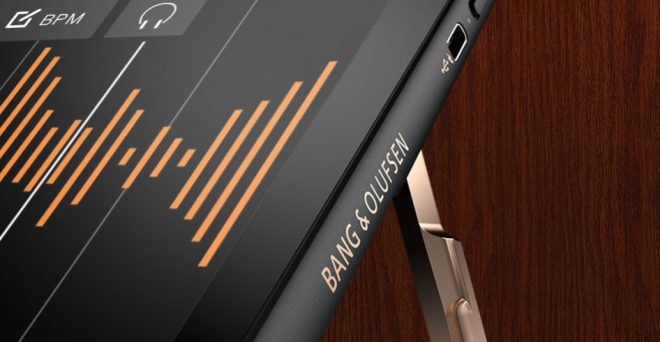 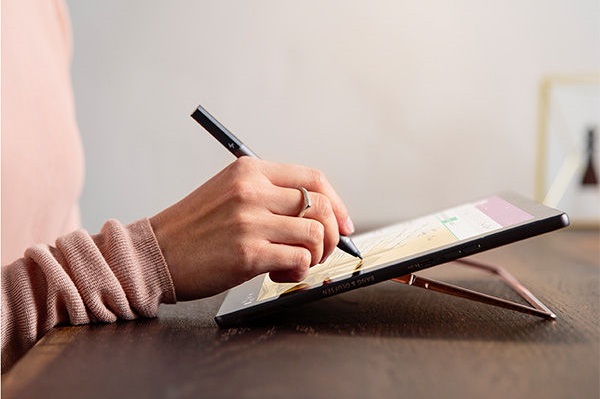