10 months after the first leak about it surfaced, Lenovo finally took to the IFA trade show in Berlin this week to announce the Lenovo Miix 520, a 12.2-inch Windows 10 2-in-1 tablet with detachable keyboard, powered by options of up to a 8th gen. Intel Core i7 processor with 16GB RAM at max. Lenovo says they aim for a October release in the US for $999, and a November release in Europe for a price of €899.

But there are still a few stand out features, at least if we compare it to the latest Microsoft Surface Pro. It hs a side fingerprint reader, optional 4G LTE, a 4096 levels pressure sensitive active pen with the Lenovo Active Pen 2 for the 1920 x 1200 resolution display, a backlit keyboard, 2 front microphones and 2 microphones on the sides for Cortana, and a rear 8MP 3D WorldView camera that lets users scan or photograph objects in 3D. 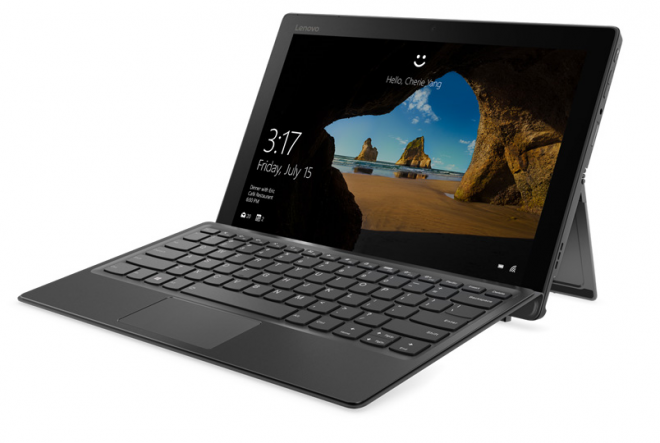 Other Lenovo Miix 520 specs counts a 5MP front camera, stereo Dolby Audio speakers, an 8 hour battery life, dual-band 802.11 a/b/g/n/ac Wi-Fi, Bluetooth 4.1, a glass cover precision touchpad on the keyboard, with color options of either iron grey or platinum for the tablet and keyboard. 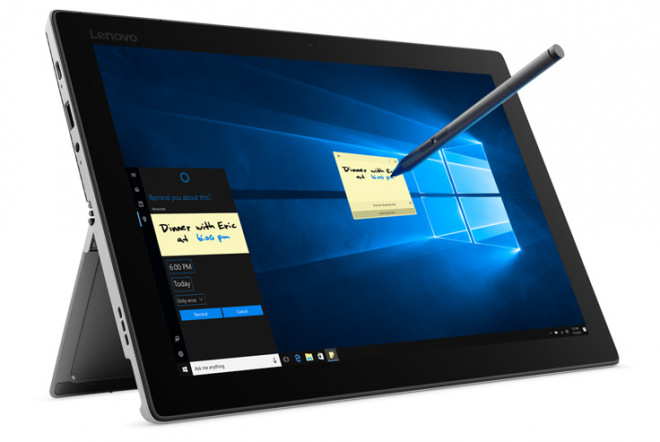 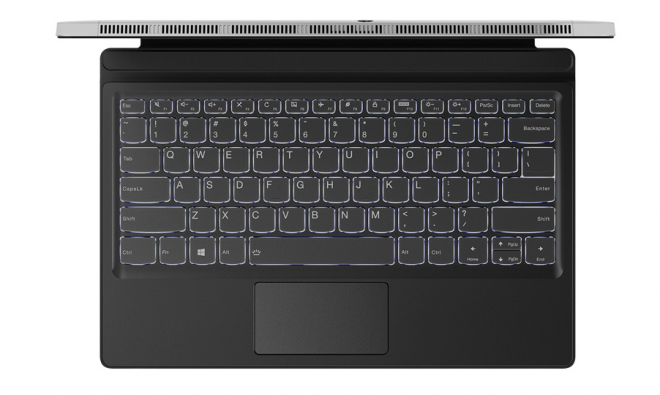 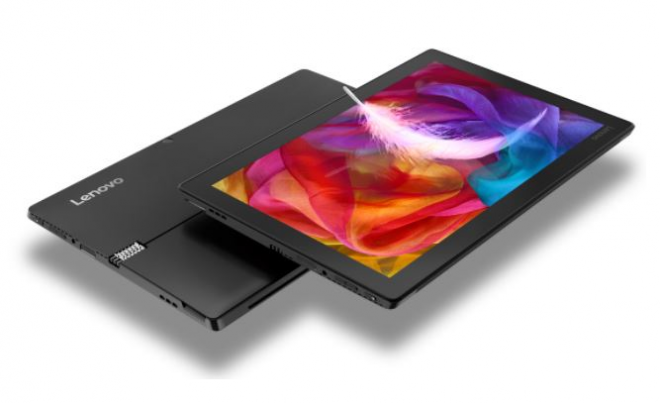