Sammobile has it that Samsung have started working on the next Galaxy Tab series of 7-, 8-, and 10.1-inch Android tablets, in addition to some new Galaxy Note tablets.

This isn’t actually news, since some of these tablets have appeared here and there already with their model number.
Not to mention the 2015 Galaxy Note that Samsung even accidentally leaked on its own website back in October.

But there are no leaks as far as specs are concerned yet. But considering that the last Galaxy Tab 4 line was released during summer last year, it’s not quite ready for an update yet. Nor does it really need it either, other than an OS upgrade to Android 5.0. But it still has multitasking, which is more than most Android tablets have.

Whenever these new lines of tablets gets launched, they could contain even more of Samsung’s own hardware than ever before, from new octa-core CPU’s to Samsung displays, RAM, ROM, battery, motherboard, and more. 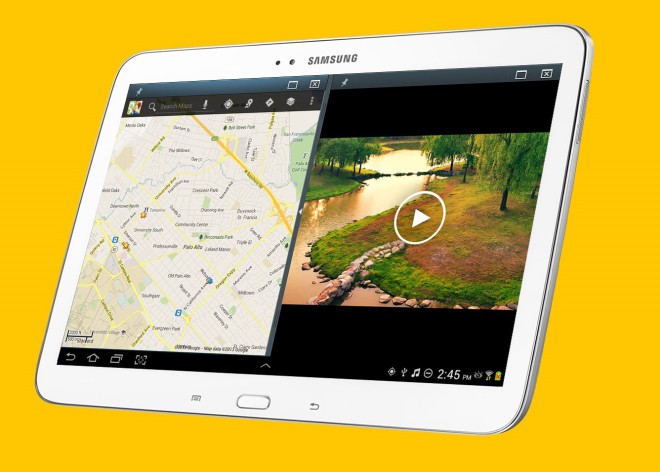