When the first Samsung Galaxy Note 10.1 was released in August last year, what most tech writers complained about was the $499 price tag on a 1280×800 resolution tablet. 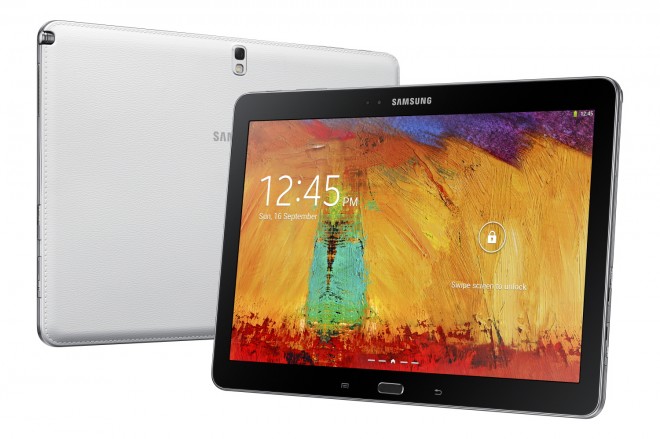 With the whopping 2560×1600 resolution this 10.1-inch tablet has now, at least the resolution will withstand criticism, even though the entry price have gone up to $549 for the 16GB model this time. But despite the price, the 1st generation tablet soon had a large and loyal fanbase that would forgive it it’s average screen resolution. After all, the display quality itself was superb.

Toshiba tried to emulate and beat Samsung in their game of Android productivity tablets with 2560×1600 resolution just a few months ago when they released the Toshiba Excite Write and Pro, but failed because of overheating issues, battery drain, and issues with the display. So for the time being at least, Samsung will be ahead of the pack in the Android creativity and productivity segment with the Galaxy Note 10.1.

One thing to be aware of is the 2 different CPU’s available, depending on your model choice.
There will be 3 different Samsung Galaxy Note 10.1 2014 Editions available. A WiFi only model, a WiFi and 3G model, and lastly a WiFi and LTE model. The 3G / WiFi will have the formidable Exynos 5420 1.9GHz Octa-core processor. While the LTE model will use a 2.3GHz Quad-core Snapdragon 800 CPU.

Other upgrades since the first model is a slight cut in exterior dimensions, and even a shredding of 70 gram in weight, now down to 535 gram. Which is impressive, since the battery have been beefed from 7000mAh to 8220 mAh, which should give it an approximate battery life of over 9 hours. There are even 3GB of DDR3 RAM now, and upgraded cameras to a 2MP front camera and a 8MP rear camera.

I’m sure you have seen all the Samsung Galaxy Note 10.1 (2014 Edition) specifications and features elsewhere already, so the question is if you want to pay the extra for a full-package Android tablet that has it all, or if you will settle for a entertainment tablet. College students loved the first generation Note 10.1, as I’m sure they will continue to do with this one too, with the latest Android 4.3 version and a very long list of features and apps. If they are lucky enough to afford it. 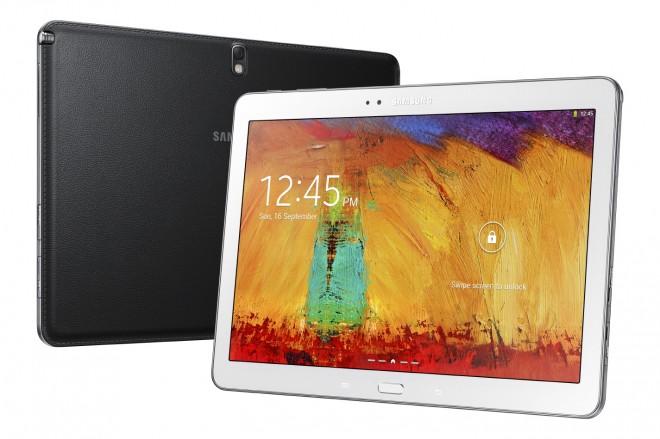 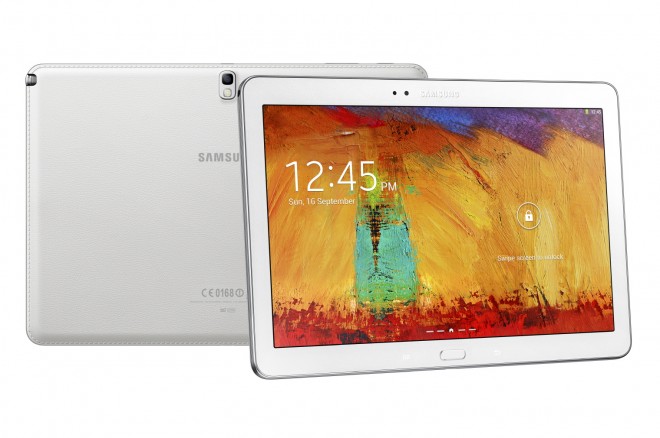 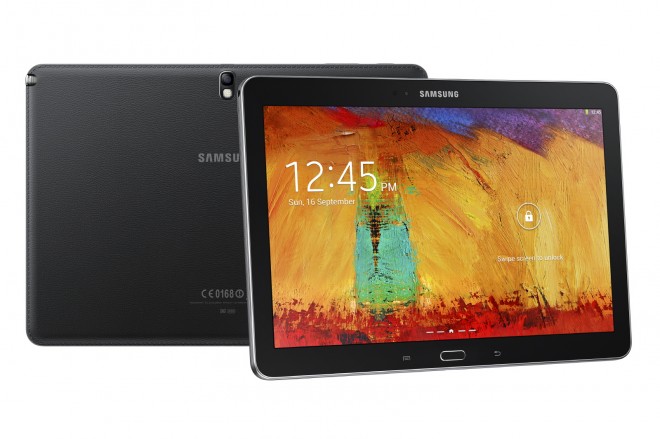 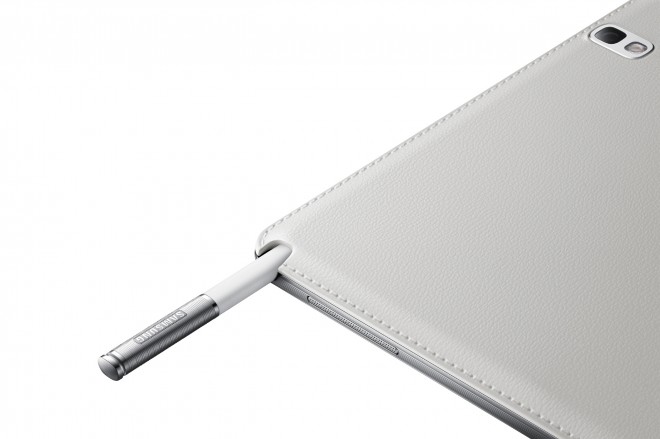 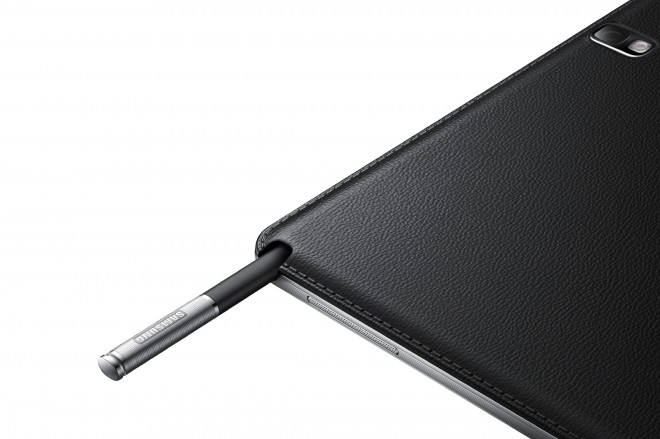 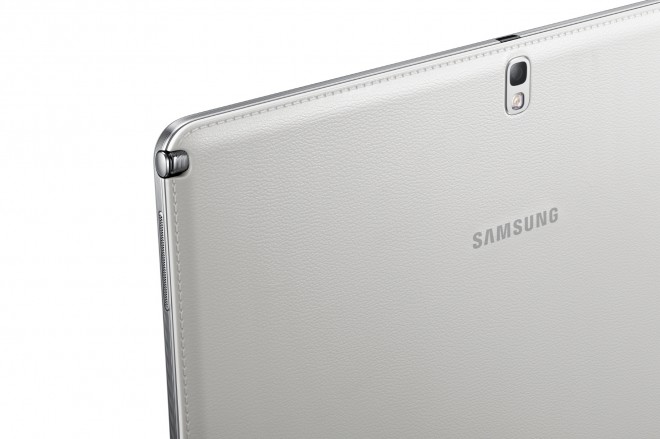 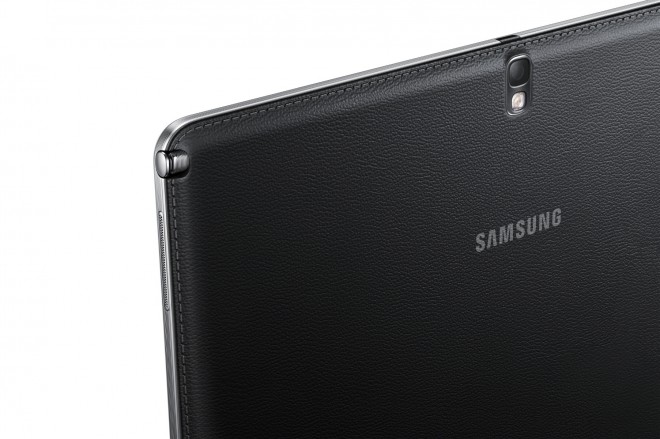 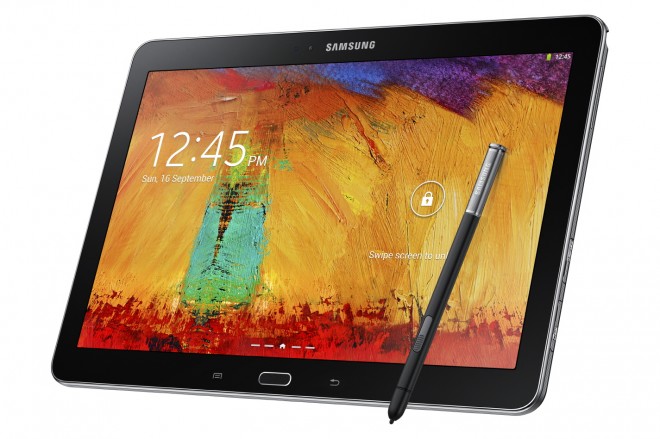 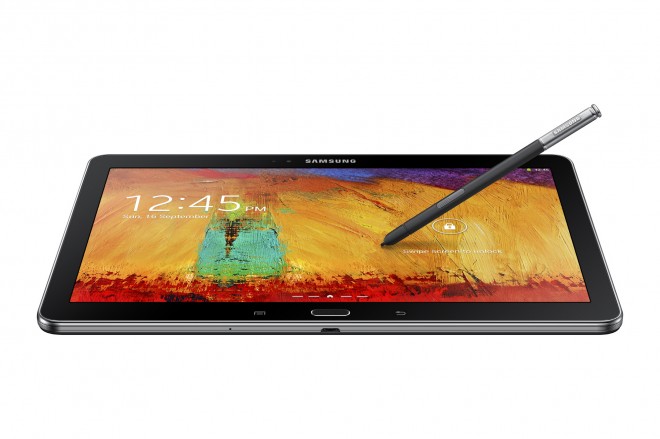 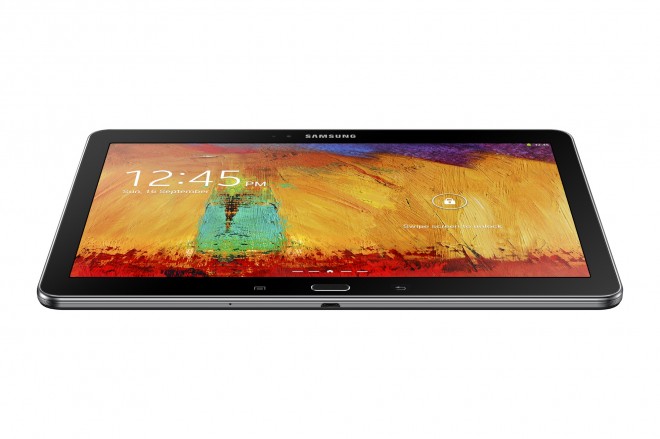 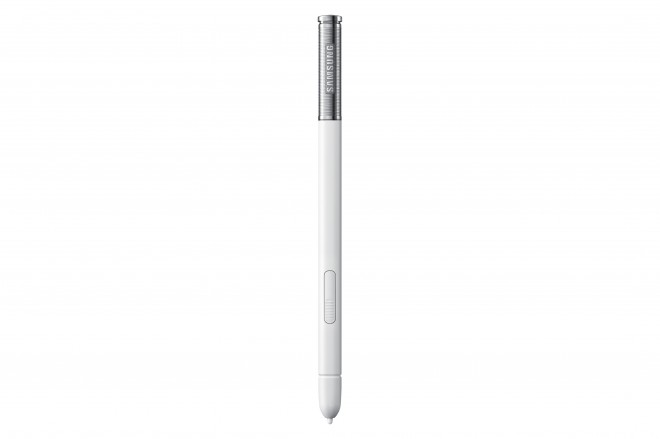 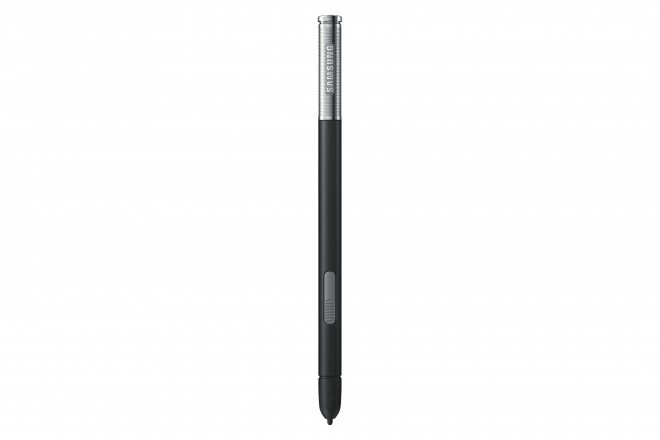 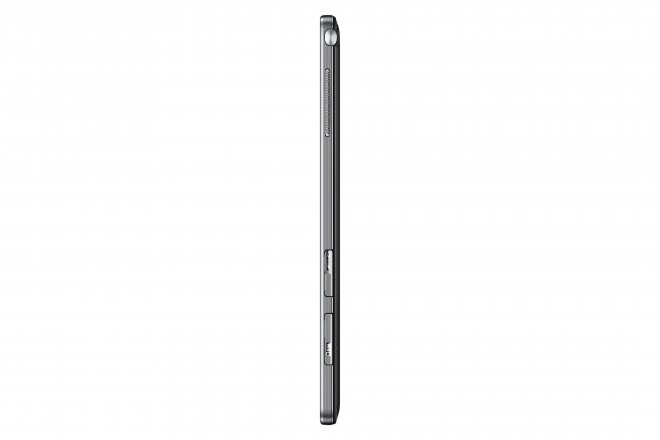 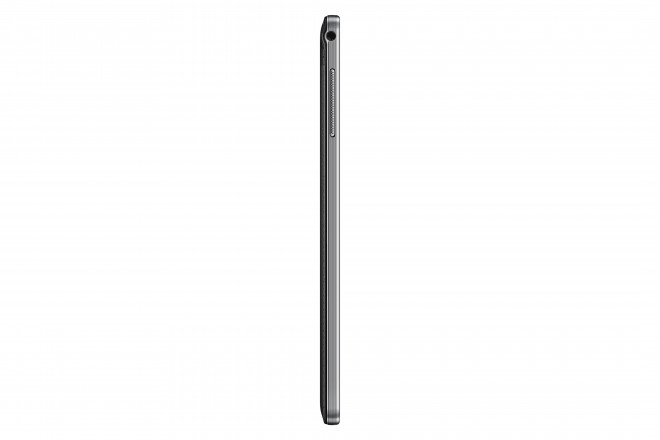 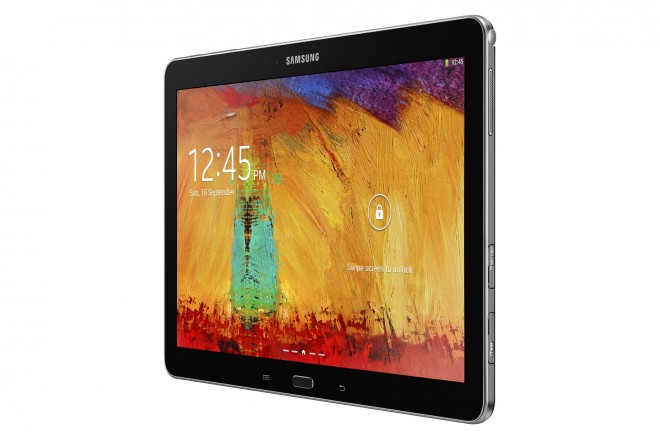 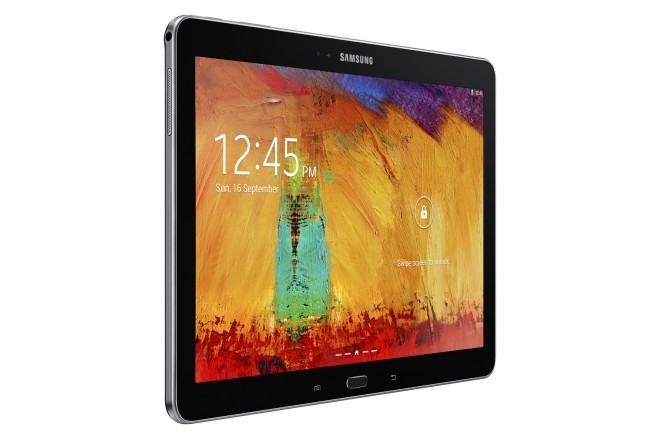 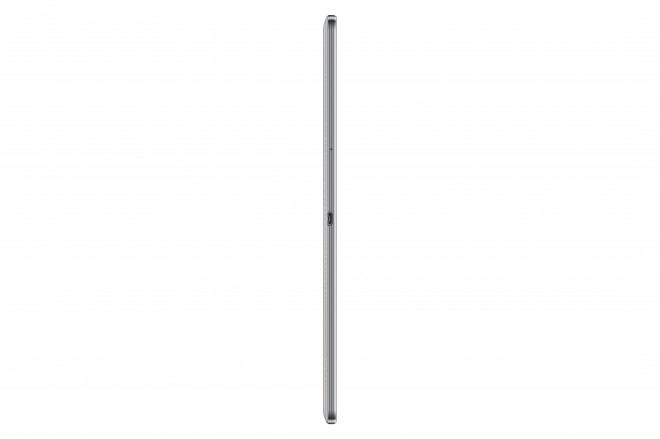 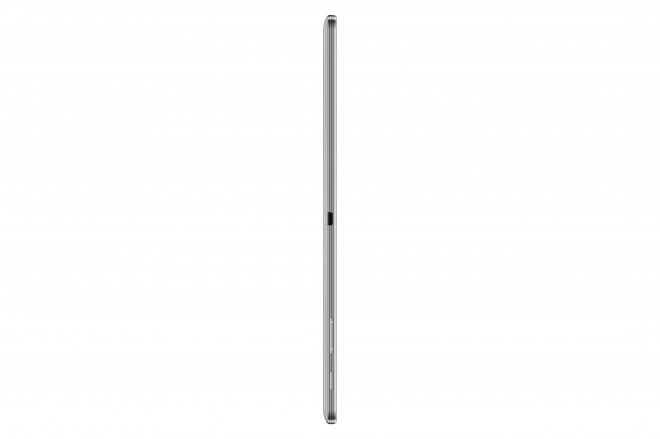 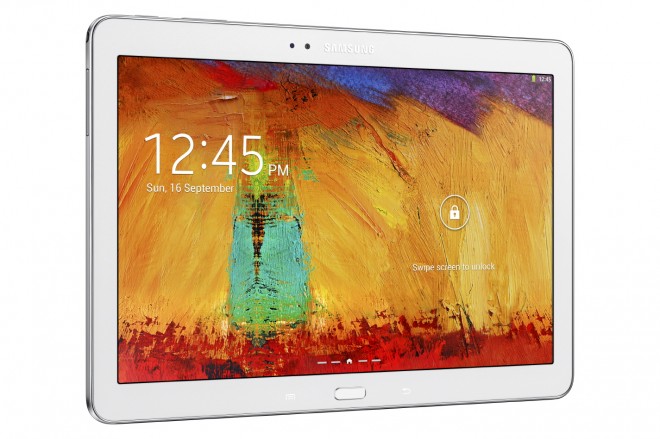 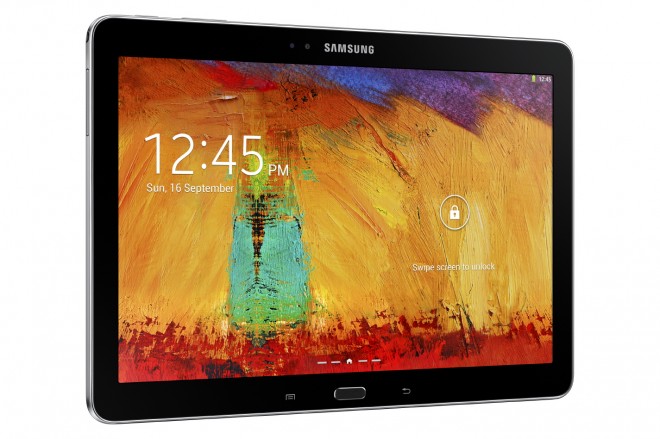 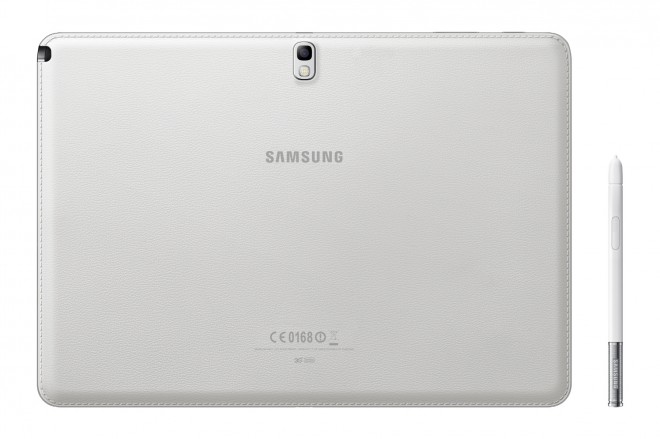 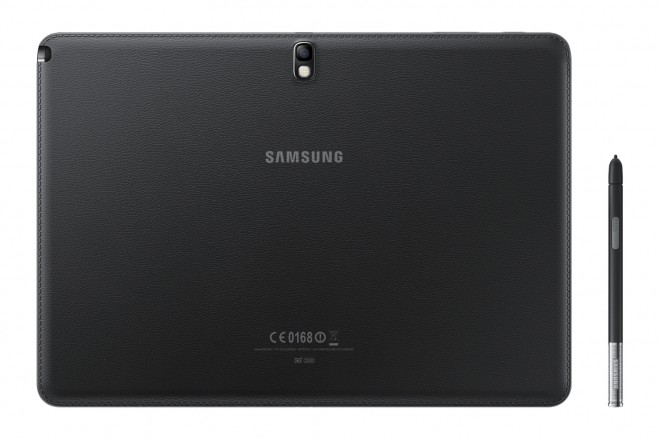 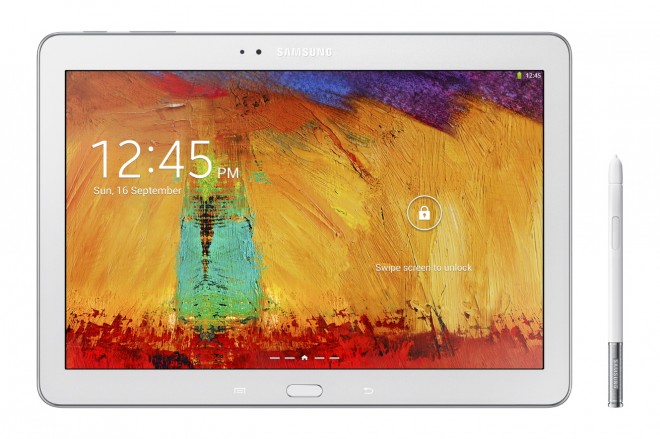 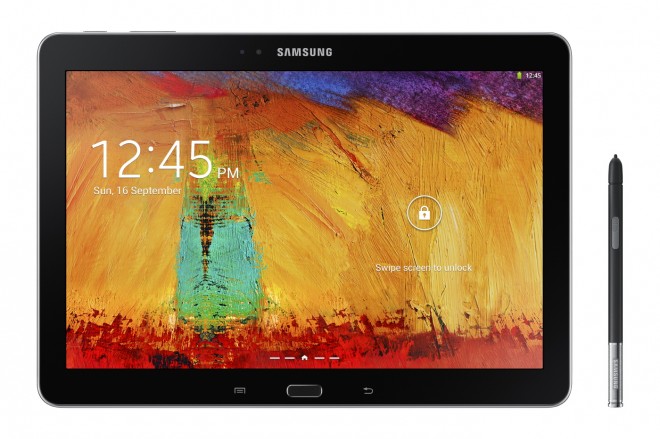