What is the fastest tablet today? Which? Tech Daily suggests that Samsung Galaxy Note 10.1 (2014 Edition) should hold that title.

The title of being the fastest tablet may not be a particularly significant parameter to a lot of consumers, especially when the title is based on a Geekbench benchmark test that is slightly removed from the potential lags we experience in real world tablet use.

And in all fairness, they have not tested all the special edition tablets. Instead they have only tested the 9 most regular consumer tablets that are sold in certain volumes in the UK. 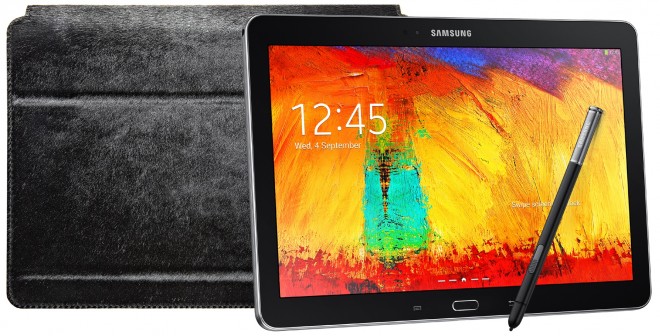 Either way, the results were: In first place we find the Samsung Galaxy Note 10.1 (2014 Edition), in second place the Apple iPad Air, and in third place the Google Nexus 7 FHD, just ahead of Amazon Kindle Fire HDX 8.9, which is currently on sale

Read the ranking of those nine tablets on Which? 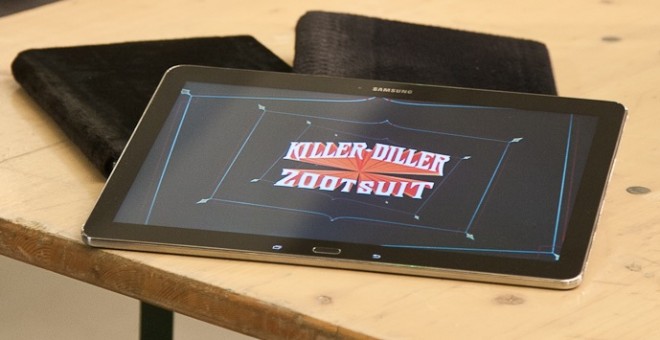