Samsung in Portugal have inadvertently leaked the third generation Samsung Galaxy Note 10.1 2015 Edition through three notices on their Portuguese website.

These Android tablets are great for productivity and with their very high hardware specs, just as great for watching movies and playing games.

We are expecting Samsung’s new octa-core processor on board of this tablet, and the screen should be great. The current model have specs like the octa-core 1.9 GHz Exynos 5420 processor, 2560 x 1600 resolution, 3GB of RAM, and integrated pen. 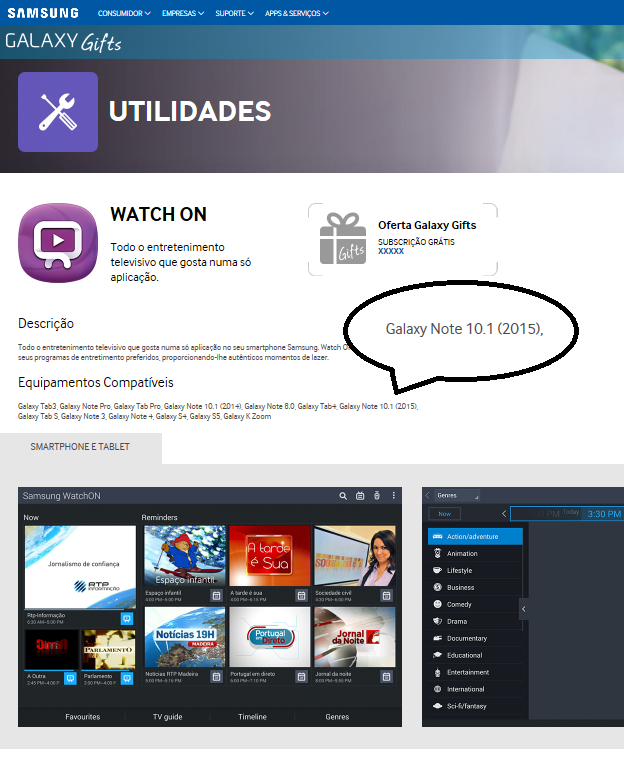