The Samsung Galaxy View2 video doesn’t really offer much new in terms of specs revealed, but at least shows some of the services that will be included with the 17.3-inch tablet.

As it runs Android, the Samsung Galaxy View2 comes preinstalled with apps like Galaxy Apps, Samsung Flow, Secure Folder, Phone (yes you can make phone calls with this 4G LTE version of Samsung Galaxy View2 (SM-T927A)), lots of AT&T apps including DirectTV and DirectTV Now, and plenty of other apps and utilities. 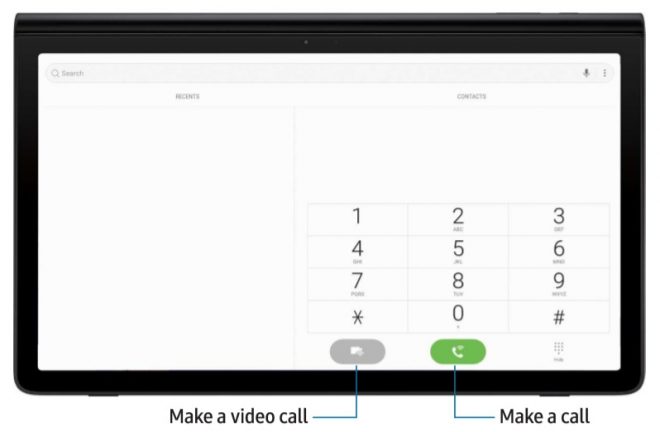 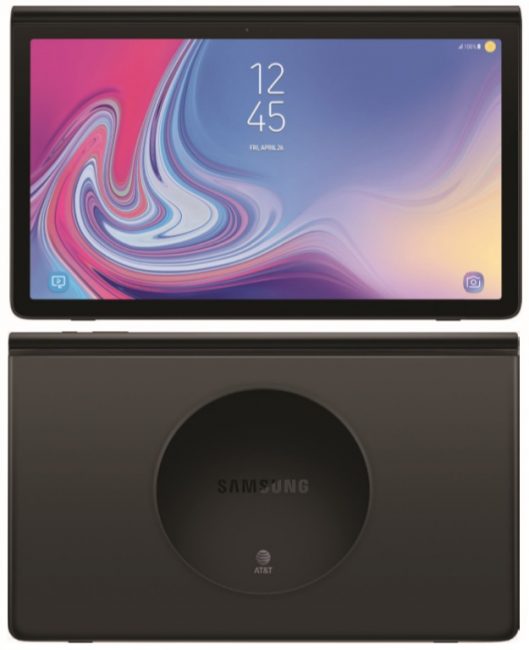