Samsung announced today that they will start taking pre-orders in the US for the 13-inch Windows 10 notebook Samsung Galaxy Book S with 4G LTE later today, with a launch date set to February 13. It’s also about to launch in other markets, like the UK and Australia.

Samsung Galaxy Book S was first launched in South Korea ahead of Christmas, where it has been generally well received. But now it will be released in the US too from both Samsung and Verizon on February 13, and then from Sprint too on February 14. Samsung has also announced that those who place a pre-order between today and February 12 will also receive a $100 credit towards Samsung PC’s, tablets, or accessories

Samsung Galaxy Book S (SM-W767) was announced on August 7, 2019 and is Samsung’s second Windows on ARM computer, after the 2-in-1 tablet Samsung Galaxy Book2, but the Book S is their first laptop or notebook with built-in 4G LTE. 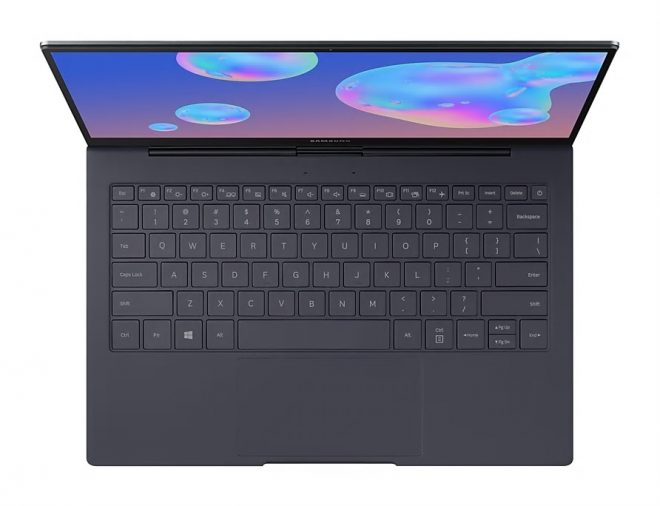 It is also the first new Windows on ARM computer to launch after the Surface Pro X, which incidentally has just seen a price cut of $100.

Vital stats are a Qualcomm Snapdragon 8cx processor, 8GB LPDDR4XRAM, 256GB/512GB storage options with 1TB microSD card, and a 13.3-inch touchscreen with a Full HD resolution of 1920 x 1080. That gives it the Geekbench 4 benchmark scores you see below. 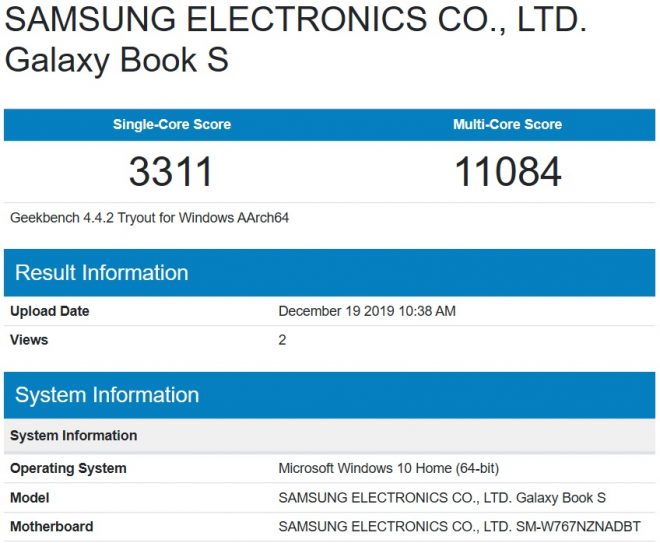 Nice features includes a backlit keyboard and a fingerprint reader. It’s also extremely portable, as it weighs just 960 grams, and it’s also just 11.8mm thick. So the main point of the Samsung Galaxy Book S is to offer an extremely portable notebook with long battery life that can connect to the internet anywhere that cellular connectivity is available.

If you are interested in buying the Samsung Galaxy Book S, then you can already browse through the online user manual from Samsung first. 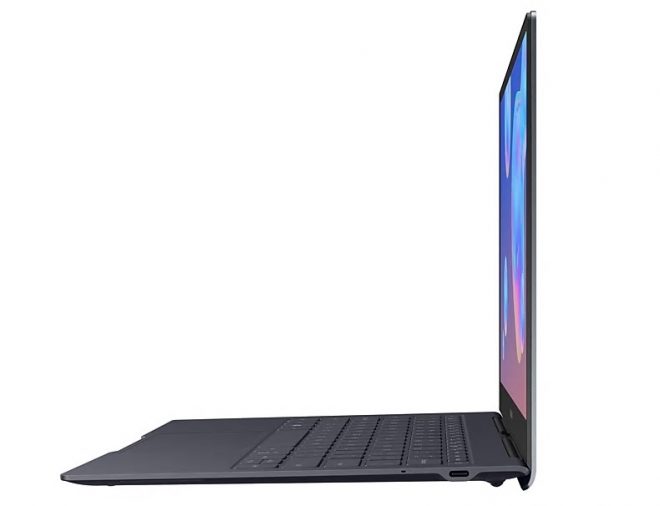 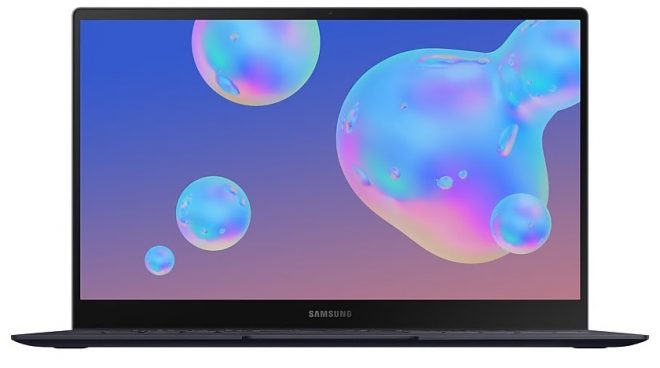