It became pretty evident today that a successor to the Huawei MediaPad M3 is in the works after the user agent profile for both the Wi-Fi and cellular version of the possibly named Huawei MediaPad M4 was spotted online by Mobielkopen in the Netherlands.

The user agent profile for both of these tablets reveals only some of the specs, mainly that these are Android 8.0 tablets made by Huawei with the model numbers SHT-W09 and SHT-AL09, featuring the same high 2560 x 1600 WQXGA screen resolution as the 8.4-inch Huawei MediaPad M3.

So at least we should not be looking at a downgraded tablet with the successor. In fact, the rendering screen size has gone up from 1920 x 1080 on the predecessor to 2560 x 1600 on the successor, so that should indicate a more powerful Huawei MediaPad M4 then, even though the M3 was no slouch either. 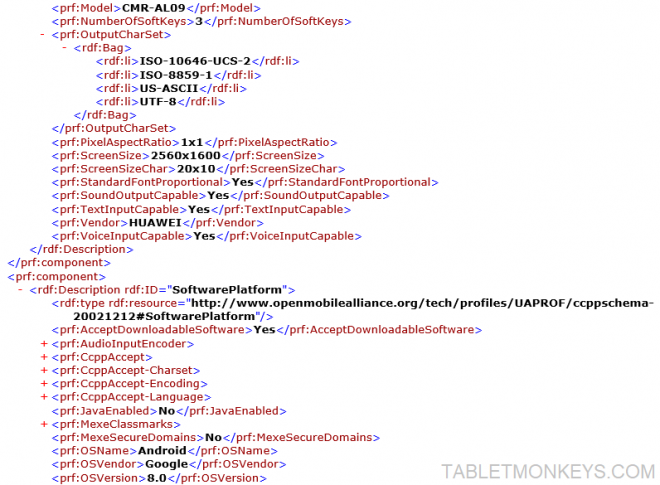 It was more powerful than the iPad Pro 12.9 when it was launched, but in the marketplace it has still been a little overlooked even though it was cheap too both compared to the competition and considering the specs.

The first trade show coming up now is CES in Las Vegas during the first weeks of January, so fingers crossed for an unveiling then, though Huawei tablets tend to leak more ahead of launch, so there’s no guarantee that we’ll see this Android 8.0 tablet as early at CES 2018.