It definitely looks like we are close to the launch of the new 17-inch Android tablet Samsung Galaxy View 2 after Sammobile have now got hold of the first press images of the AT&T version. 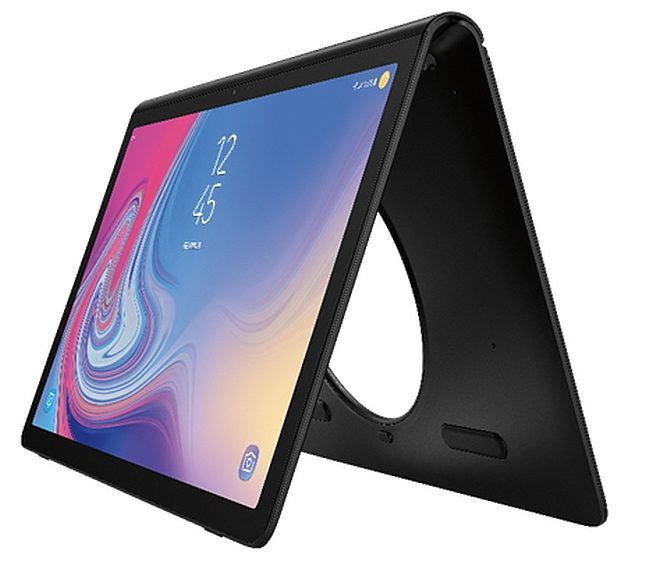