Some new leaks have come out for the largest of the Samsung Galaxy Tab S8 tablets that will be unveiled in January 2022.

What’s new now is that Sammobile says that the 14.6-inch Samsung Galaxy Tab S8 Ultra will be offered with a 16GB RAM option as well, which is a bump up from the maximum 12GB of RAM offered on the Tab S7 today. 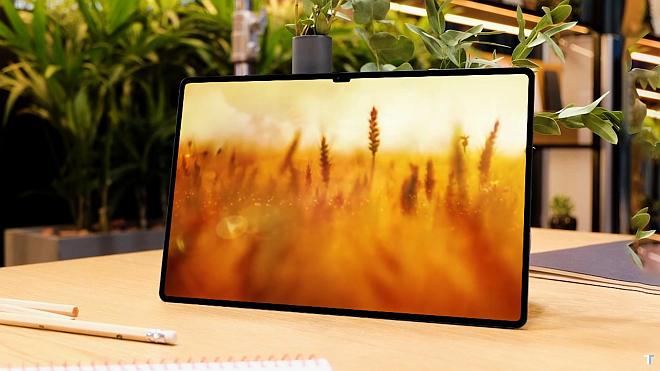 So even if this won’t give this tablet the highest resolution cameras you can get on a tablet today, this will still be one of the best camera equipped tablets on the market, and it should be interesting to see what camera features Samsung have added with these cameras.

In addition to these three tablets, Samsung also has a new 7-inch tablet coming in 2022, and by the end of December they will begin the release of the Samsung Galaxy Tab A8 10.5 too.