While the focus has lately been on Samsung’s larger Android tablets coming up in early 2022 with the Samsung Galaxy Tab S8 trio, I’ve got some news for you from the other end of the scale as well, as it turns out Samsung has a smaller tablet in the works too for 2022.

I can certify that a small new Samsung tablet is on the way for 2022, and you can see this tablet yourself in the photo from the first leak here.

And as it turns out, Samsung haven’t used up all the traditional model numbers for their tablets yet either despite having started a new number series for the A8 and S8 tablets. The model number for this tablet is Samsung SM-T260, and it features a relatively small 4500 mAh battery. 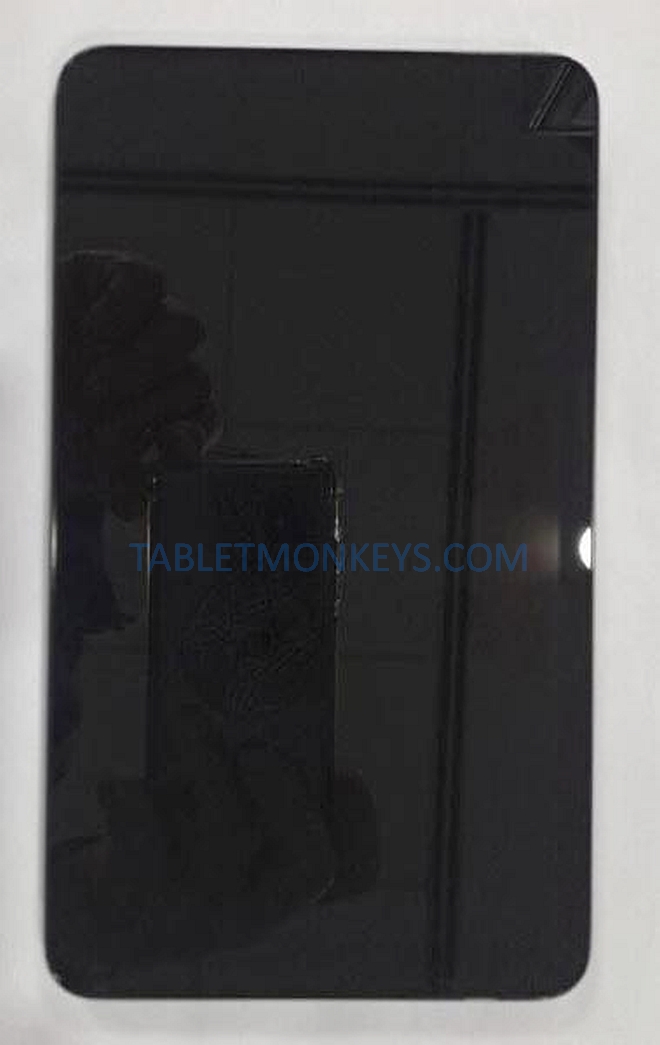 Samsung typically launches new 8-inch tablets every year, even if the specific screen size varies from year to year, with the newest one being the 8.7-inch Samsung Galaxy Tab A7 Lite.

But Samsung haven’t released a new 7-inch tablet since the Samsung Galaxy Tab A 7.0, which was way back in 2016.

Jim Miller here at Tabletmonkeys had a conversation with a former marketing manager from Samsung around 2019 who claimed that the reason why Samsung weren’t making 7-inch tablets any longer was because they were afraid it would cut into Samsung’s smartphone sales, even if just a little.

And the part they were afraid of wasn’t the actual part that they might lose a few smartphone sales to tablets, but that it could cut into the total number of Samsung smartphones sold every year, since there is an industry competition about achieving the highest number of total smartphone sales, simply because newspapers like to write stories about those things when the yearly sales figures are compared and published by analytical agencies.

I don’t know if that was true or not, but it may have been one of several reasons why Samsung held back the production of new 7-inch tablets during the time when smartphones grew larger and larger.