Here are the full specs for Samsung Galaxy Tab S6 Lite together with some more images that haven’t been shown before of both the tablet, the pen, and the folio cover. It will be released in April from $349:
https://www.bestbuy.com/site/samsung-galaxy-tab-s6-lite-10-4-64gb-gray

The brain of the Samsung Galaxy Tab S6 Lite is an octa-core 1.7 GHz Samsung Exynos 9611 processor, with 4GB LPDDR4x RAM (2133 MHz), with options of 64GB and 128GB UFS 2.1 storage, and support for microSD cards up to as much as 1TB. And as we’ve reported before, this hardware combination gives the Samsung Galaxy Tab S6 Lite benchmark scores of just over 1665 in single-core and over 5410 in multi-core scores on Geekbench 4. 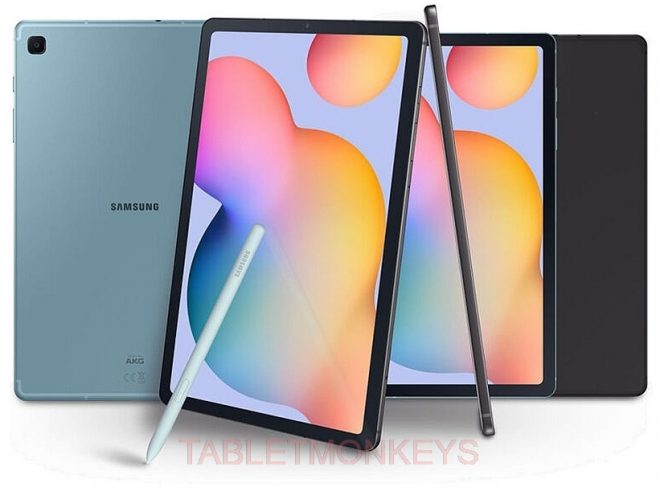 There are three color options on Samsung’s Tab S6 Lite, with these being black, blue, and pink, with matching colors for the pen and cover, similar to that of the Samsung Galaxy Tab S6.

Tab S6 Lite has a 5MP front camera, and a 8MP rear camera with Full HD recording, as well as AKG stereo speakers with Dolby Atmos, and a 7040 mAh battery. Other specs worth mentioning are the under glass fingerprint reader, navigation sensors, and the continuation of a 3.5mm audio combo jack.

The weight of Samsung’s Tab S6 Lite is 467 grams, and the thickness is 7mm. 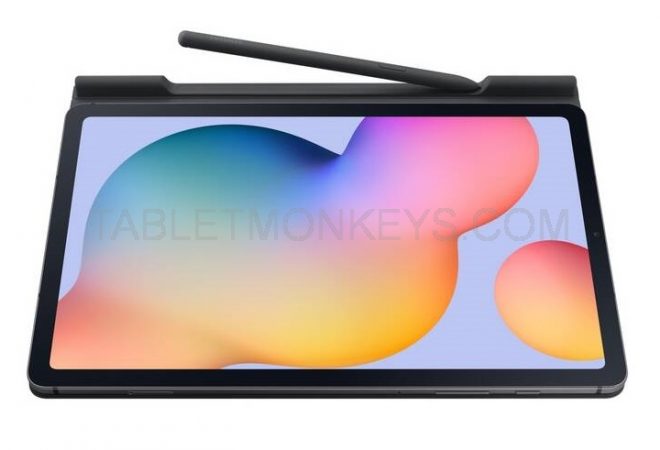 Some of the features includes the ability to pair the tablet with your, smartphone so you can answer calls or messages on your tablet as if it was your pone.

The optional folio cover and the magnetic pen (included with the tablet in some regions) fits nicely together, as Samsung has created a purposeful slot for the Samsung S Pen stylus inside the combined cover and stand. 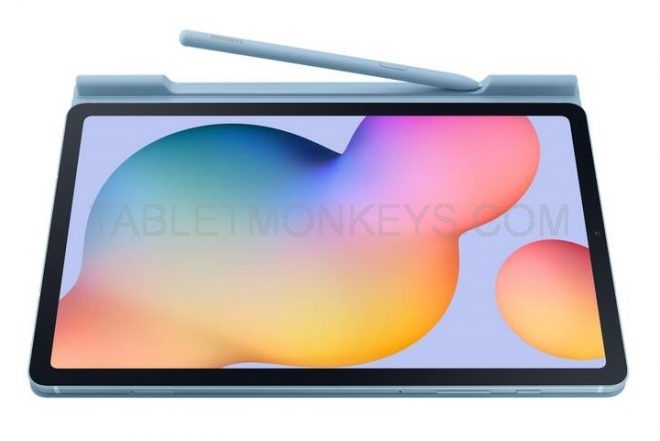 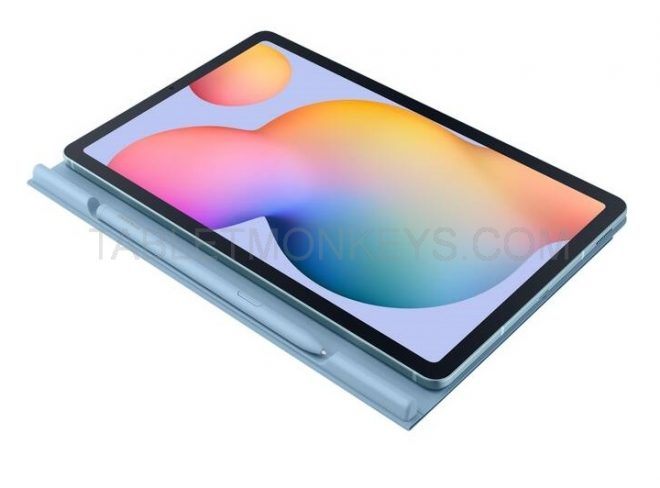 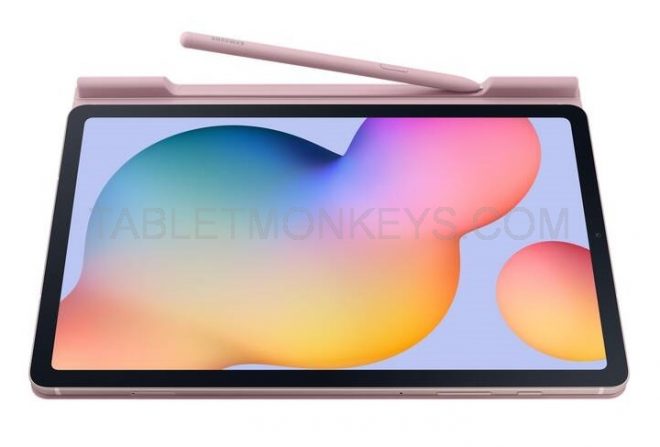 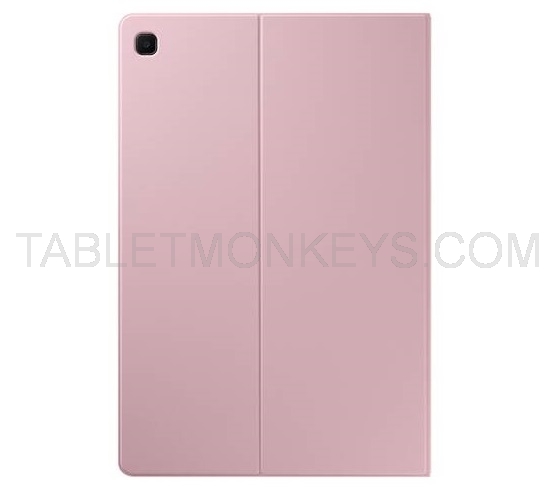 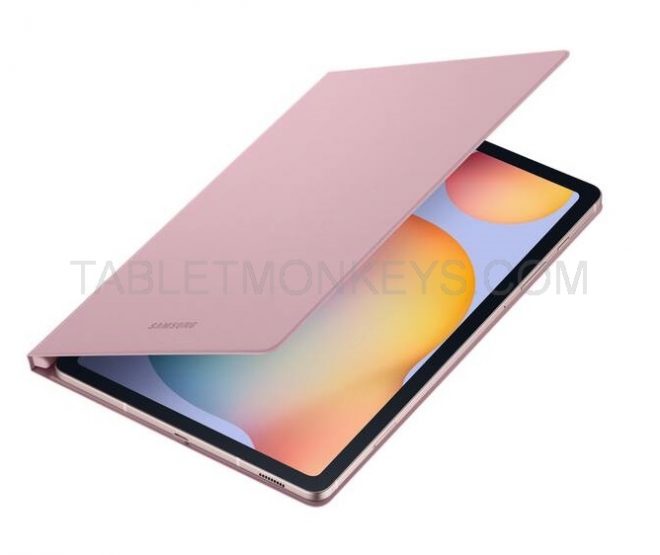 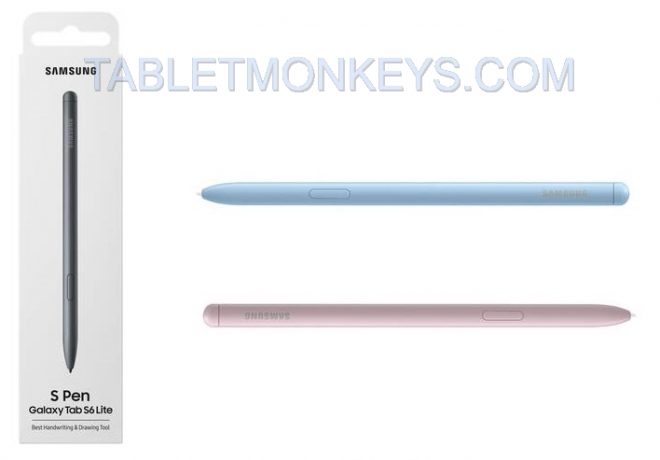 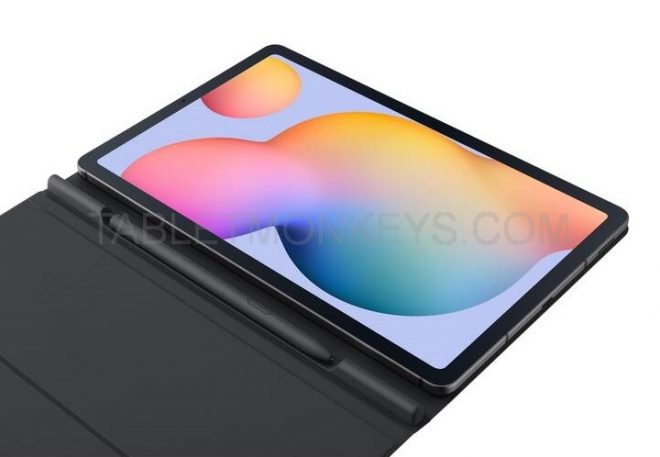 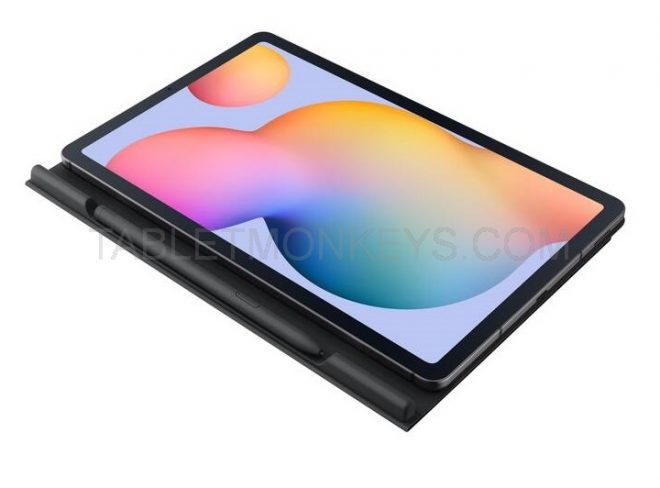 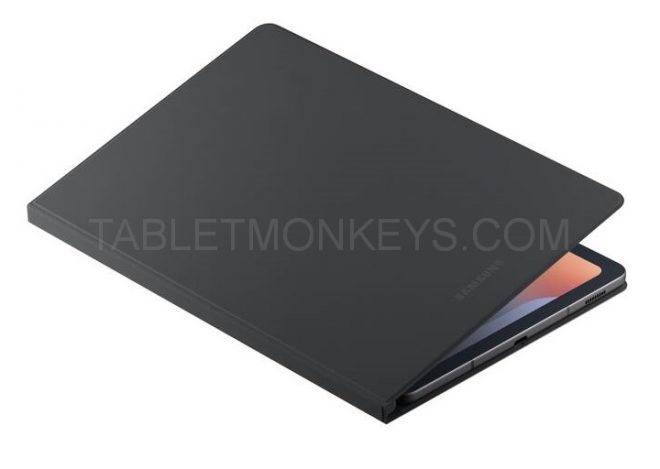