Barnes & Noble announced their partnership with Samsung today to create a co-branded tablet in the form of a Samsung Galaxy Tab 4 NOOK.

(UPDATED: Barnes & Noble’s Samsung Galaxy Tab 4 NOOK was launched on August 20, and was released in stores and started shipping orders the same day.)

This will be the first new NOOK tablet since the NOOK HD and NOOK HD+ were launched in September 2012.

The tablet that will be launched is the 7-inch Samsung Galaxy Tab 4.0 that will be given the skin of a Barnes and Noble NOOK tablet so that it will be ready to use with the B&N ecosystem. 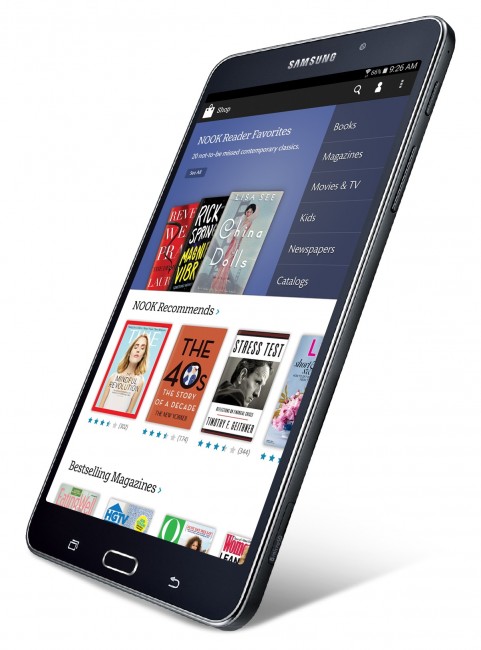 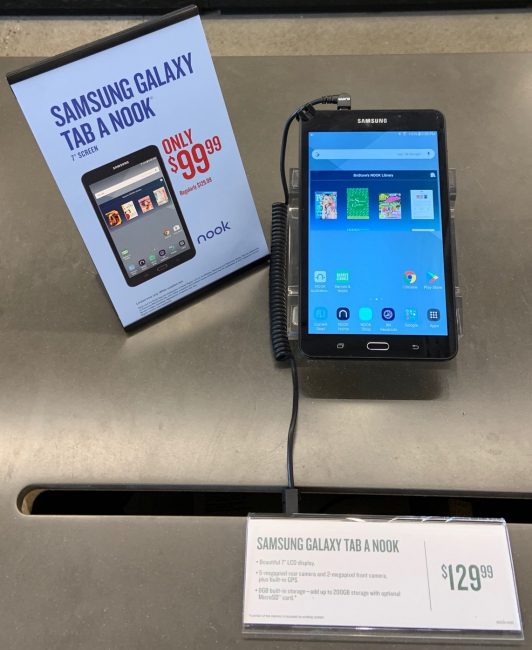