The Samsung Galaxy Tab 4 7.0 is the fourth generation tablet of the Galaxy Tab series, a tablet line that began in 2010. The first two years it brushed away most of it’s competition, but since then the tablet game has change a lot. So how does it stack up to the most competitive tablet segment of them all, the 7-inch Android tablet category?

To begin with, it has a quad-core Qualcomm Snapdragon 400 processor at 1.2GHz, and the latest Android 4.4 KitKat OS, so that’s an acceptable start. 1.5GB of RAM is also more than a lot of its competitors, although a lot of them have moved away from the entry 8GB storage option that Samsung have maintained on this tablet. The other option is a 16GB version. The microSD card support is up to 32GB on the Wi-Fi only and 3G versions, while the microSD card support extends up to 64GB on the 4G LTE version. 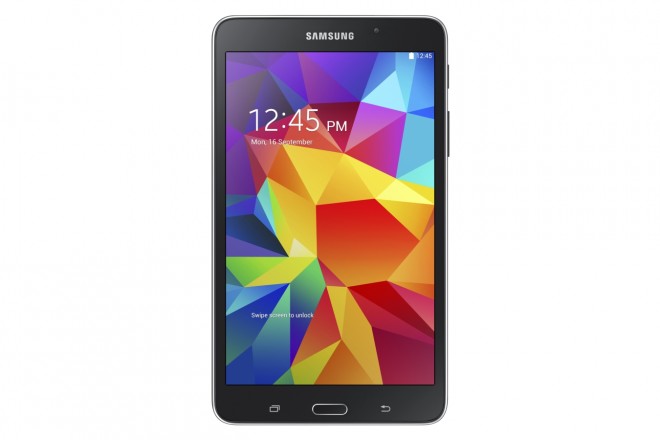 A novelty that Samsung can flash around with is the Multi Window multitasking feature that they have installed on the Samsung Galaxy Tab 4 line. So this is no longer limited to Samsung’s Note and Galaxy TabPRO tablets. It might not be the most used feature since this tablet only measure 7-inches, but at least you can run two apps simultaneously without a problem.

Compared to the outgoing Samsung Galaxy Tab 3 7.0, it has the aforementioned quad-core processor now, instead of the dual-core processor it used to run. Another welcome upgrade is that it finally sports a HD display even if only at 1280 x 800, but it’s step up from the 1024 x 600 resolution of the old model.

In other positive developments it managed to slim down again, so its weight is now just 276 grams on the Wi-Fi-only model, which is down from the 300 grams of the old model. This makes the Samsung Galaxy Tab 4 7.0 the second lightest tablet ever!

Other than this, the rest of the tablet pretty much stays the same, apart from the Bluetooth support which has been upgraded from 3.0 to 4.0.

So the 4000mAh battery capacity stays the same, which had a potential for a battery life of over 12 hours on the old model. With a faster processor, more RAM, and a higher resolution display, it might not be able to stretch that far any longer though. But I would still expect over 10 hours on average on the new Samsung Galaxy Tab 4 7.0.

Other specs carried over to this tablet is the 3MP rear camera and the 1.3MP front camera, all the sensors from accelerometer, geo-magnetic, and light sensor, to GPS, and GLONASS.

Software features not mentioned are ChatON, Voice Call on the 3G/LTE models, HW Key, Samsung Kies, Samsung Apps, and Samsung Link, not to mention all the specs that this tablet has ad for a while, like IR blaster so you can use it as a universal remote control.

The Samsung Galaxy Tab 4 7.0 will be released in Q2 worldwide (May 1 in US), with the price from $199.
I like this tablet the most of the three tablet in the Samsung Galaxy Tab 4 lineup. It’s not overpriced the same way the other two tablets in the Galaxy Tab series is. But that’s not to say there isn’t a lot of alternatives. As the tablet comparison chart shows, there’s an awful lot of alternatives out there, with something to suit everyone’s needs. The Asus MeMO Pad HD 7 (currently $149 with 16GB) is the most similar tablet, and one that is easy to like.

So in the end it becomes a question of needs and priorities: Multitasking vs higher resolution display, price vs performance, etc. The Samsung Galaxy Tab 4 7.0 has a little of everything, but its value lies more on the feature side than on the specs side as long as the price is $199. 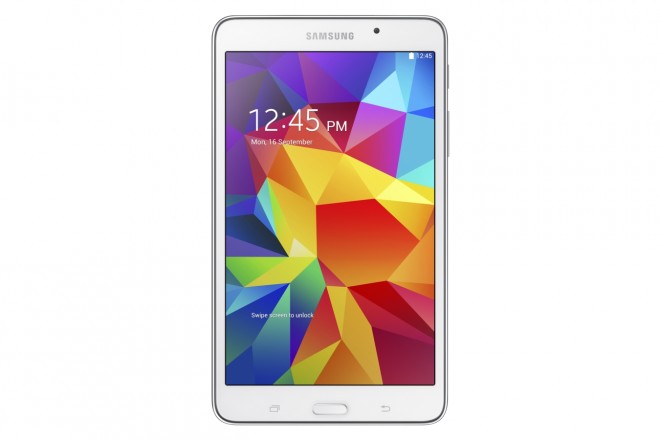 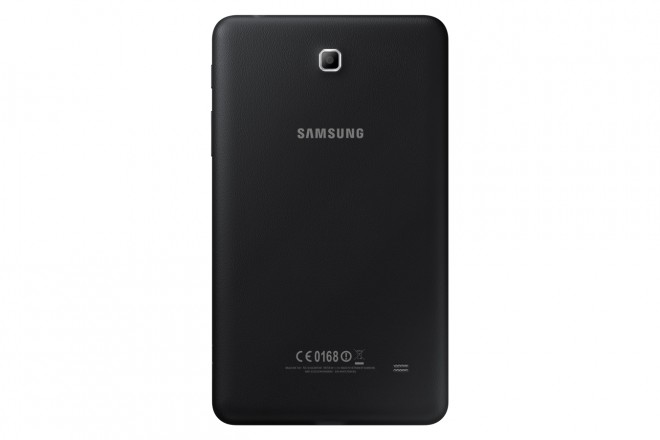