The Wi-Fi model of the Samsung Galaxy Note 10.1 2014 Edition started getting Android 5.1 Lollipop this week, which means there’s still some service for a tablet that was launched onto the market in 2013.

And for a while it was the flagship tablet for Samsung, being the most productive Android tablet at the time, with very high specs and lots of features that would support the integrated digitizer pen. The LTE version have been receiving Android 5.1 for weeks already, but this is a first official OTA update for the Wi-Fi model from Samsung.

Of course, now that Android 6.0 is out, some will feel frustrated about not getting a Android 6.0 update instead, while others will feel at grateful about at least receiving the Lollipop update. But so far there are still only two Android tablets that have received an official Android 6.0 update, and that’s the HTC Nexus 9 and the Nexus 7 FHD.

At the moment, only Sony and Samsung have said that they are working bringing Android 6.0 to some of their tablets. 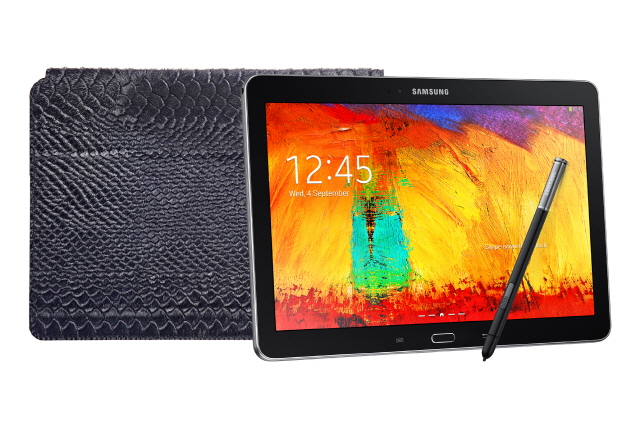