The Google-HTC Nexus 9 tablet is now being unveiled and will be taking pre-orders from October 17 while the release date is November 3, in 30 countries around the world.
http://www.amazon.com/HTC-Nexus-Tablet-8-9-Inch

The Nexus 9 tablet was unveiled along the latest OS version Android 5.0 Lollipop.

The Nexus 9 specs begins with the 2.3 GHz NVIDIA Tegra K1 processor, with its famous 192 Kepler DX1 GPU, a popular processor where a very similar version has already been put to use in Xiaomi Mi Pad and NVIDIA SHIELD Tablet. It then has 2GB of DDR3 RAM, with 16GB and 32GB storage options to choose from. 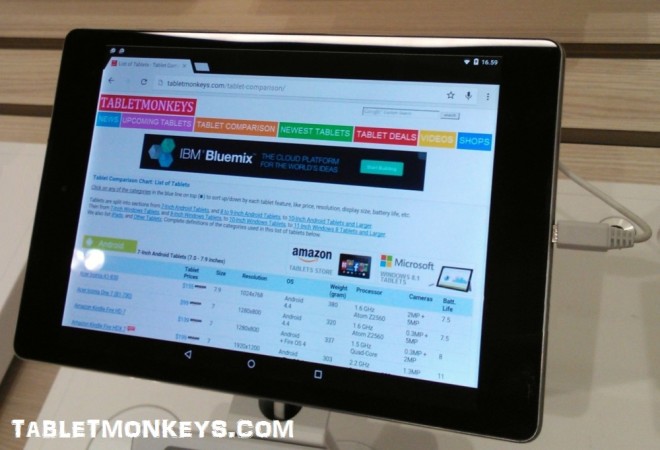 It further has a 1.6MP front camera and a 8MP f/2.4 rear camera with auto-focus and LED flash. The sound comes from two front-facing speakers with HTC BoomSound.

The design is elegant as the Nexus 9 comes with brushed metal sides and the three sleek color options of Indigo Black, Lunar White, and Sand.

In competition with the new Kindle Fire HDX 8.9, Google and HTC have also created a keyboard folio cover that attaches magnetically to the Nexus 9, a can only be folded into two different angles.

The Nexus 9 tablet will be released on November 3, and Nexus 9 can be pre-ordered from October 17. 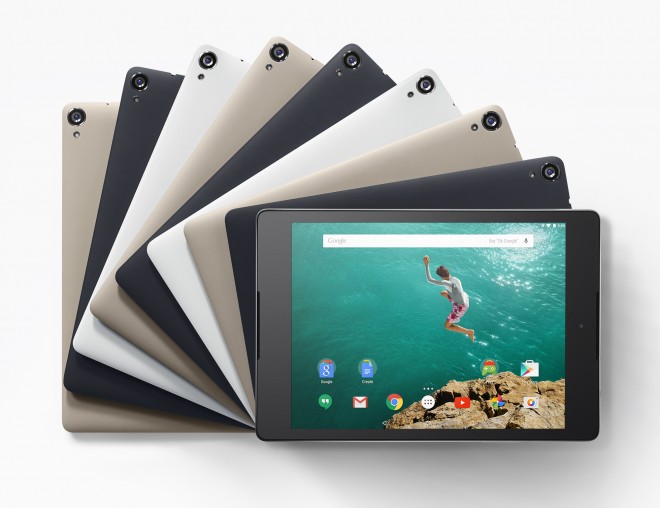 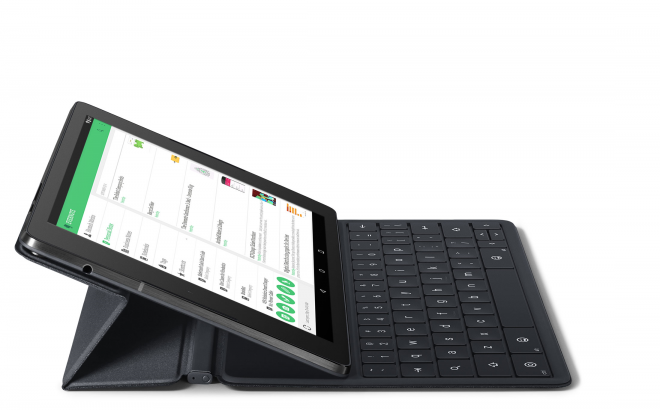 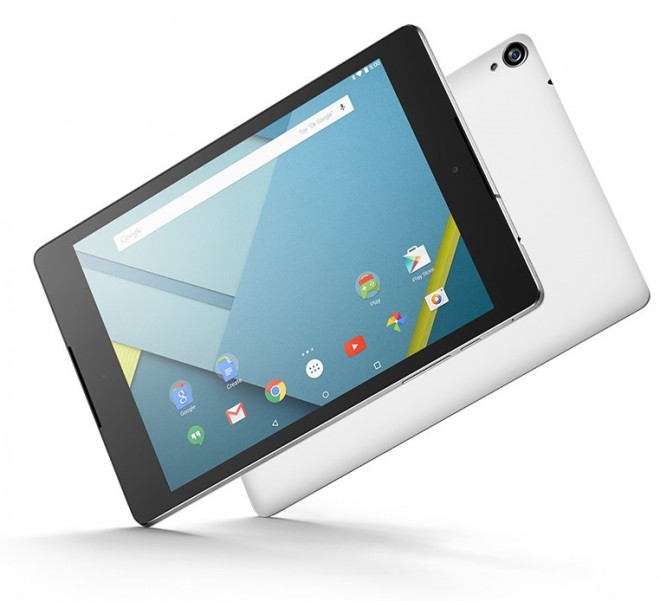 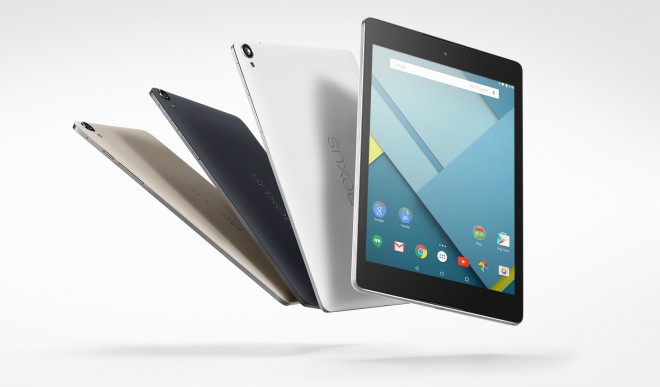 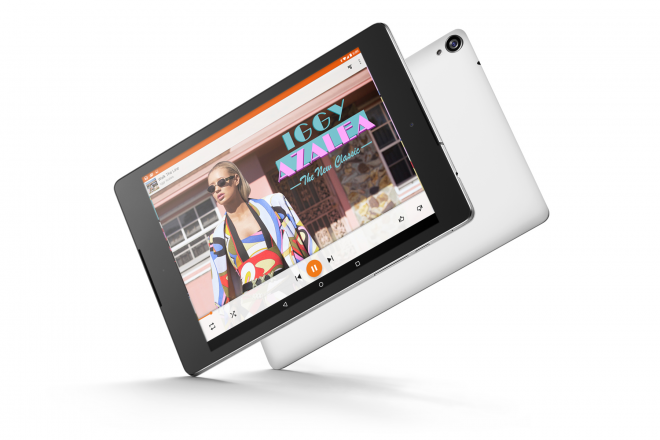 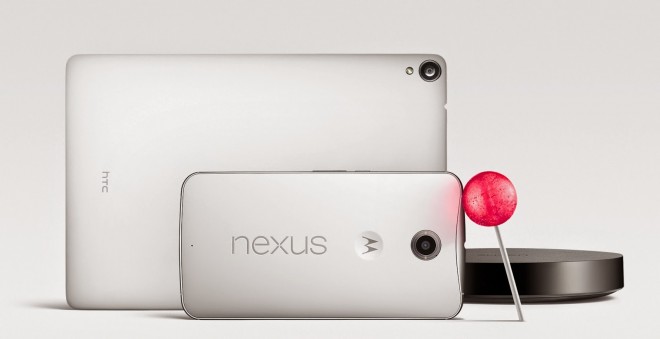 Only One Google Pixel Tablet Said To Launch T...