Google officially unveiled the new Nexus 7 today, with exact same specs that had been leaked a week prior to its release. Alongside the launch of the new Nexus 7 was also the release of the new Android 4.3 OS, and the $35 HDMI dongle Chromecast that streams videos to TV’s. 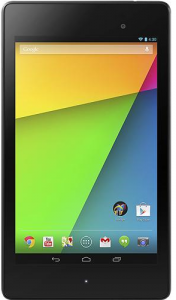 New Nexus 7 FHD
The new Nexus 7, which seems to be the name it goes by, have the highest technical specs of all 7-inch Android tablets as of today. This lead will probably not be broken until the next 7-inch Amazon Kindle Fire or the next 7-inch NOOK HD is launched over the next two months or so.

Highlights of the new Nexus 7 is the new Android 4.3 upgrade, though that update itself is incremental. More significant is the new quad-core 1.5GHz Qualcomm Snapdragon S4 Pro processor which makes it around 50% faster than the previous Nexus 7, a 400MHz Adreno 320 graphics processor that delivers 4 times the frame rate of the old model, a 7.02-inch 1920×1200 resolution display with 323 PPI (up from former 216 PPI), with a 16:10 aspect ratio. The 10-finger capacitive touch screen uses IPS technology, featuring 300 cd/m² brightness, and 178° viewing angles.

Memory have been doubled from 1GB to 2GB of DDR3LM RAM, but there are no 4GB option as some sources had believed.
In addition to the 1.2MP front camera, Asus/Google also included at 5MP rear camera for the first time.
The Wi-Fi has also been upgraded, to support both 2.4GHz as well as 5GHz 802.11 a/b/g/n. In addition there is Bluetooth 4.0 and NFC (Android Beam).

Gone is the mono sound, and introduced are the stereo speakers on the back, with a simulated surround sound created by the company Fraunhofer.

Like with the old model there is no microSD expansion on this tablet either, but it does have a micro-USB 2.0 port with SlimPort. In addition, it now supports Qi wireless charging. The sensors are the bog standard GPS, gyroscope, accelerometer, compass, and light sensor.

As for battery life, Google says that battery life is up one hour from 8 hours to 9 hours on average, which considering its combined CPU, GPU, and display resolution, is well done with a 4.2V polymer battery with capacity of 3950 mAh.

The new Nexus 7 comes in three different models, that was originally planned first for release in the US on Tuesday July 30th, but was released within a day after the launch since some stores would start with their own pre-release.
The Nexus 7 FHD prices are:
New Nexus 7 FHD 16GB, Wi-Fi

After the us release date, releases will follow in Canada, Australia, UK, Germany, Japan, South Korea, France, and Spain, before the Nexus 7 is released in other countries. 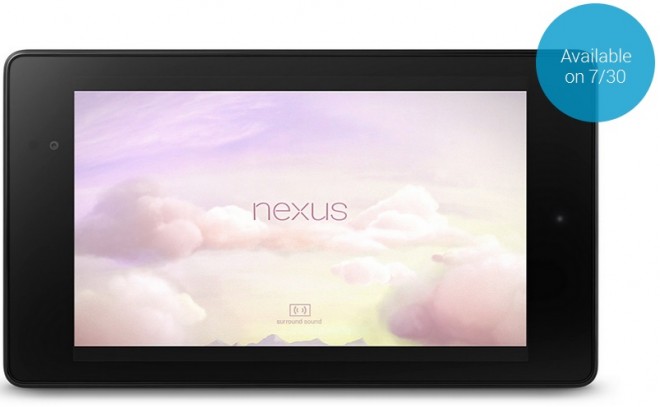 Chromecast
The $35 HDMI dongle Chromecast (Google Chrome + Casting) is a small HDMI stick that enables streaming directly to a TV from other devices, such as phones, tablets, or computers, through the Wi-Fi home network.

The Chromecast dongle has the potential benefit to ease the setup and hooking up procedure of Internet streaming to the TV. Chromecast is actually being released today already from Amazon 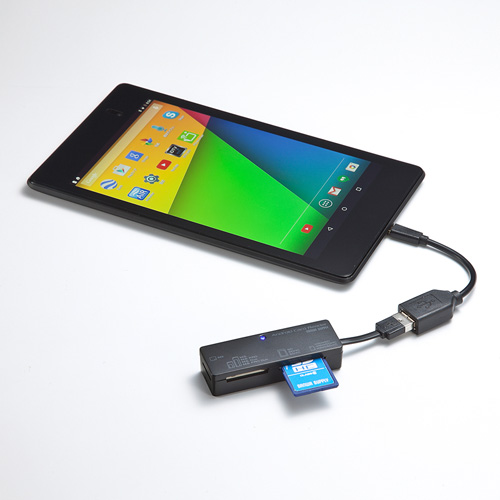 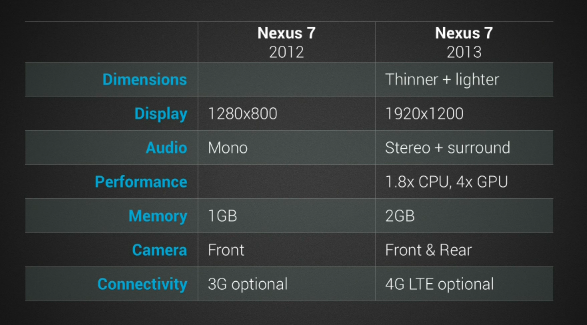 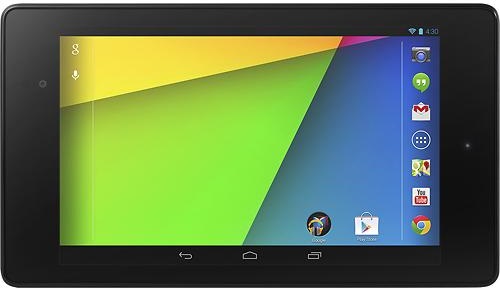 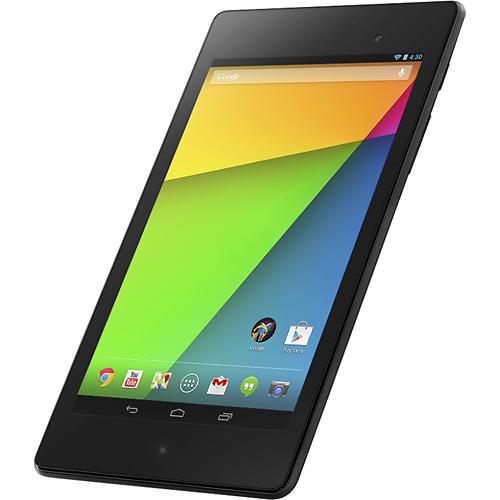 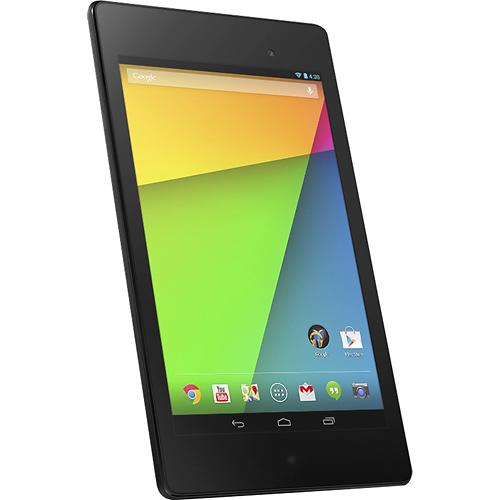 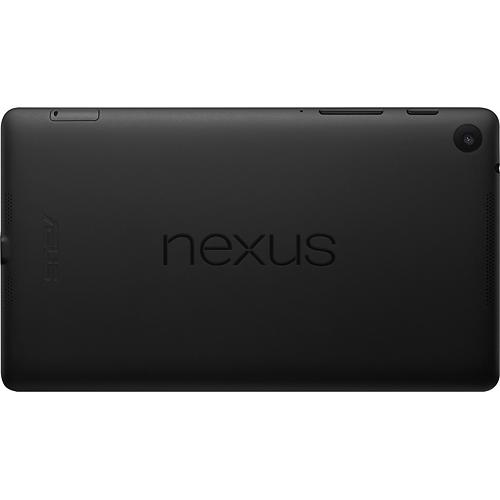 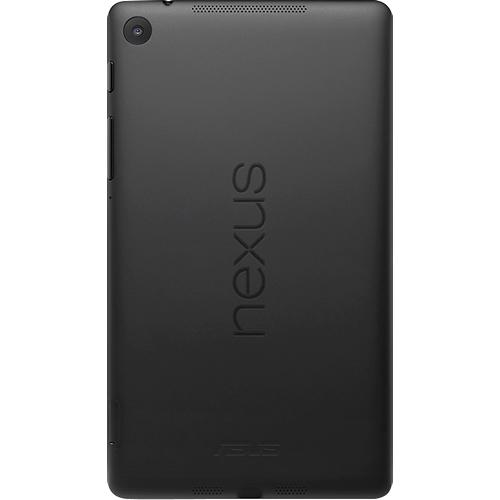 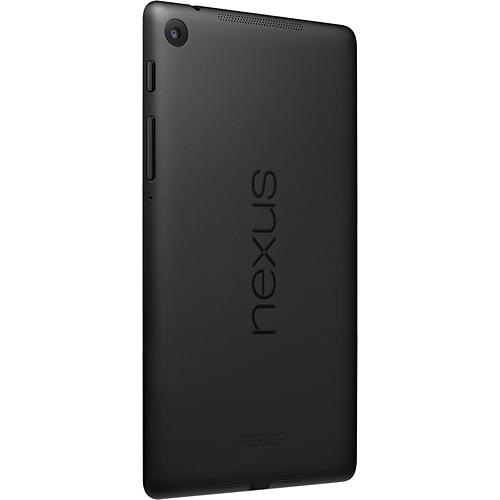 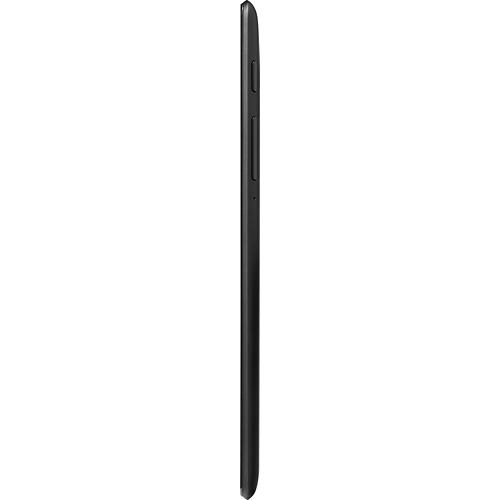 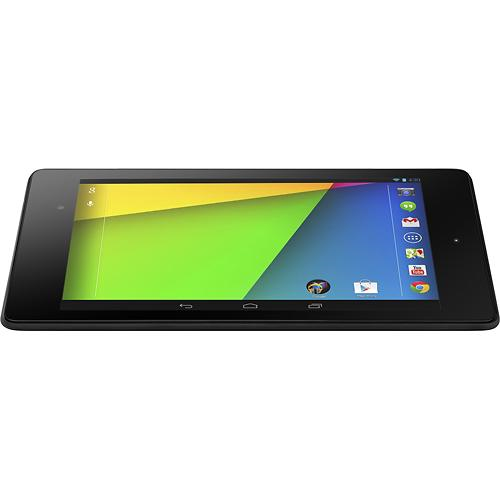 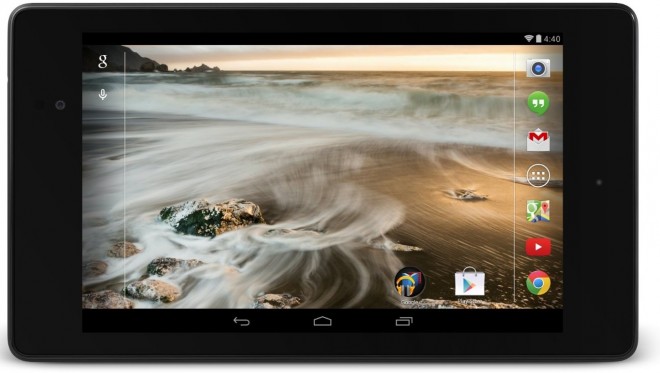 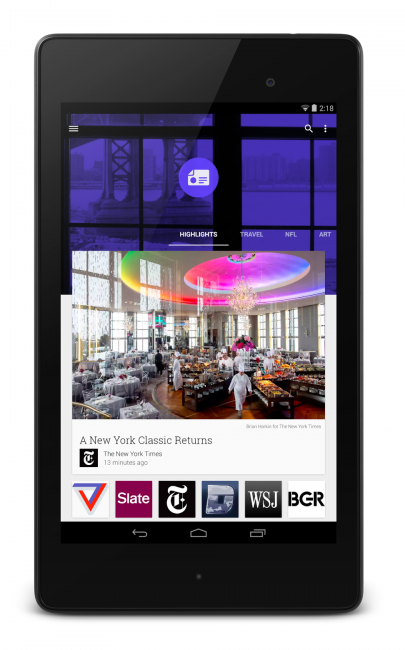 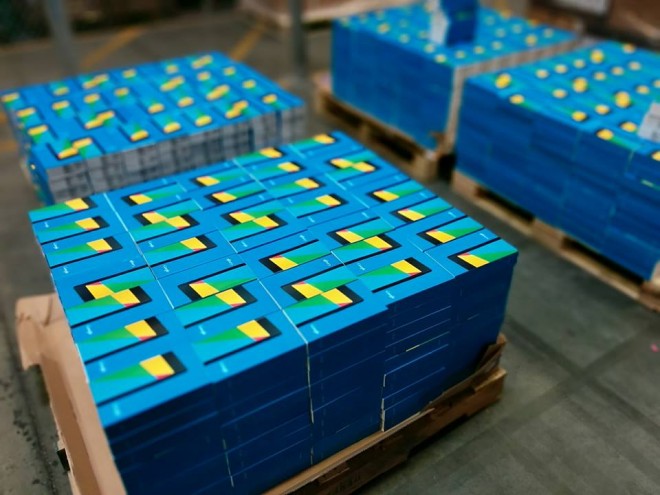