This update was expected, but it’s great to have the Nvidia Shield Tablet Android 7.0 update officially confirmed. As of yet, it is only the update itself that is confirmed, so what week the update will roll out, will be announced later.

These are the officially announced Android 7.0 tablets, but the rumor that the Samsung Galaxy Tab S2 will get the “Android N update” should also be mentioned, even though this isn’t 100% official yet. But Samsung’s Android 7.0 update have been reported to be in development by Samsung since November. 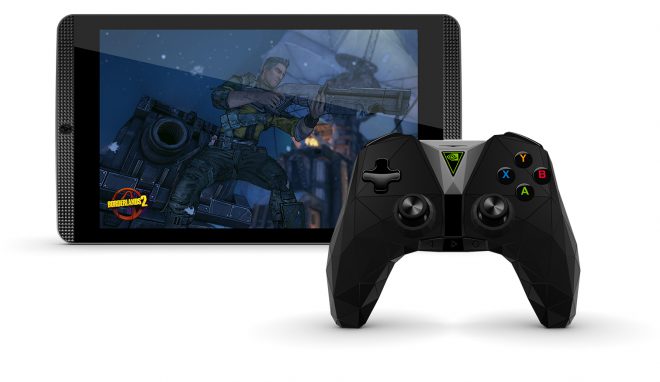 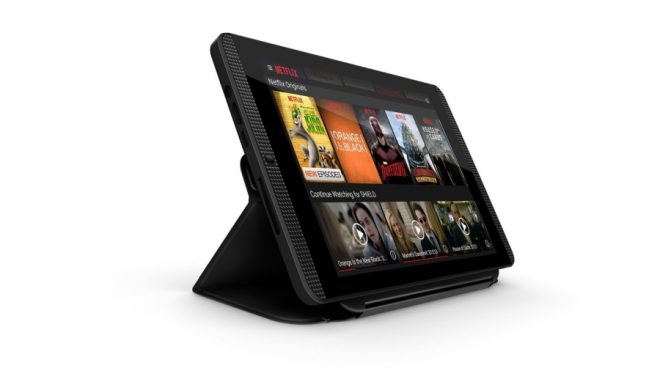