And while there isn’t really any new hardware like new processor or new display underneath, Nvidia has made the appropriate changes to the hardware that needed to be replaced after some of the first generation Nvidia Shield Tablet models were recalled due to overheating issues back in July.

But there is another change on the relaunched model, and that’s the $100 price cut, with the relaunched Nvidia Shield Tablet K1 now costing just $199, which is pretty cheap for an 8-inch Full HD tablet.

Nvidia Shield Tablet is an 8-inch gaming tablet now with Android 5.0 (officially upgraded to Android 6.0 Marshmallow from December 21 on) that was launched in July last year. It became popular due to Nvidia’s insight in the graphics and gaming industry, which led to choices such as using the Tegra K1 processor with 192 GPU cores.

The price cut will cause some fury at Acer headquarters, where they are aiming for success with their newest gaming tablet Acer Predator 8 that’s rolling out these days, and the Acer Predator 8 costs $299.

But I actually like both tablets a lot, so the choice will be a matter of taste and interest. 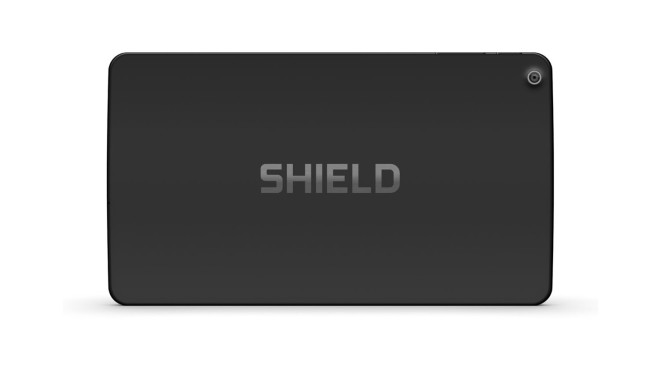 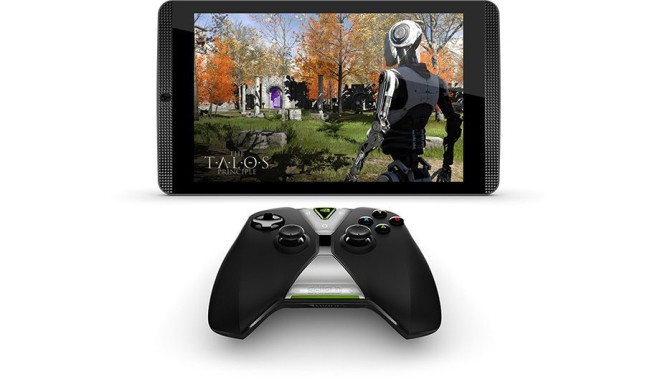