Starting right now, it’s possible to pre-order NVIDIA SHIELD Tablet for $299 ahead of the official release date which is July 29. It’s been speculated that Nvidia Shield Tablet could sell out pretty quickly so this tablet will be fun to watch the development of:
http://www.amazon.com/NVIDIA-940-81761-2500-000-SHIELD-Tablet

The first NVIDIA SHIELD Tablet that will be released on July 29 and is now up for pre-order, is the Wi-Fi edition with 16GB storage. The 4G LTE version will be launched later. 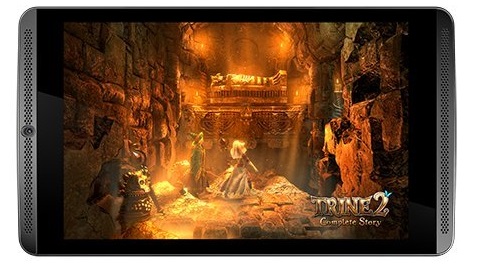 2GB of DDR3L SDRAM doesn’t hurt either, nor does the 10 hour battery life, the 5MP cameras on both the front and rear of this tablet, or the DirectStylus 2 that comes with it.

In addition to apps like the NVIDIA SHIELD app and NVIDIA Dabbler, this tablet comes with games like “Trine 2: Complete Story,” and apps such as Twitch, Evernote, JusWrite, and Camera Awesome too.

See full specs for NVIDIA SHIELD Tablet from our article on this tablet two days ago. 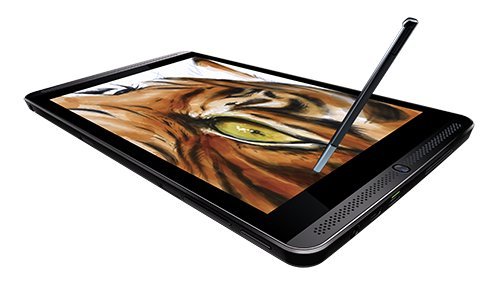 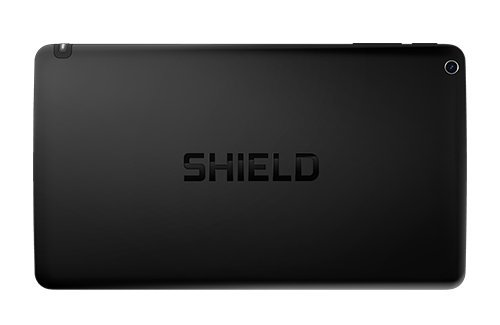 NVIDIA SHIELD Tablet back and camera 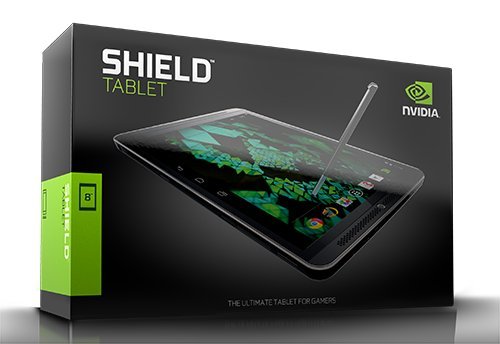