Google Pixel C was launched on December 8 like the rumor had predicted, around 2 1/2 months after if was unveiled in September. The Pixel C feels like Google’s attempt to replicate the Android Remix tablets, but without the same focus:
http://www.amazon.com/Google-Pixel-Touchscreen-Performance-Marshmallow/

So it has ended up as a tablet that confuses a lot of people. Google won’t say who this tablet is really built for, or how they intend to support the Pixel C in the future.

The best thing about the Pixel C is the hardware underneath. This is a 10.2-inch Android 6.0 tablet with 2560 x 1800 display resolution with a maximum of 500 nits brightness, and it’s the first tablet to feature the new Tegra X1 processor with Maxwell GPU. It also has 3GB of DDR4 RAM, and storage options of 32GB or 64GB. There’s no memory card expansion slot on this tablet though. 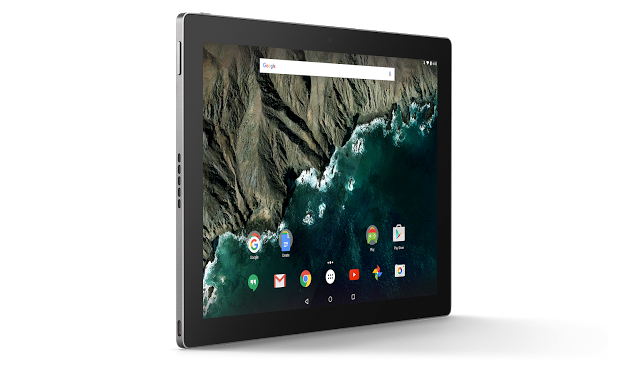 Pixel C otherwise has dual-band 802.11 a/b/g/n/ac Wi-Fi, Bluetooth 4.1, and such sensors as gyroscope, accelerometer, light sensor, proximity sensor, compass, and hall sensor. As for ports it has a USB Type-C port and 3.5 mm audio combo jack.

In addition to stereo speakers, it has a 2MP front camera, and a 8 MP rear camera.

So the hardware is generally good, though it lacks some essential ports and even a microSD card slot, and even some other specs that would make it cutting edge technologically speaking.

The greatest problem however is that Android 6.0 the way it works now on this tablet does not really offer a very productive work environment. It offers no multitasking abilities, even though Pixel C has such a handy aspect ratio in the screen. And unlike the Samsung Galaxy Tab S2 tablets, there’s no Office for Android included with this tablet either.

If the Pixel C is supposed to be a work tablet, then it will mainly appeal to those who have already moved over completely to the Google ecosystem. For everyone else, the Pixel C is more likely to be considered on the basis of being a tablet with a great screen, a snappy Tegra X1 processor, and 3GB of DDR4 RAM. And there’s nothing wrong with either. The price begins at $499 without the $149 keyboard. 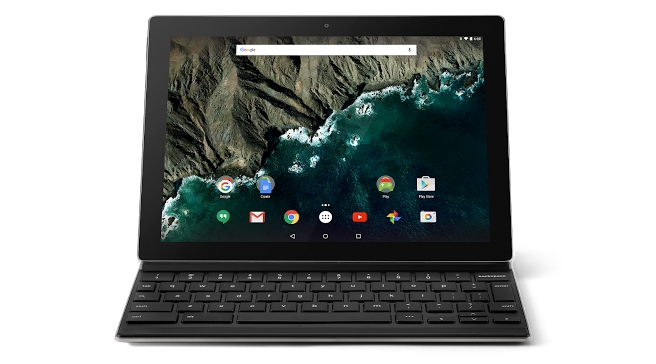 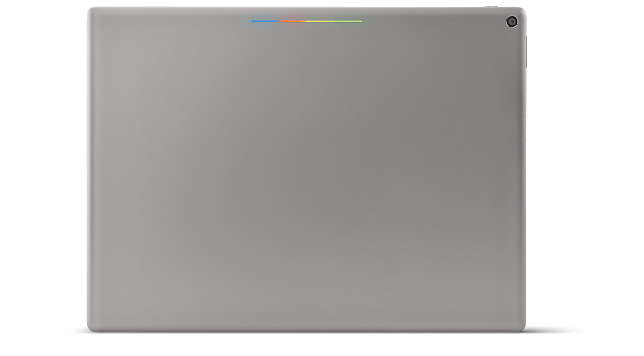