The Nexus 9 LTE was launched in the US today with T-Mobile being the first carrier in the US to sell it.

If you were to buy it without subsidies or a particular wireless plan, it would cost $599.
The Wi-Fi model of Google/HTC Nexus 9 that was launched on November 3, have already been cut by $50, so even if the tablet is pretty new to the market, the Nexus 9 is on sale already

The expectations ahead of the Nexus 9 tablet launch were initially high, but the interest was lowered after the release when various claims of hardware quality glitches were reported, alongside similar reports about problems with the Android 5.0 itself and the way it affects some chips and sensors in tablets. Since then, a lot of people decided to turn to Samsung tablets instead. 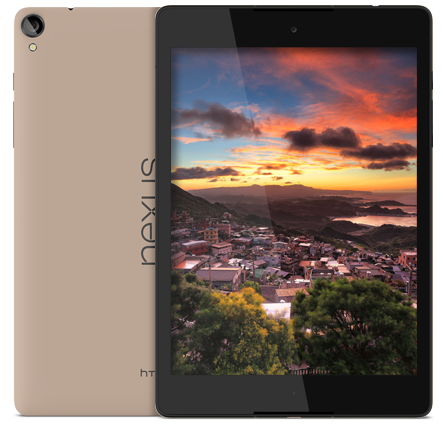