Nexus 9 was announced on October 15, and the went up for pre-order two days later, on October 17, ahead of the shipping day on November 3.

The HTC Nexus 9 that Google commissioned HTC to manufacture became an immediate bestseller, with the black 32GB version becoming the most popular of all of them.

But HTC have also created some official Nexus 9 accessories for the tablet, such as a cover and a folio keyboard.

The keyboard is officially called HTC Keyboard Folio for Nexus 9 with model name KFA100. It costs $129 and works as a cover in addition to functioning as a keyboard. It has two stand positions and has its own built-in rechargeable battery. The keyboard is 5mm thick and weighs 344 gram.

Like with most tablet keyboards, the HTC Keyboard Folio connects to the tablet via Bluetooth.
http://www.amazon.com/HTC-Keyboard-Folio-Nexus-KFA100 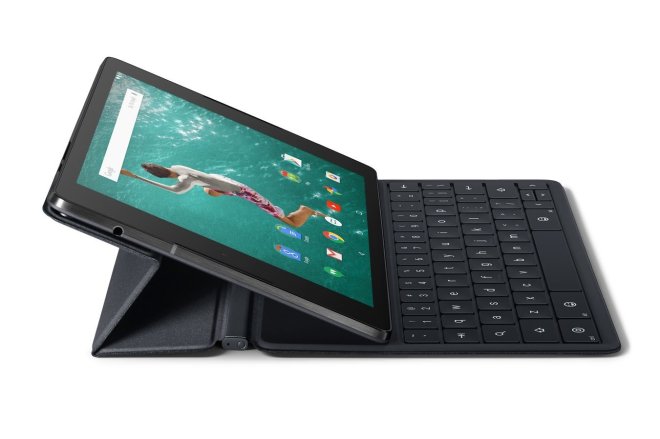 And for the days when you don’t need the keyboard, HTC have made the HTC Magic Cover for Nexus 9, which only costs $39, and comes in four different colors.

The HTC Magic Cover features the same kind of camera flap as we have seen on covers like the Quickshot cover for Lenovo ThinkPad 8, which will activate the camera immediately when the flap is folded away from the camera or the back of the tablet.

The cover has a magnetic cover with automatic wake and sleep functions, and two different stand positions. The color options are black, a red coral amethyst, lime stone, and a light green mint indigo.
http://www.amazon.com/HTC-Magic-Cover-Nexus-9 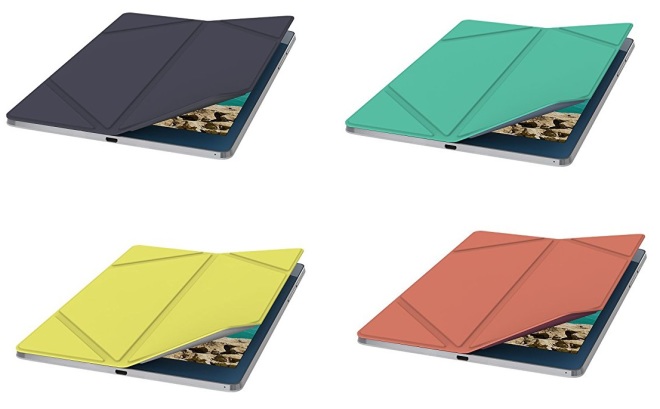 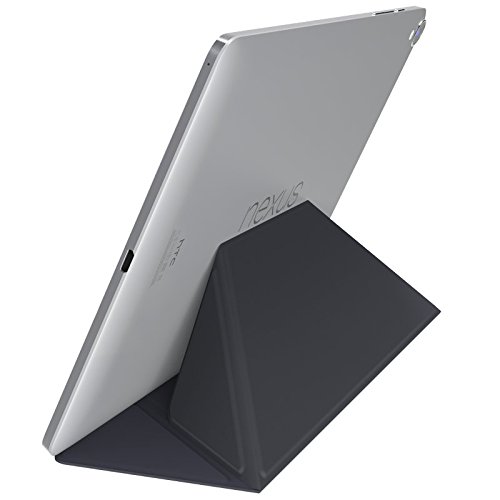 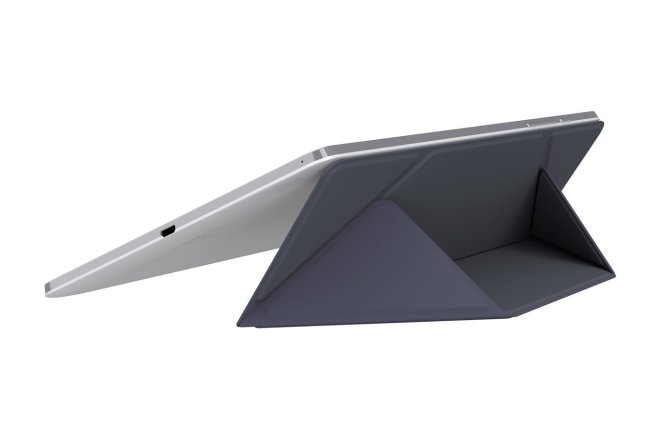 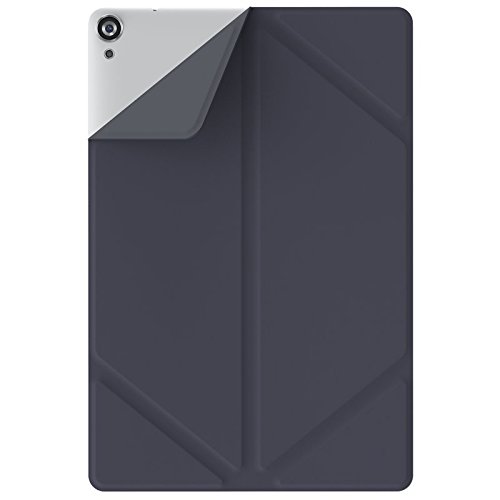 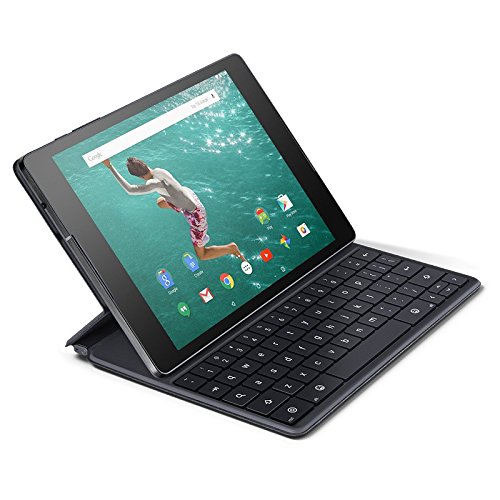 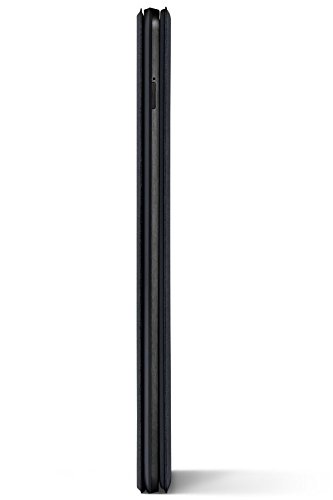