The HTC Nexus 9 have just started taking pre-orders ahead of its November 3 release date, and it’s already one of the best selling tablets right now, but that’s hardly surprising.
http://www.amazon.com/HTC-Nexus-Tablet

HTC Nexus 9 was unveiled just two days ago, and is the successor to the 10.1-inch Nexus 10.

The Nexus 9 models that have become available for order are the 16GB and 32GB models in either white (Lunar White), or black (Indigo Black). 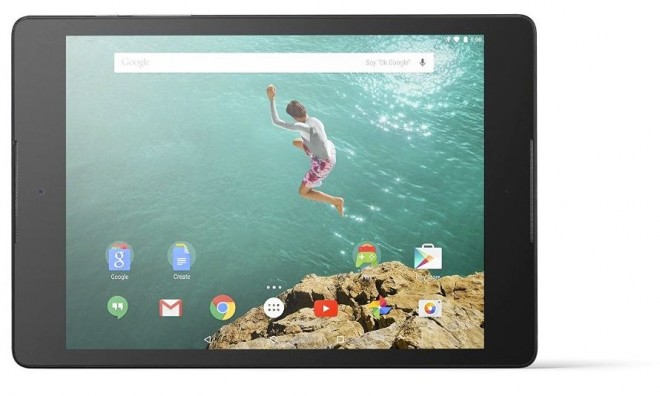 Underneath we are looking at the first Android 5.0 Lollipop tablet ever, with a very high 1536 x 2048 pixel resolution in a 8.9-inch display, with 4:3 aspect ratio and a very solid Gorilla Glass 3 screen.

It then has 2GB of DDR3 RAM, a 1.6MP front camera, a 8MP rear camera, one of the better audio systems that tablets can have, the fastest Wi-Fi support around, and a 9.5 hour battery life.

Nexus tablets are also the first tablets to receive the latest OS software updates, so with a Google tablet like the Nexus 9 you always have the newest Android version.

If people are asking you what you want for Christmas already, now is probably a good time to send them emails and links with subtle hints. 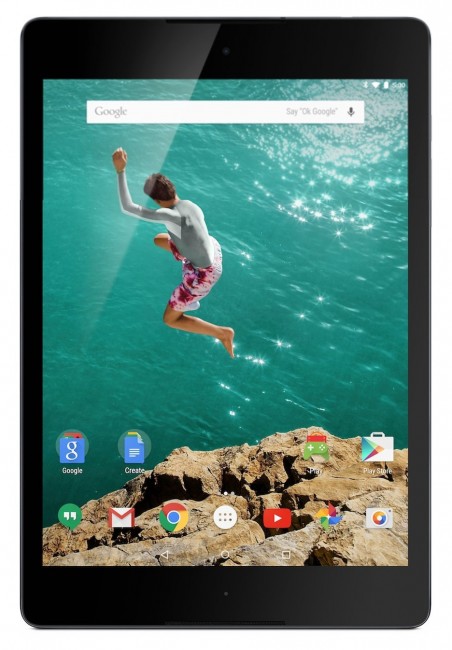 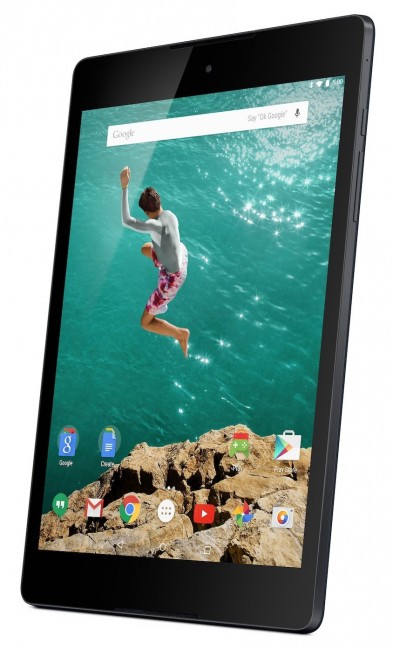 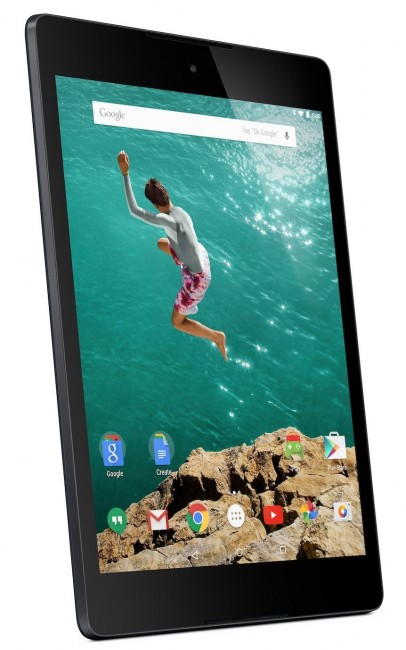 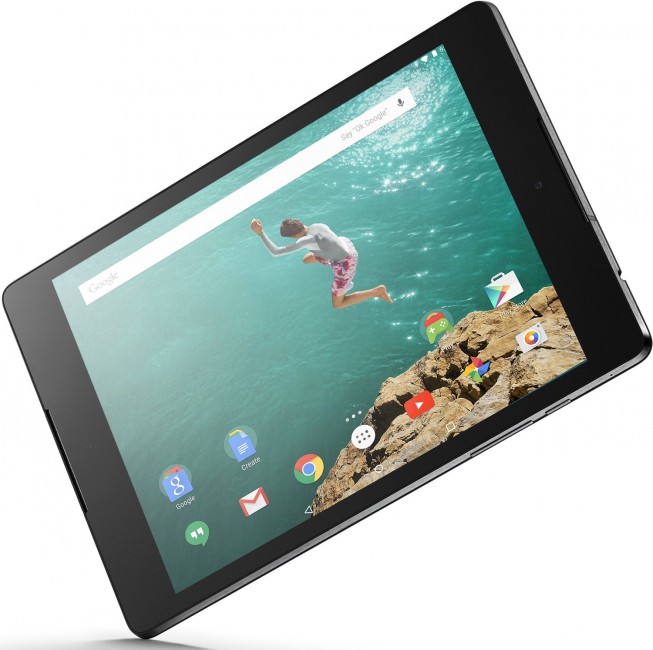 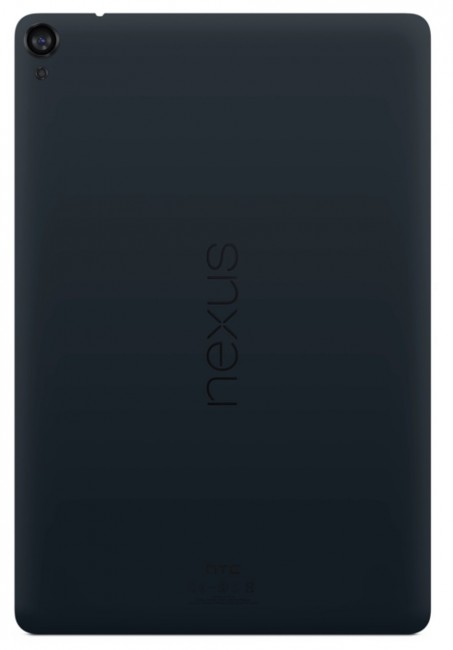 HTC Nexus 9 back with 8MP camera

Nexus 9 in black, side view 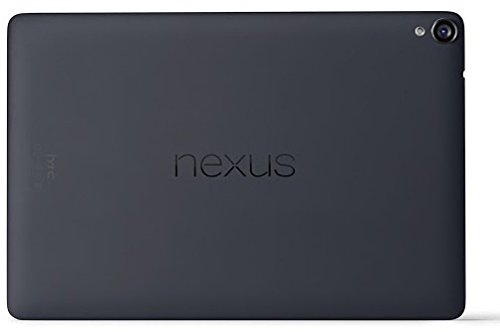 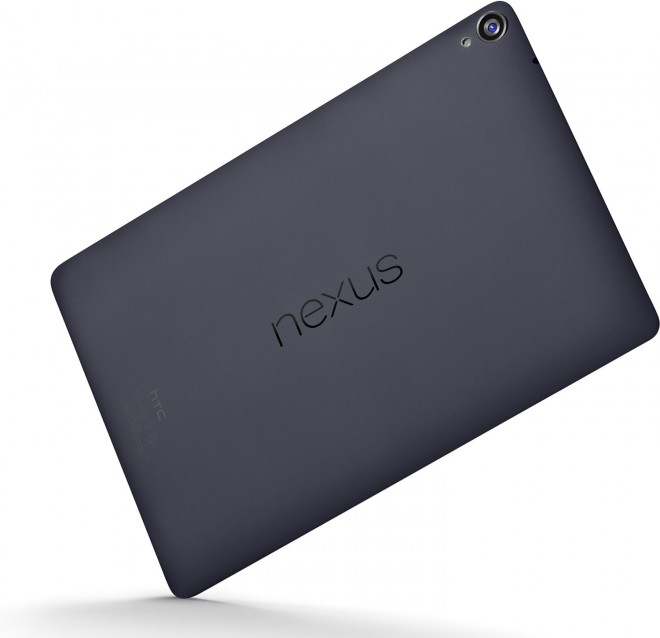 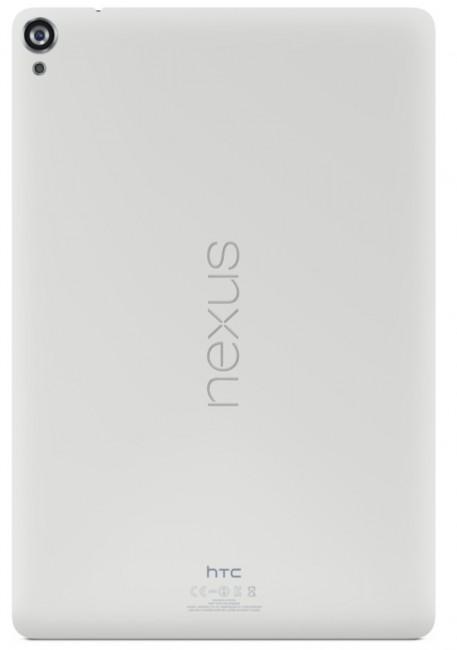