The Samsung Galaxy Tab A8 first started leaking in September, and has since been benchmarked, approved by regulatory bodies, had its first press renders leaked, had its support pages listed on Samsung’s own websites, and finally started to become listed with some retailers in Europe.

And now a new round of new press renders have leaked by Winfuture, where we can see it in the Samsung Galaxy Tab A8 (10.5”) colors that are known as grey, silver and pink gold.

This tablet will replace the Samsung Galaxy Tab A7, although the specs are very similar and not really any form of upgrade from the specs that have leaked to date. 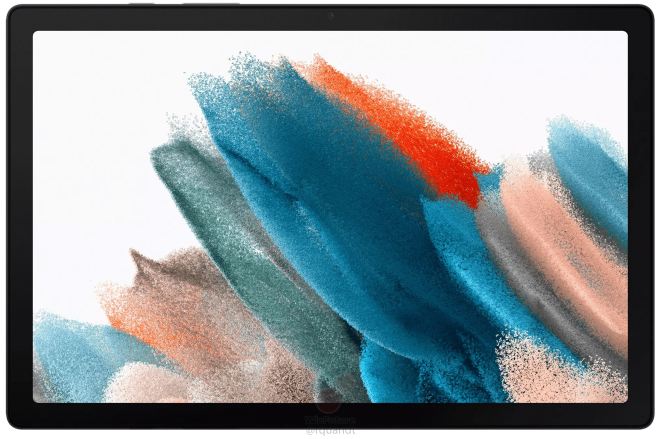 The other setup is similar to that of the A7, with a Full HD screen, albeit with a size of 10.5 inches.

The front and rear cameras, along with the quad speakers are indicated to stay like before. The actual Samsung Galaxy Tab A8 (10.5”) tablet name is also confirmed by Samsung itself, on its webpages.

Samsung Galaxy Tab A8 (10.5) should be unveiled in January 2022, probably just ahead of the CES 2022 in Las Vegas, and then be released just a few weeks after. 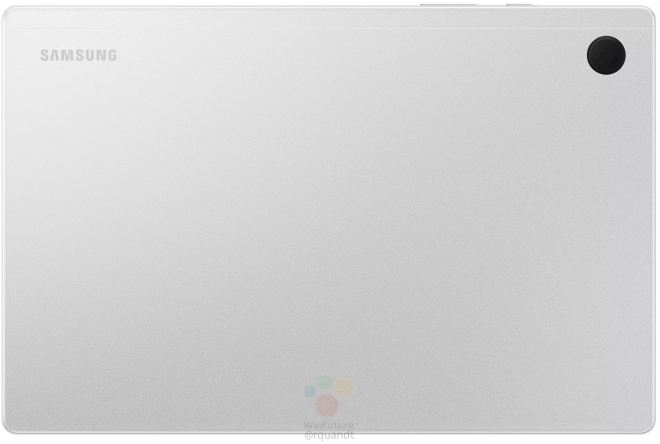