While we are edging a little closer to the launch of the 10.4-inch Samsung Galaxy Tab A8 tablet, it now seems certain that it won’t launch before 2022.

Display industry consultant Ross Young has shared some insights where he says that the Samsung Galaxy Tab A8 won’t even enter production before the middle of December 2021. So that leaves too little time for the tablet to launch this year.

He also shares that the flagship models Samsung Galaxy Tab S8+ and S8 Ultra are on track to enter production in the middle of January 2022, which coincides well with the expectations for the approximate launch period that’s been rumored for a while. 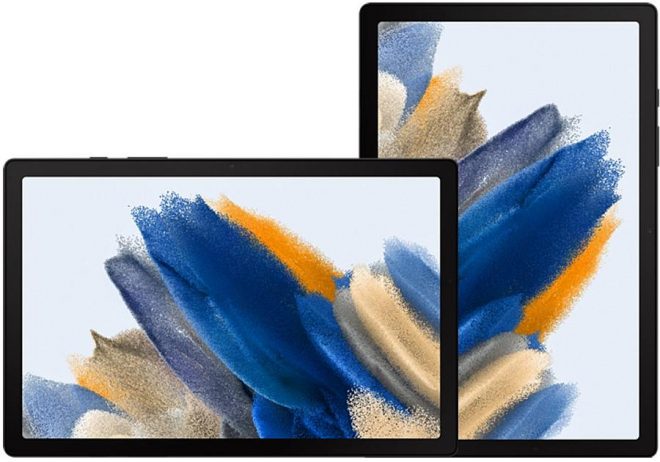 Based on the sales price history of the tablet, the lowest price you can expect is probably $149 around Black Friday or Cyber Monday.

So we now pretty much have all the information we need on this tablet, and for people to decide if they should wait until Q1 2022 to buy the Samsung Galaxy Tab A8 tablet or buy one on sale this year instead.