A new Samsung tablet was leaked for the first time today, when OnLeaks and 91mobiles published a set of CAD based renders they have created of a tablet named Samsung Galaxy Tab A8 (2021).

This is not an 8-inch tablet, but rather a possible successor to the very popular Samsung Galaxy Tab A7.

Since these renders are created from the CAD files, the duo could also reveal that the Samsung Galaxy Tab A8 is a 10.4-inch tablet that’s 6.9mm thick, which is similar to the dimensions of the 10.4-inch 7mm thick Tab A7 that launched in September last year. 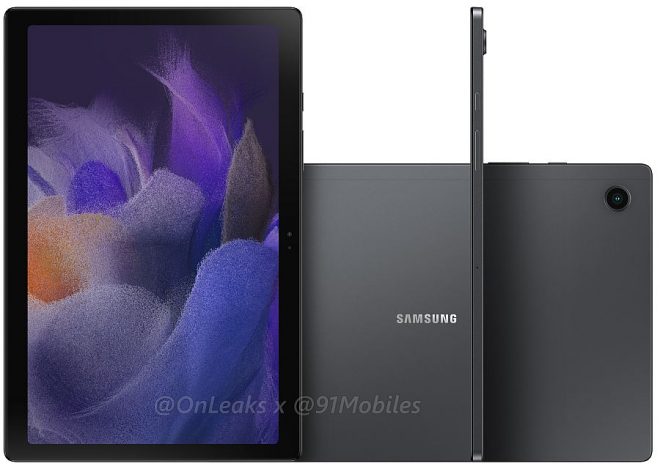 They also mention that the Tab A8 has an 8MP rear camera and quad speakers, which of course is similar to the Tab A7.

OnLeaks was first out with the correct dimensions for the Realme Pad, so I expect the design of the Tab A8 tablet to match the CAD renders too.

I couldn’t find any other info about this tablet from other sources, so it’s hard to tell when it might launch, since we are already in the middle of September. But so far it doesn’t look like it will be too much of an upgrade over the Tab A7.