The new Android 8.0 tablet Huawei MediaPad M5 8.4 was unveiled in February but has not hit the US officially yet with all the talks of Huawei not being able to enter the US market, evne though the tablets have in the past, and new Huawei phones are launched in the US regardless. But until the Huawei MediaPad M5 series is eventually launched in the US, it has at least become avilable from regular international stores the last few days: https://www.geekbuying.com/item/Huawei-M5-Wifi-Tablet-PC-4GB-64GB-Gold-397000.html

Huawei MediaPad M5 8.4 is available in 4 different configurations, either as a grey or gold colored 4G LTE version, or as a Wi-Fi version with either 64GB or 128GB of storage, but all models have 4GB of RAM.

The Huawei MediaPad M5 8.4 is generally the best 8-inch Android tablet on the market now, so it’s loaded with good specs. This includes a 2560 x 1600 display resolution and a new ClariVu 5.0 display with curved 2.5D glass. 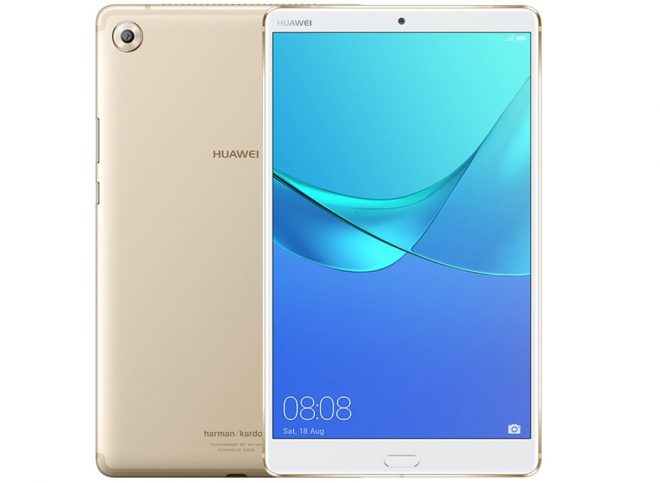 In addition to Android 8.0 Oreo it’s also skinned by the EMUI 8.0, which adds a few features and makes things run silky smooth. It has an 11 hour battery life from a 5100 mAh battery, and a relatively fast 1.9 hour charge.

This tablet also has 2×2 dual-band 802.11 a/b/g/n/ac Wi-Fi cover for complete Wi-Fi cover, as well as Bluetooth 4.2, GPS, and a USB Type-C port. It doesn’t feature a 3.5mm audio jack, instead the USB port comes with a USB C to 3.5mm audio cable. It has Smart-PA amps bass enhanced stereo speakers certified by Harman Kardon too.

Cameras are also good, with a 8MP front camera, and a 13MP rear camera. And despite all these goodies, the MediaPad 8.4 is still a light tablet, at 316 grams, with a thickness of 7.3mm, which makes it mobile and easy to take along when traveling. 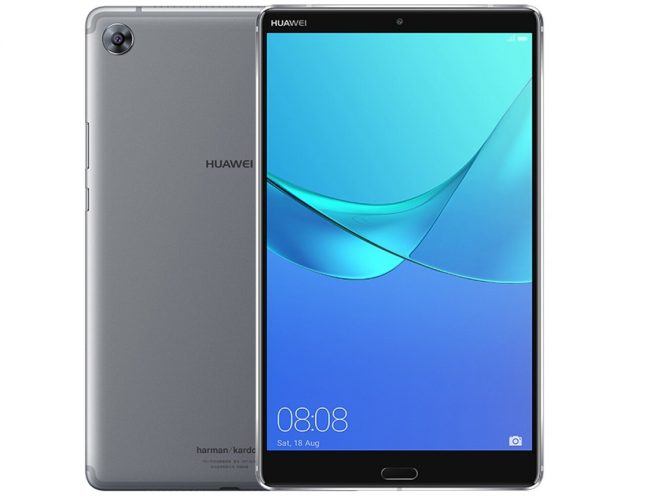 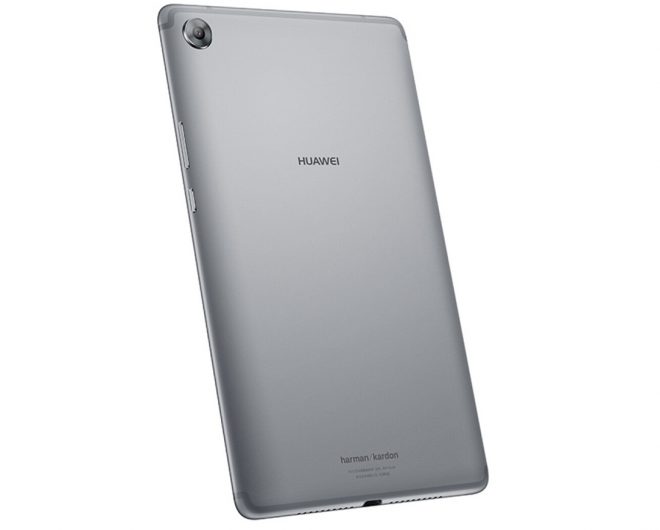 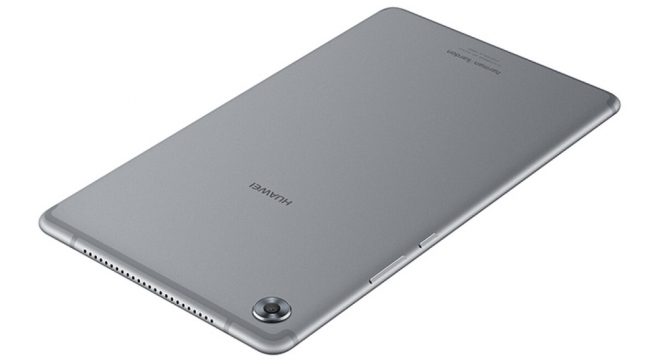