As a feature, this tablet comes with 3 months worth of YouTube Red, the ad free version YouTube with Google play music. It also has Bixby Home, Samsung Kids apps, blue light filter, and Samsung Flow.

Another good feature is on the side of specs, with a 14 hour battery life from its 5000 mAh battery. 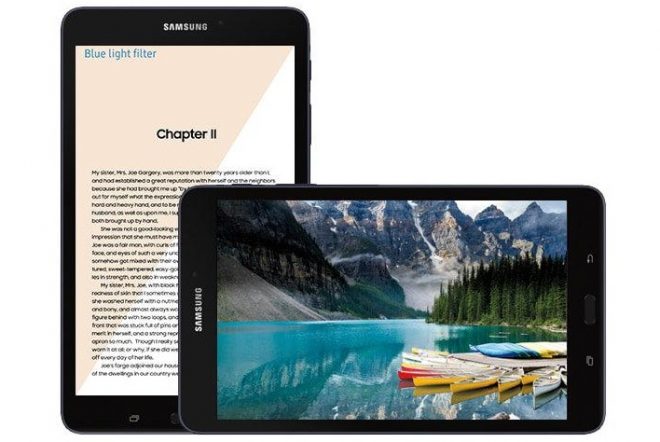 It weighs 360 grams and is 8.9mm thick, and has a modern tablet look, with color options of black or silver. 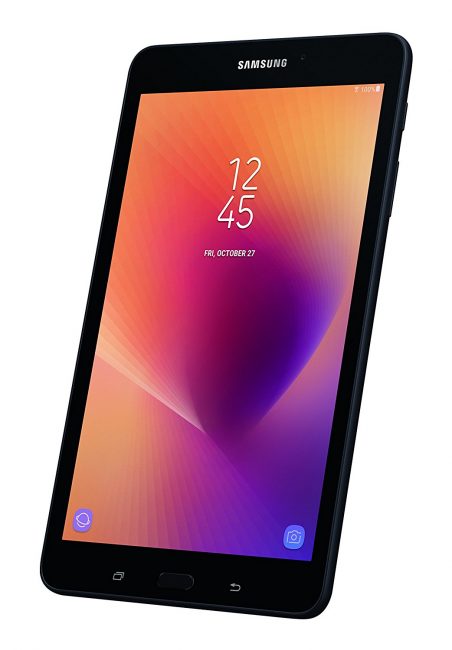 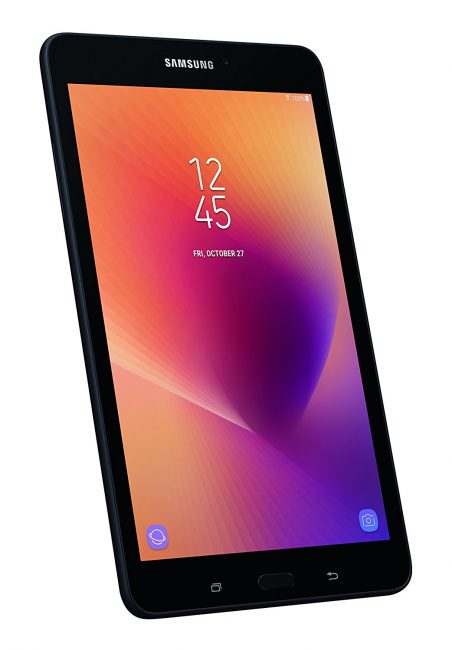 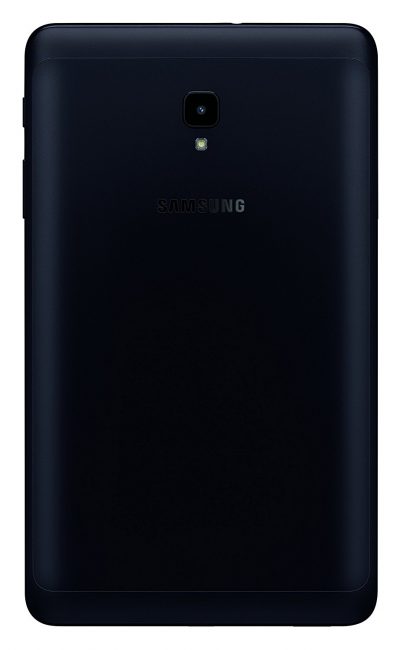