The next NOOK could be an 8-inch tablet, and it could be named NOOK X. The current Nook tablets are the 7-inch Nook HD and Nook HD+, both of which were launched in September 2012.

The next Nook tablet might be an additional tablet to the Nook tablet range, instead of a replacement, since this is the only new Nook that has been leaked so far this year. In the benchmark test it was shown running Android 4.2.2, while it was powered by a quad-core 1.8GHz Tegra 4 processor.

And while the screen resolution is disguised in the benchmark, it seems reasonable to suggest that this Nook could have a resolution of 1600 x 1200 pixels, which would fit the 8-inch form factor, as well as be in line with the rest of the Nook tablet range. 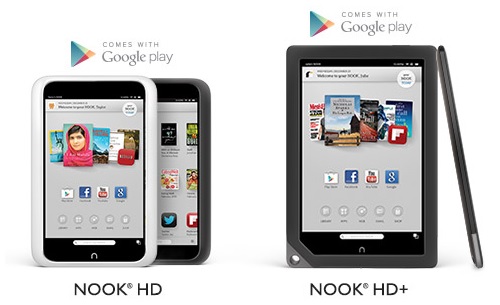 Now, if the benchmark paper specs turns out to materialize, we are looking at a tablet that is identical to the HP Slate 8 Pro, which is being launched a few days from now. That’s not to say that this tablet is manufactured by HP though, even if that’s a remote possibility.

The release date of this Nook is unknown, and all we have is the word of Nook Media CEO Michael Huseby who said in August that at least one new Nook would be released before Christmas. 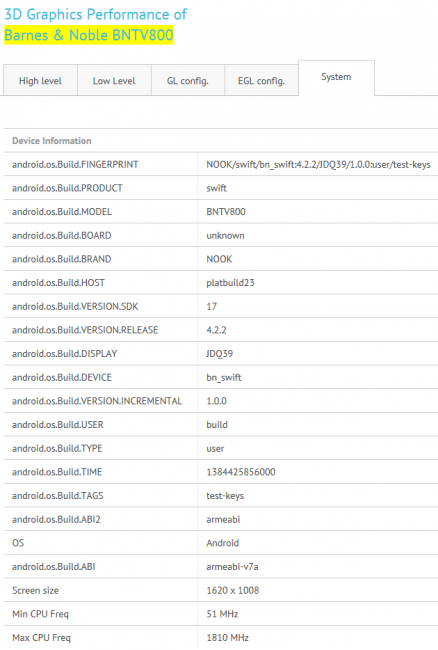