Sammobile believes that Samsung’s first foldable tablet phone, believed to be a Samsung Galaxy F series of folding tablet phones, will be teased in a preview next week.

Next week will see the Samsung Developer Conference 2018 between November 7 – 8 in San Francisco, where Samsung have already said in the invitation to the conference that it will talk about its latest products.

The Samsung Galaxy F series (Samsung SM-F900) is by Sammobile believed to be the model number for the foldable tablet phone and to sport up to 512GB of storage, though it also warns that this could be Samsung’s upcoming gaming smartphone instead. So it’s too early to tell, but they have spotted the firmware number for it, though it appears they haven’t seen the actual firmware, as that would reveal the information about the device. 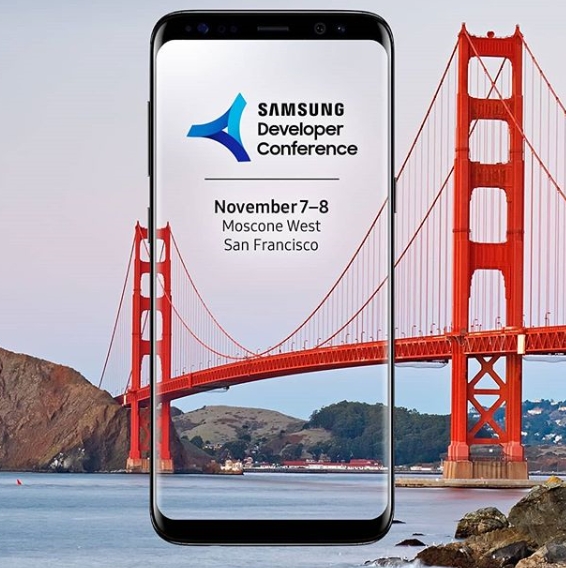 A few other sources have also claimed in recent months that Galaxy F is the model series for Samsung’s foldable tablets. But with a bit of luck we will know more after the SDC next week.

Samsung Galaxy F have since spring been claimed to be a 7.3-inch tablet that can fold into 4.5-inch phone. One analyst have said the price is estimated to be $1850.

Samsung have long since admitted that they are working on these devices, just that they wouldn’t release one until it had been developed into a really good product. Samsung have also the mentioned the adaption of foldable panels in the forward guidance of their financial quarterly reports for the last three quarters.