Actually the company itself calls the Royole FlexPai “the world’s first commercial foldable smartphone” because it is both a mobile phone and a foldable tablet. Royole is a flexible AMOLED screen developer itself, so they have easy access to folding AMOLED displays, and they already have an ereader on the market. 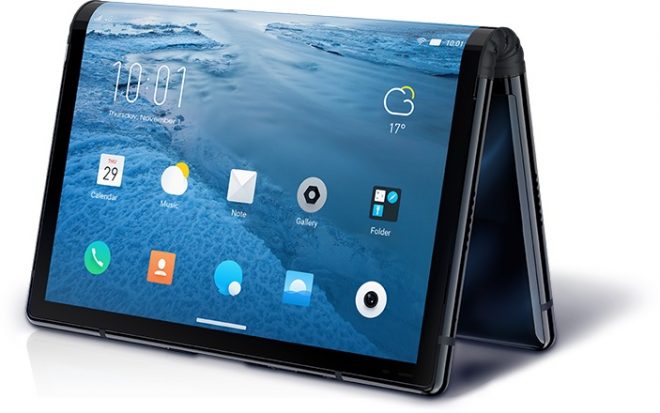 So does this foldable tablet run Android or Windows? Well, the FlexPai tablet and smartphone runs the Android 9.0 Pie based operating system Water OS 1.0, so we are told that this foldable tablet enables multi-tasking and split screen. So for instance, when folded, you can run different things on each side of the screen, so that’s neat. It supports drag and drop, and info messages can be viewed in sidebar mode when folded.

This foldable tablet also has 16MP and 20MP cameras at f/1.8, 4G LTE built in of course, dual-band 802.11 a/b/g/n/ac Wi-Fi cover, Bluetooth 5.1, a fingerprint reader, and a USB-C port that works as the port for everything from charging to headphone outlet.

The FlexPai battery size is 3800 mAh, while other measurements includes a weight of 320 grams, and a thickness of 7.6mm, which are not entirely bad figures.

Royole says that the Royole FlexPai have had its folding AMOLED display folded over 200 000 times during testing, and that it didn’t break. It takes some guts to launch the world’s first folding tablet phone, so I think it’s good fun that the guys from Stanford launched this tablet at this side of 2018. 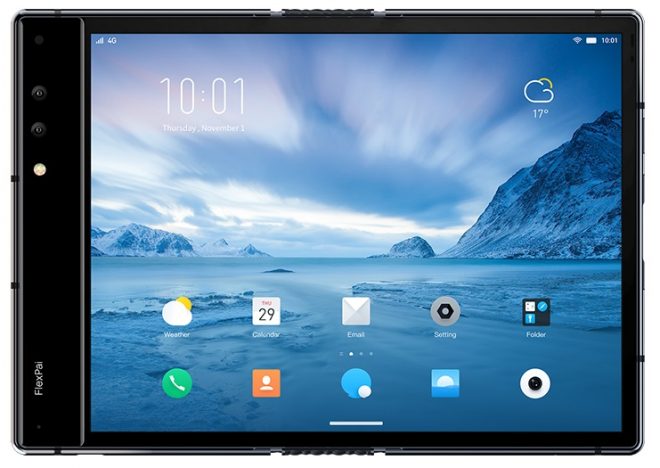 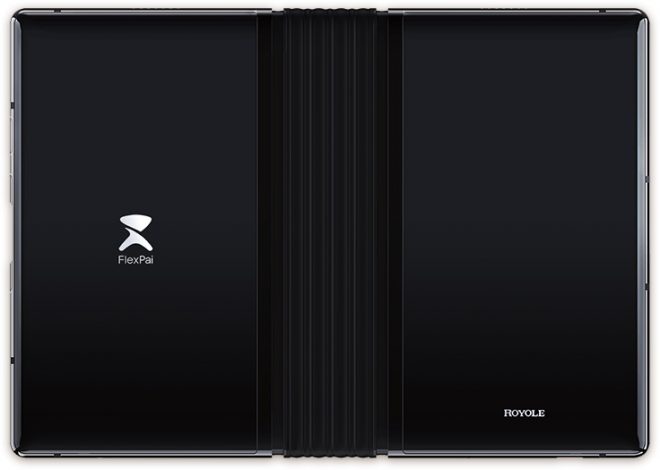 The Back Of Royole FlexPai 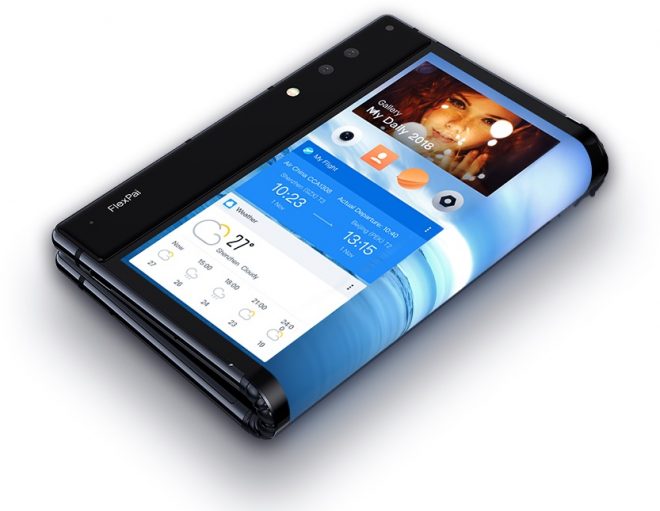 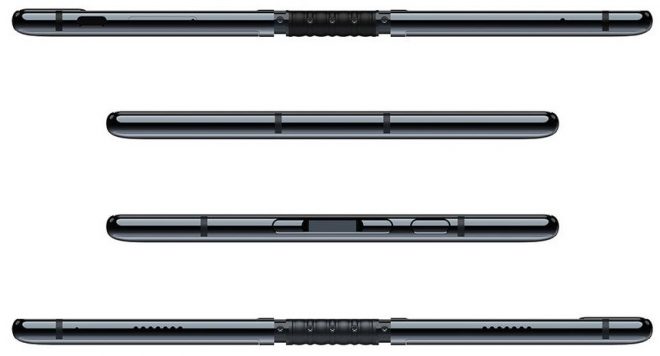 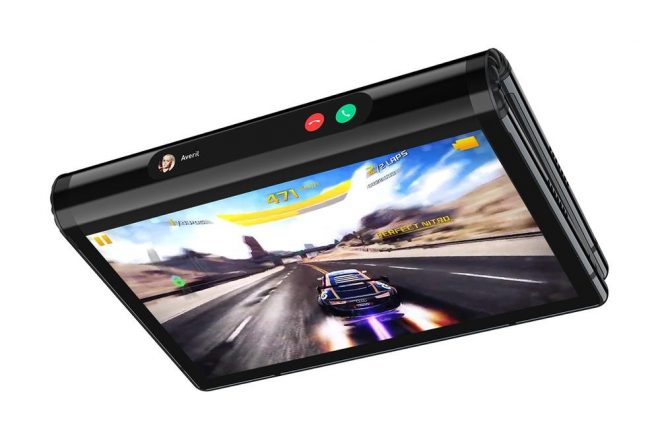 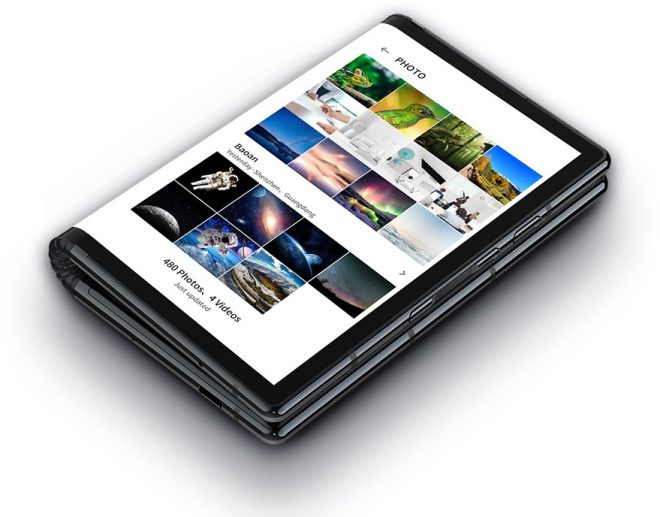 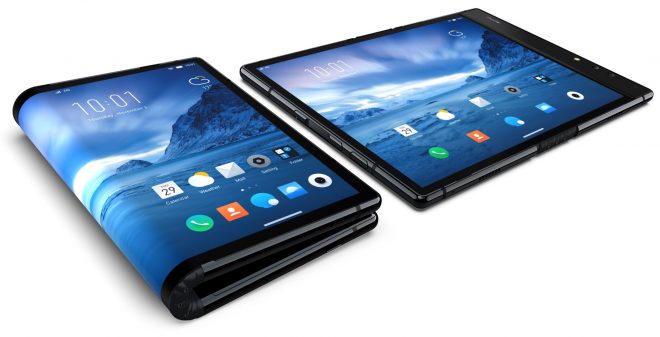