This is according to an article today by Korea Times printed in South China Morning Post.

Another analyst at Shinhan Financial also confirms that he too believes like the rest of us that the Samsung Galaxy X or whatever the name of the foldable tablet phone will be, won’t be launched before 2019, with Samsung’s suppliers estimated to deliver components to Samsung in November 2018.

Today’s Korea Times report also says that Samsung is expected to demonstrate the foldable Samsung Galaxy tablet privately to US and European cellular carriers at CES 2019 in early January.

The estimated price seems stiff, but even Samsung clamshell phones like the W2018 and related phones, can already be found in that price range. 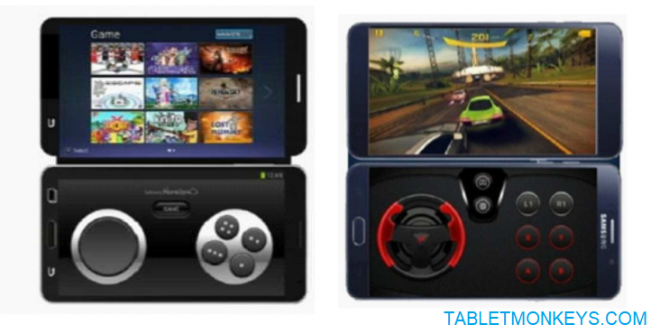