Eve-Tech announced on November 10th that the pre-Indiegogo specs for the Eve V tablet are now final. It will go on Indiegogo on November 21, but only 500 units to start off with. When exactly the tablet itself will be launched is unclear other than Eve-Tech saying “within the first months of 2017.” 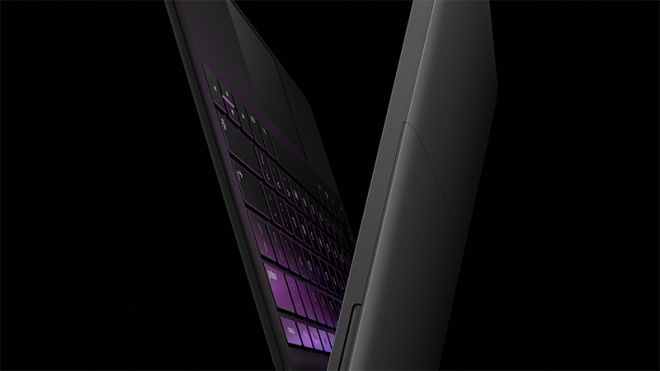 Sensors are a fingerprint, hall, gravity, light, gyro, and GPS sensors. The battery is a 48 Wh battery which Eve says will give it a 12 hour battery life based on “standard use.”

It will get support for 1024 pressure level N-trig stylus with two buttons, while the backlit keyboard will have a 15 hour battery life and a Synaptics ClickPad.

It will be interesting to check out this tablet next year. Before then some of the other tablets in the 12-inch Windows 10 category to come out with Kaby Lake processor are the Lenovo Miix 710 and Lenovo Miix 720. 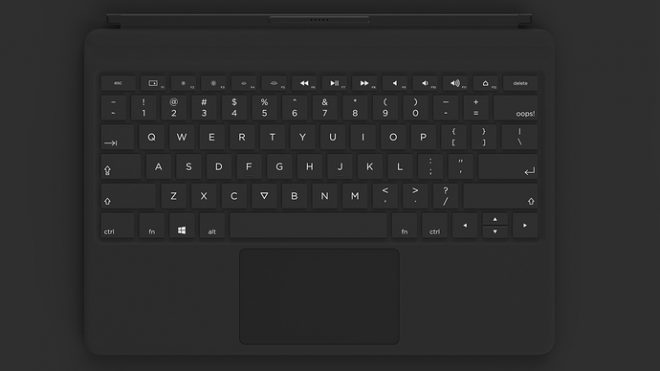