Rumors surrounding a new Surface Book and Surface Book 2 have been circulating for a little while, and now there appears to be some validity to the rumor too.

The same sources also claims that before the Surface Book 2 is launched next year, an upgraded original 13.5-inch Surface Book with improved processor performance will be launched in Q3 2016.

In spite of this, we can’t expect prices to drop very much on the Surface Book, since the components are expensive. Though an occasional Surface Book sale from Microsoft on their flagship Windows 10 tablet have been witnessed. 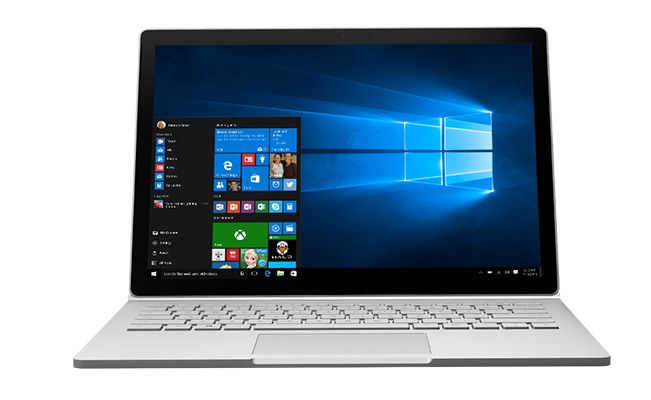