The Lenovo Miix 710 is an as of yet unofficial 12-inch Windows 10 2-in-1 tablet with the newest 7th generation Intel Core “Kaby Lake” processors, and will act as a successor to the Lenovo Miix 700, one of the cheapest Intel Core m powered tablets on the market right now.

Since Lenovo haven’t officially announced this powerful Windows 10 tablet yet, we have yet to know all the exact prices for the various markets, but we can leak the specs along with the images of the Lenovo Miix 710 (full name Lenovo IdeaPad Miix 710).

Like the predecessor, or the Surface Pro 4, it has a built-in kickstand with Lenovo’s distinctive watchband hinges with 150 degree angles of adjustment.

The screen has the same size and resolution as before, with a 12-inch screen sporting a display resolution of 2160 x 1440 (3:2 aspect ratio), with support for the optional Lenovo Pen (full 2048 levels pressure sensitivity), 400 nits brightness, and Gorilla Glass for durability and scratch resistance.

Lenovo has also equipped the Miix 710 with a 5MP front camera, and a 5MP rear camera with LED flash, and it has Dolby stereo speakers as well.

Lenovo will theoretically launch it with options of Windows 10 Home and Windows 10 Pro, but in most stores it will be sold with the Home version, though people can always upgrade afterwards if they need to. I expect Lenovo’s new Miix 710 Windows tablet to launch in the US sometime between November and December. 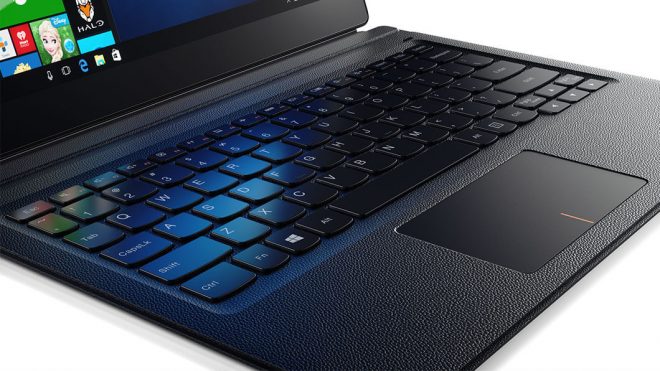 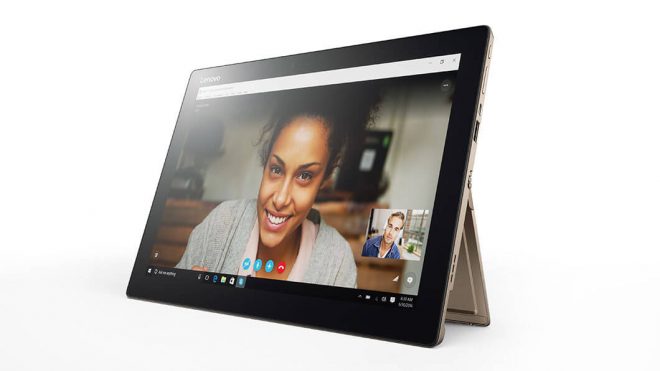 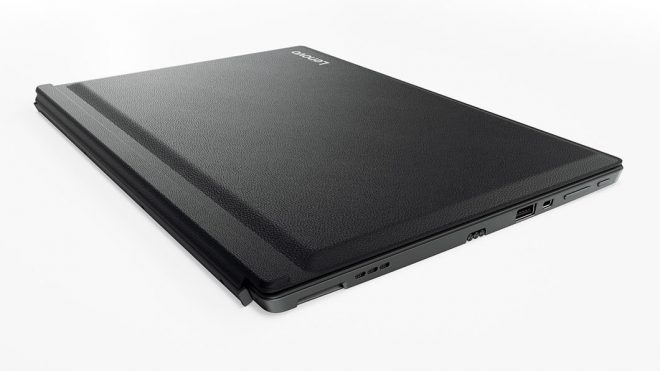 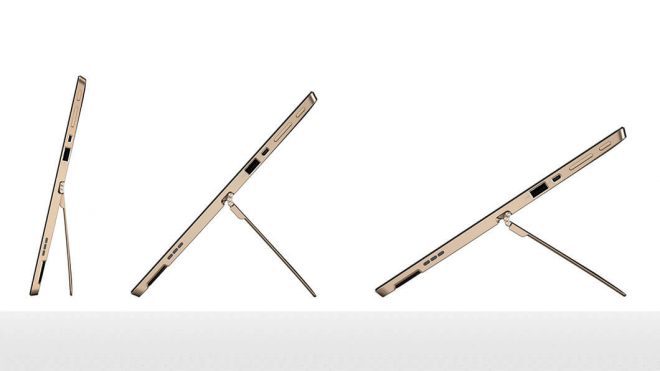 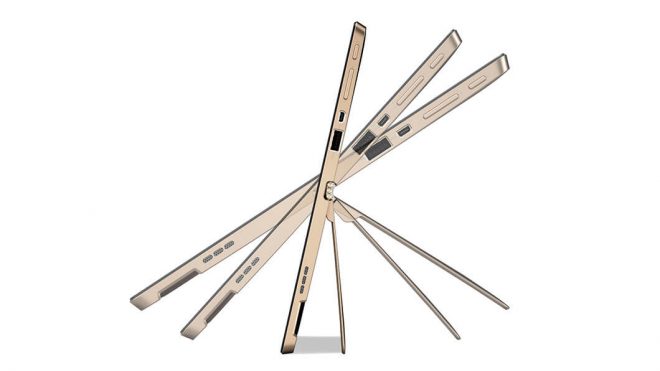 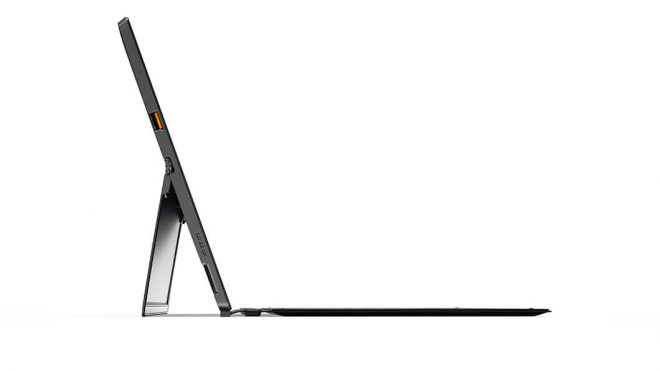 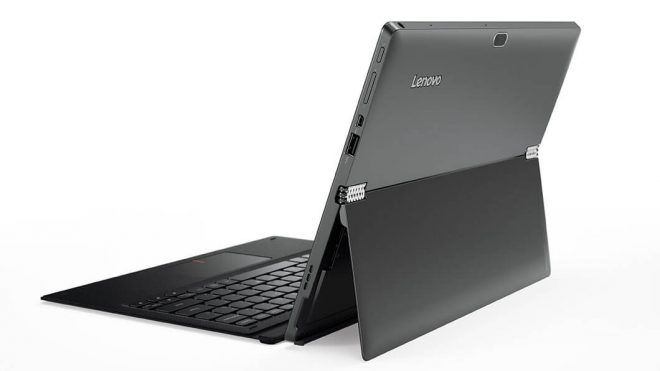 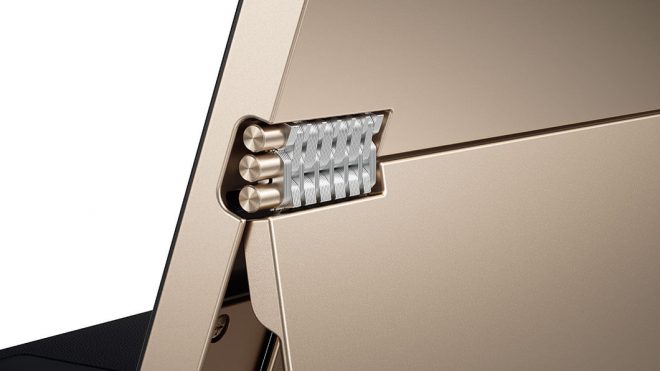 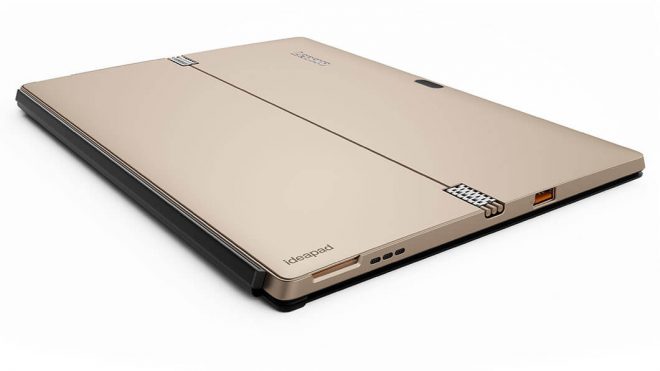 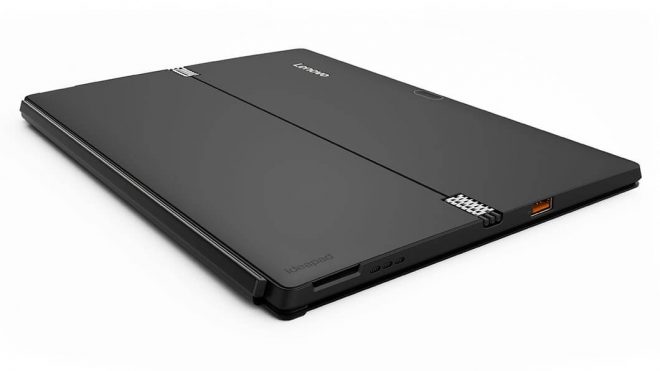 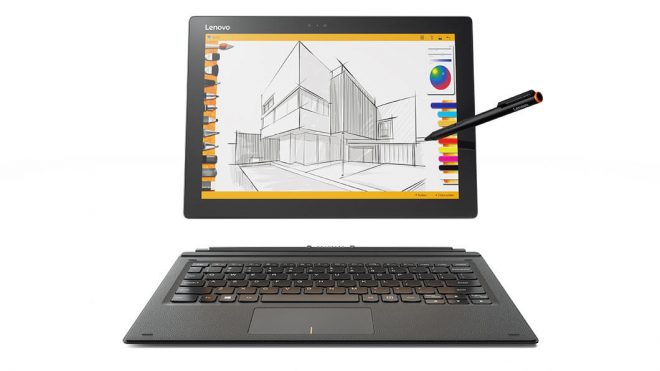 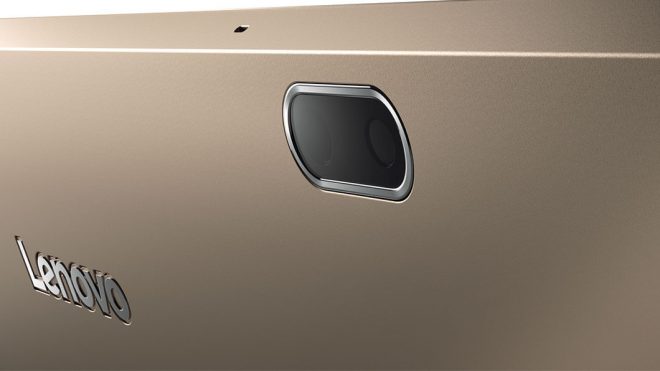