A mini Black Friday or Cyber Monday has suddenly started on tablets ahead of time, with several of the most loved tablet computers going on sale with various timeframes.

These are the best tablet deals right now at the end of October to start of November, on tablet computers and 2-in-1 tablets with keyboard that most people want and can use.

The new Apple iPad Air 4, $40 off even though it was launched just days ago. Now $559 for this powerful tablet and 2-in-1 with optional keyboard. 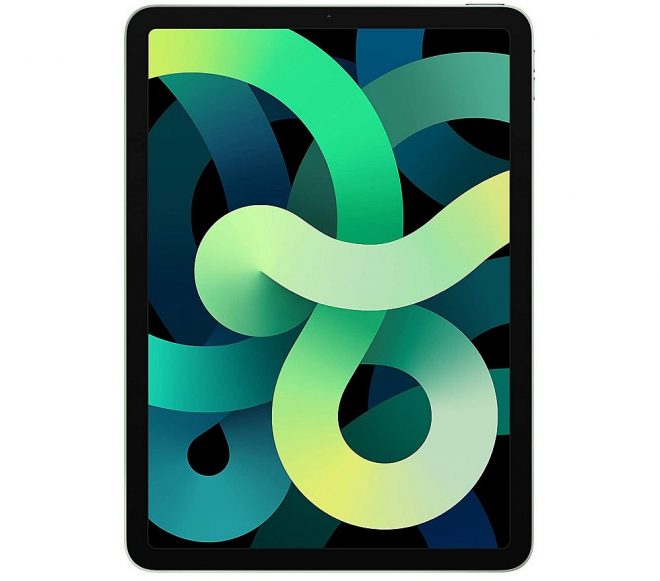 The brand new 10.4-inch Android tablet Samsung Galaxy Tab A7 is on sale for an incredible $169, which I regard as a very low price for tablet with four speakers.

The world’s second most powerful Android tablet, the Samsung Galaxy Tab S6 has now been cut from its original $649 launch price, down to $485.

In the Chromebook sections, even the Lenovo Chromebook Duet which is even sold with the keyboard included, is now on sale with $70 off. Which means that this 2-in-1 Chromebook now costs $229.

The world’s most powerful Anroid tablets, the Samsung Galaxy Tab S7 and S7+ are on sale now too, starting at $549 on Amazon. 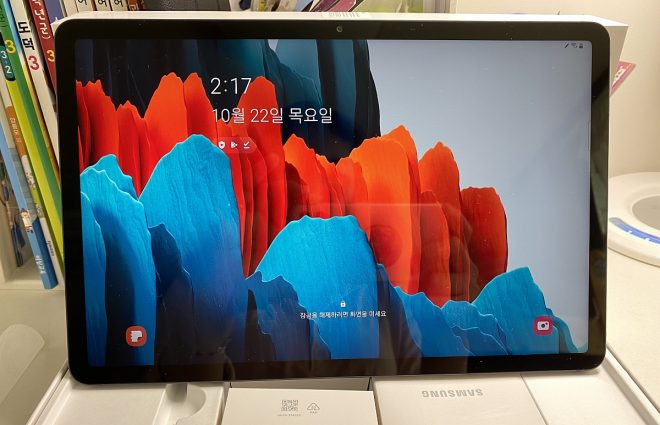 And finally there is a sale on one of Lenovo’s unique tablets too, with the Lenovo Yoga Smart Tab now retailing for $159, which is a $90 discount. It’s eligible for the Android 10 update come January 2021. 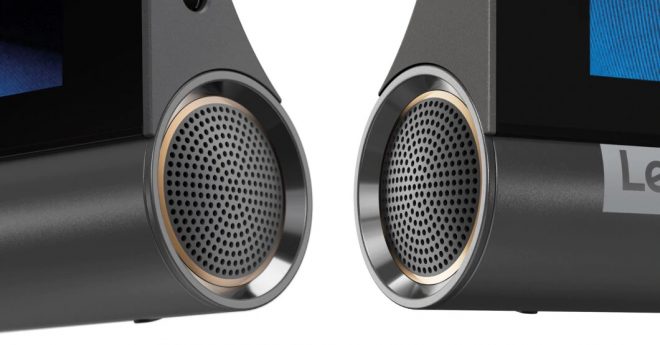