Asus have now announced that they will hold one of their regular long press events on June 1 at the COMPUTEX Taipei International Information Technology Show in Taiwan. The title of their media event is “Zensation.”

Asus already have Zen devices such as Zenwatches, Zenfones, and Zenbooks, but we expect that Asus will finally take the wraps off their new Asus ZenPad tablets at COMPUTEX too.

The first picture of the Asus ZenPad surfaced in February, when it disclosed during a Asus investor conference. 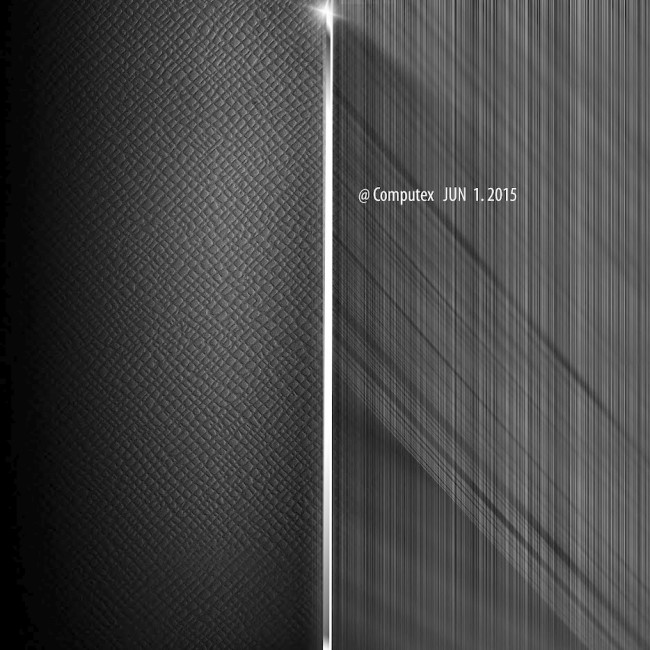 Update: Asus released this teaser image for the Asus Zenpad after we first publish this article

Since then, new leaks have turned up regularly, the latest of which was the official FCC approval of the Asus ZenPad 7 called P01M during testing.

Upon launch there will be five different Asus ZenPad tablets with Android 5.0, whose availability will depend on the market you live in.

These are expected to be launched as entry level tablets, with Rockchip-Intel Atom x3 processor, 1GB of RAM, and low resolution.

If these specs for the Asus ZenPad 8.0 turns out to be true, it will put some heat on Samsung. So what remains to be seen is the price, since the tageline Asus put on the ZenPad to its investors was “ZenPad – Empowering Luxury for Everyone.” 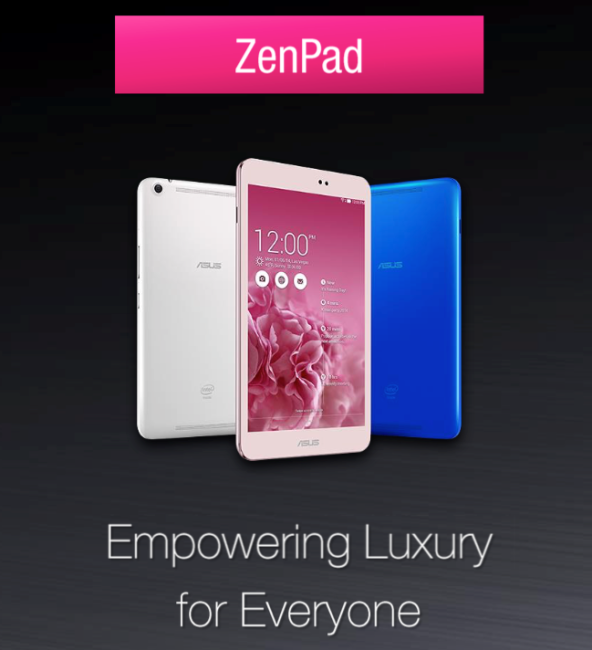