The rest of the specs are also identical for both models. The 7-inch screen has a resolution of 1024 x 600, which is still where small entry level tablets begins, even in 2015. The actual display technology is still good though, with 10 finger multi-touch support, a fully laminated IPS display, and anti-fingerprint coating.

It has 1GB of RAM as standard, with 8GB or 16GB storage options, microSD card support up to 64GB, and 5GB free of lifetime Asus cloud storage. Wi-Fi support is for 802.11 b/g/n, and Bluetooth 4.0. Despite being an entry level tablet, it still has the DTS HD Premium Sound that the top-end Zenpad does, though it’s just with one front speaker here. It also has a 0.3MP front camera, and depending on the market you get it in, either a 2MP rear camera or a 5MP rear camera.

As for sensors, this tablet has GPS, AGPS, GLONASS, and a G-sensor, while ports include a 3.5 mm audio combo jack and a micro-USB port.

When it launches in July, it will be the best of the entry level Android tablets, and the design makes it seem quite exclusive too. 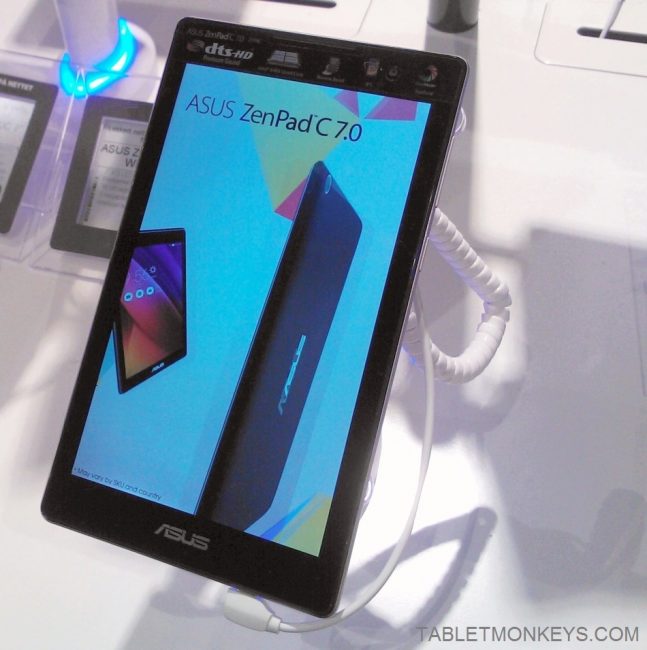 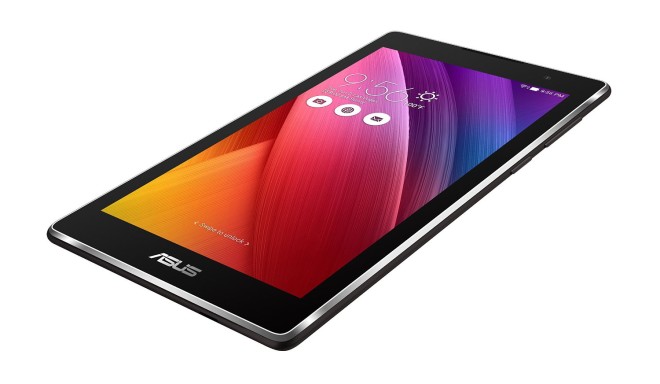 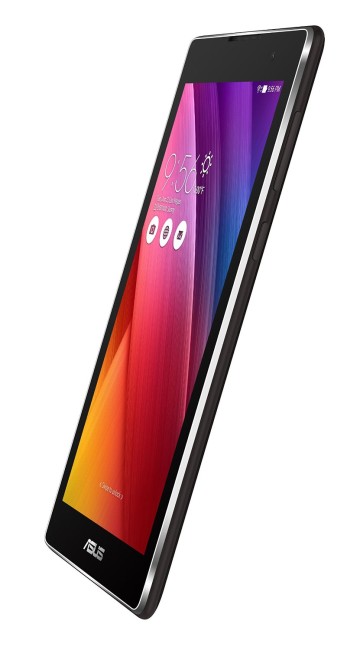 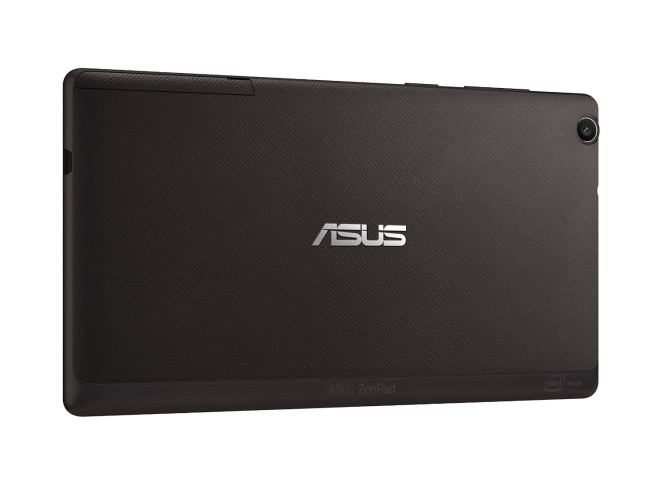 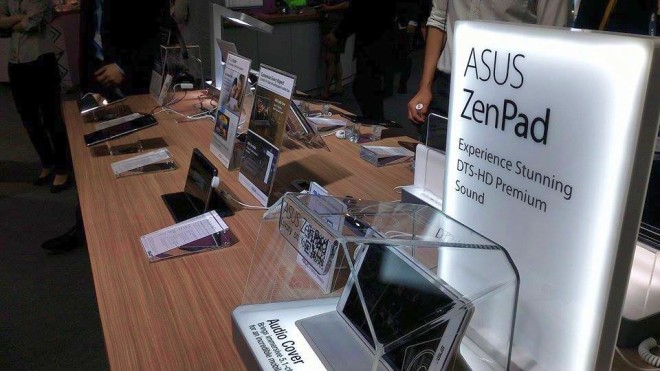